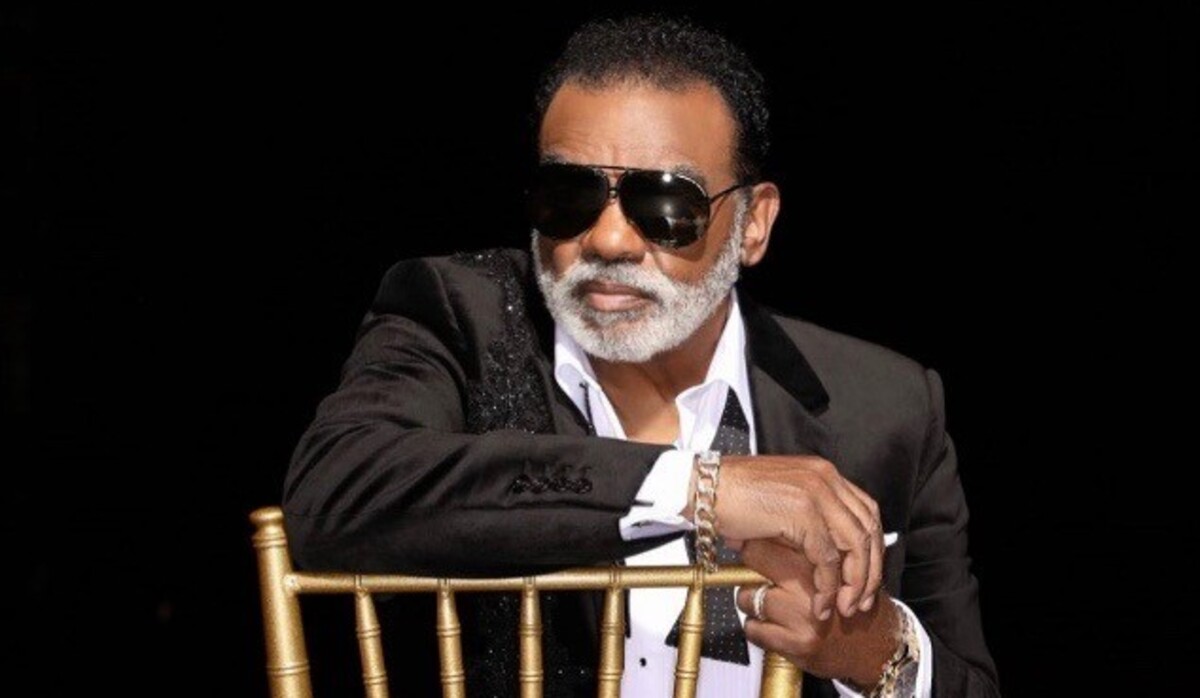 WATCHFRESH: RONALD ISLEY and the ISLEY BROTHERS feature Beyoncé on latest single, ‘MAKE ME SAY IT AGAIN,GIRL’. Lifted from the Isleys' upcoming new album, the single is a new version of a classic ballad that originally appeared on the Isleys' 'The Heat Is On' album. Check out the lyric visual and stream the single below. @TheRealRonIsley  #SOULTALK #LONDON

Whilst you’re in the zone why not check out a little more of the legendary brothers' recent work – including a live NPR ‘Tiny Desk’ concert – right here?