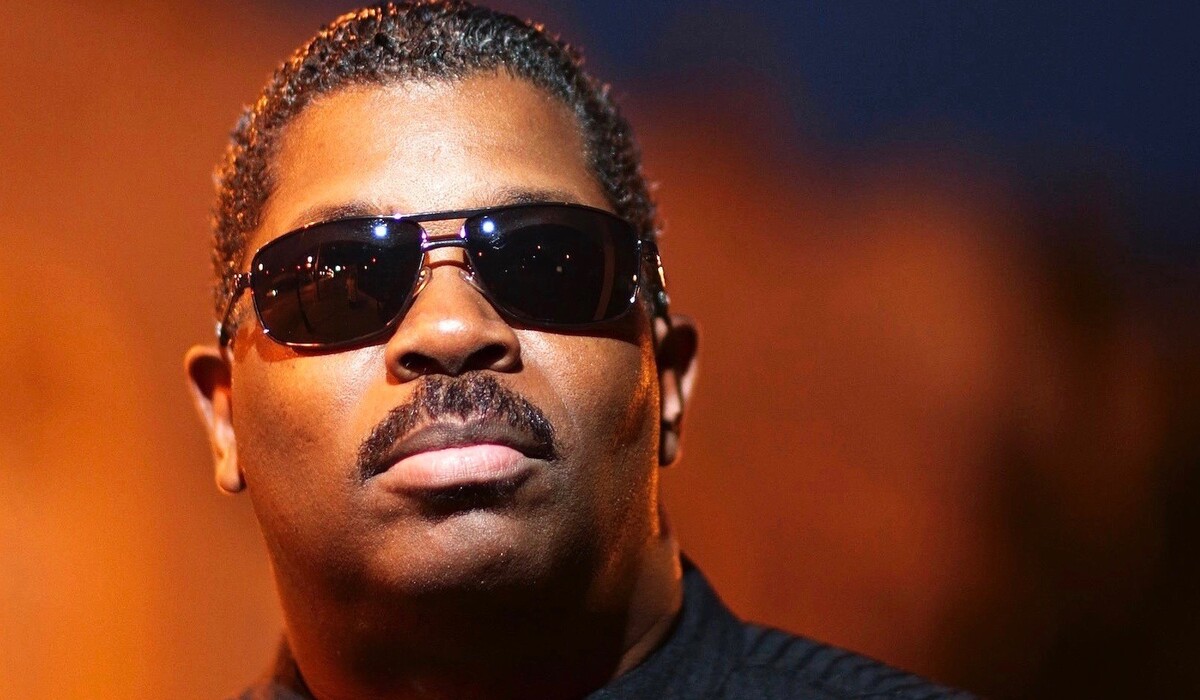 This episode finds us catching up with a gentleman who can really only be described as a musical living legend, Steve Arrington.

After joining the ground breaking funk, soul & R&B band SLAVE in the late ‘70’s he delivered on funk classics such as ‘Watching You’ & ‘Just A Touch of Love’, he then took the brave step to go solo and met with even bigger success with international solo hits which included  ‘Weak at the Knees’, ‘Way Out’, "Nobody Can Be You", & the top ten single, ‘Feel So Real’.

Today he’s joined us to chat about what he’s been up to over the last few years and to talk about his  latest album - his first solo album in over a decade – the thirteen track project : Down to the Lowest Terms: The Soul Sessions.

Listen to the full episode now at: https://wbssmusic.libsyn.com/ #CrossTheTracks #LONDON