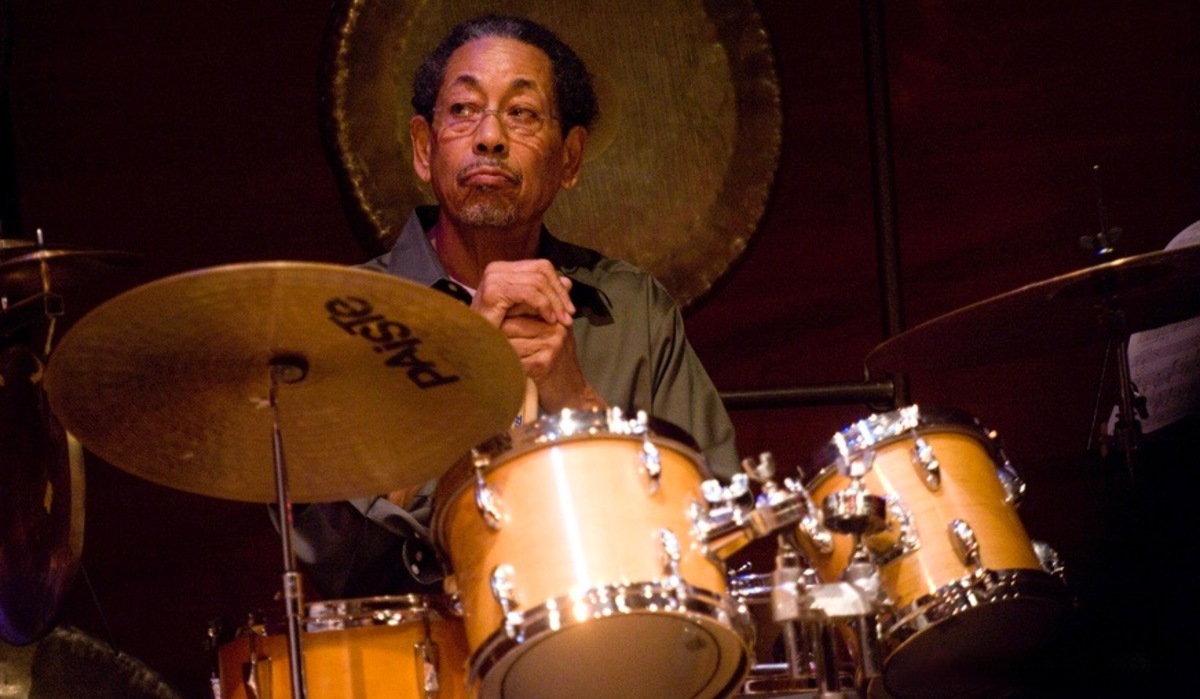 Warren Smith (born May 14, 1934) is an American jazz drummer and percussionist, known as a contributor to Max Roach's M'boom ensemble and leader of the Composer's Workshop Ensemble (Strata-East).

Smith was born May 14, 1934, in Chicago, Illinois, to a musical family. His father played saxophone and clarinet with Noble Sissle and Jimmie Noone, and his mother was a harpist and pianist. At the age of four Smith studied clarinet with his father. He graduated from the University of Illinois in 1957, then received a master's degree in percussion from the Manhattan School of Music in 1958.

One of his earliest major recording dates was with Miles Davis as a vibraphonist in 1957. He found work in Broadway pit bands in 1958, and also played with Gil Evans that year. In 1961 he co-founded the Composers Workshop Ensemble. In the 1960s Smith accompanied Aretha Franklin, Nina Simone, Lloyd Price, and Nat King Cole; he worked with Sam Rivers from 1964–76 and with Gil Evans again from 1968 to 1976. In 1969 he played with Janis Joplin and in 1971 with King Curtis and Tony Williams. He was also a founding member of Max Roach's percussion ensemble, M'Boom, in 1970.

In the 1970s and 1980s Smith had a loft called Studio Wis that acted as a performing and recording space for many young New York jazz musicians, such as Wadada Leo Smith and Oliver Lake. Through the 1970s Smith played with Andrew White, Julius Hemphill, Muhal Richard Abrams, Nancy Wilson, Quincy Jones, Count Basie, and Carmen McRae. Other credits include extensive work with rock and pop musicians and time spent with Anthony Braxton, Charles Mingus, Henry Threadgill, Van Morrison, and Joe Zawinul. He continued to work on Broadway into the 1990s, and has performed with a number of classical ensembles.

With Gene Ammons and Sonny Stitt

To learn more about the artist, please visit
https://en.wikipedia.org/wiki/Warren_Smith_(jazz_percussionist)
Back