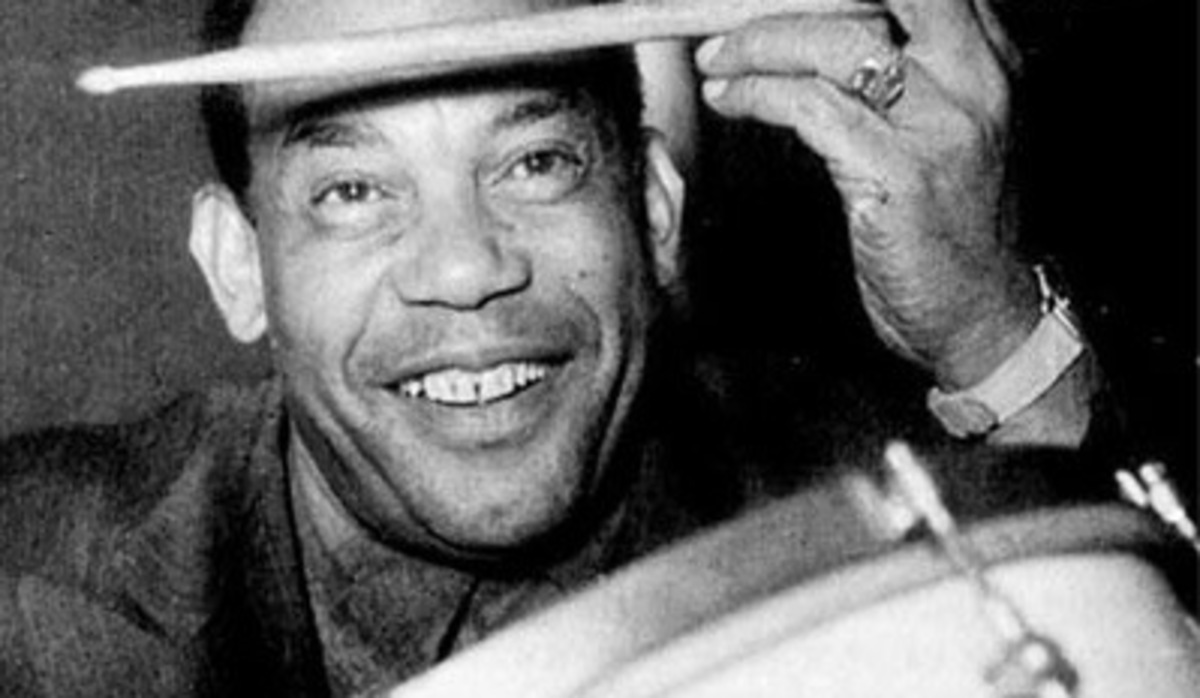 Singleton was born in Bunkie, Louisiana, and raised in New Orleans. According to his Jazz Profilesbiography:

His unusual nickname, acquired in infancy, is the Creole word for “cute.”

He was working professionally with Steve Lewis by 1915. He served with the United States Navy in World War I. After returning to New Orleans he worked with such bands as those of Papa Celestin, Big Eye Louis Nelson, John Robichaux, and Fate Marable. He left for St. Louis, Missouri, to play in Charlie Creath's band, then moved to Chicago.

In Chicago, Singleton played with Doc Cook, Dave Peyton, Jimmie Noone, and theater bands, then joined Louis Armstrong's band with Earl Hines. In 1928 and 1929, he performed on landmark recordings with Louis Armstrong and his Hot Five. In 1929 he moved with Armstrong to New York City.

In addition to Armstrong, in New York Singleton played with Bubber Miley, Tommy Ladnier, Fats Waller, Jelly Roll Morton and Otto Hardwick. He also played in the band backing Bill Robinson. In 1934, Singleton returned to Chicago. He returned to New York in 1937, working with Mezz Mezzrow and Sidney Bechet.

The British thriller writer, Eric Ambler, author of A Coffin for Dimitrios, and other novels, saw Singleton perform in New York in 1939 and became an instant fan. In his autobiography, Here Lies, Ambler mentions getting an autographed photo of the drummer, which he prized.

In 1943, he moved to Los Angeles, where he led his own band, played for motion pictures, and was featured on Orson Welles's CBS radio series, The Orson Welles Almanac (1944). Later he worked with such jazz musicians as Slim Gaillard, Wingy Manone, Eddie Condon, Nappy Lamare, Art Hodes, Oran "Hot Lips" Page, and Max Kaminsky.

Singleton appeared in the following films:

To learn more about the artist, please visit
https://en.wikipedia.org/wiki/Zutty_Singleton
Back