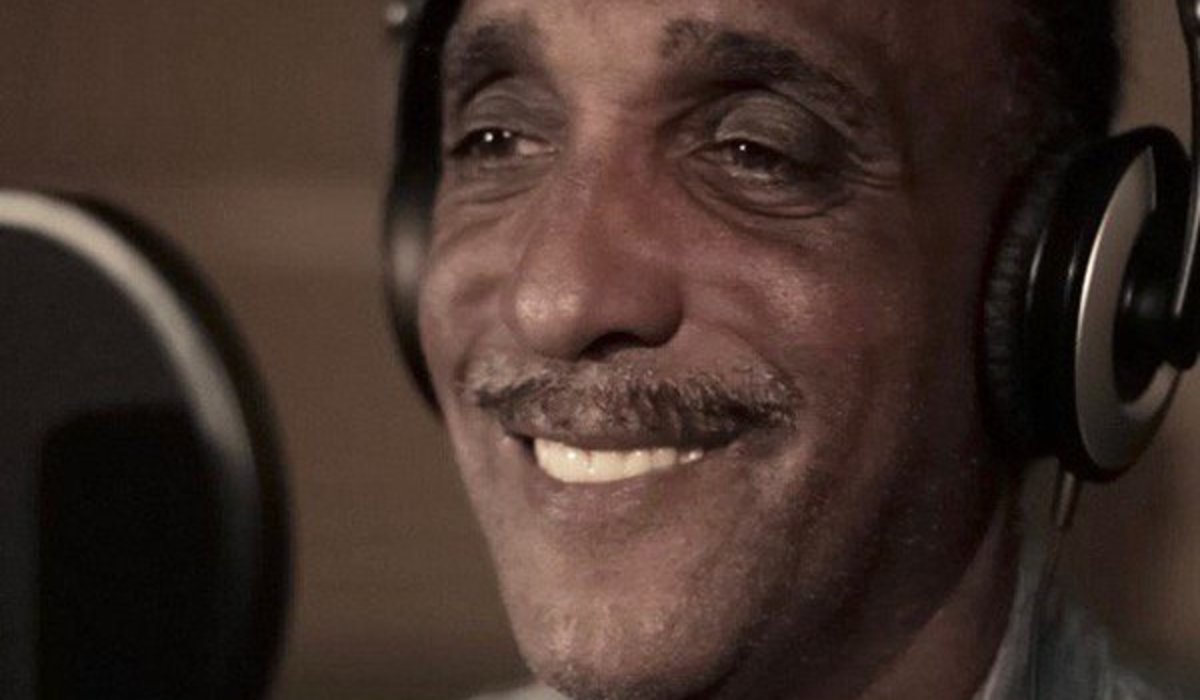 Nolan Frederick Porter (May 10, 1949 – February 4, 2021) was an American R&B singer and songwriter who recorded two albums and six singles in the early 1970s. His best-known song is "Keep On Keeping On", which became popular on the northern soul scene. In 1978 the band Joy Division used the guitar riff from Porter's song for their song "Interzone" on their debut album Unknown Pleasures.

In August 1972, Porter returned to the studio to record his second and last album, Nolan. The album contained four new songs and re-recorded mixes of older songs such as "Groovin (Out On Life)" and "If I Could Only Be Sure". The album and an accompanying single "Singer Man" resulted in few takers. Mekler's labels collapsed towards the end of 1973 and Porter's short recording career came to an end. Material he recorded later in the decade was not released.

Porter continued working in Los Angeles nightclubs as a musician and comedian. He also performed in clubs in his home country and overseas in Spain and United Kingdom.

To learn more about the artist, please visit
https://en.wikipedia.org/wiki/Nolan_Porter
Back