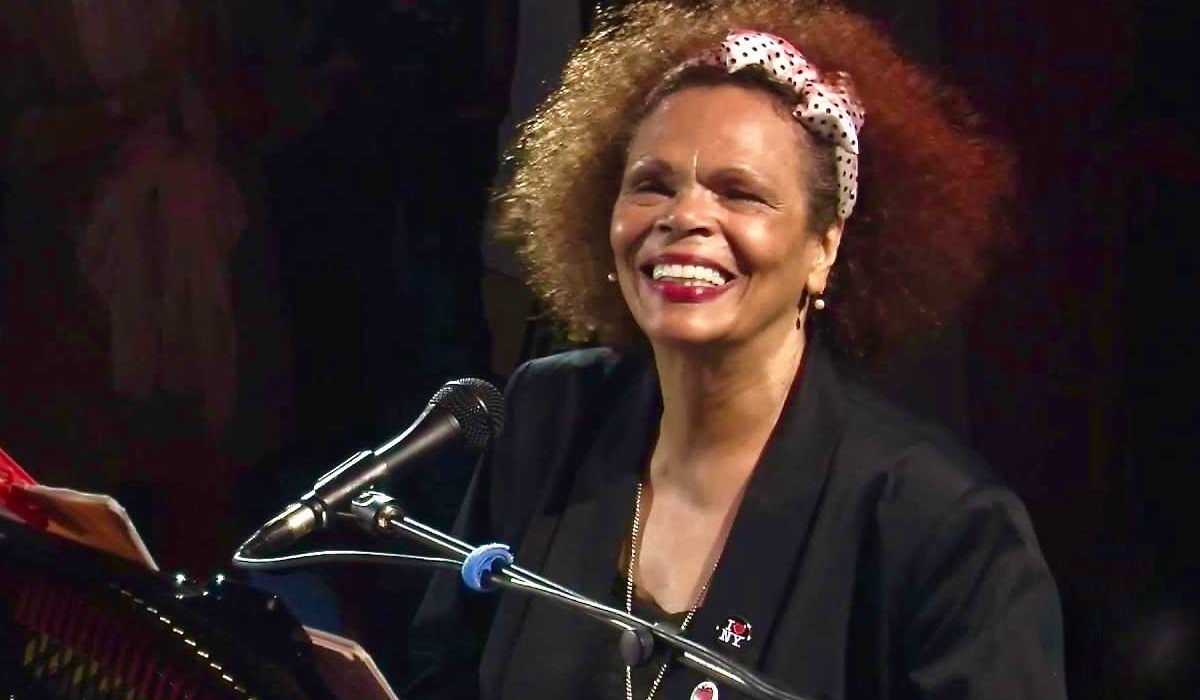 Born in São Luís, Maranhão, northern Brazil, Tania Maria began playing the piano at the age of seven, became a leader at the age of 13, when her band of professional musicians, organized by her father, won first prize in a local music contest and went on to play for dances, in clubs and on the radio. Her father, a metal worker and a gifted guitarist and singer, had encouraged her to study piano so that she could play in his weekend jam sessions, where she first absorbed the rhythms and melodies of samba, jazz, pop music and Brazilian chorinho. Since then, she has never worked in anyone else's group. She has a degree in law, married early and had children.

Maria's first album, Apresentamos, was released in Brazil in 1969, followed by Olha Quem Chega in 1971, but it was a move to France in the late 1970s that exploded her onto the international scene. At a concert in Australia, her formidable musical precision and freewheeling spirit caught the attention of the late American guitarist, Charlie Byrd, who recommended her to the late Carl Jefferson, founder of Concord Records.

To learn more about the artist, please visit
https://en.wikipedia.org/wiki/Tania_Maria
Back