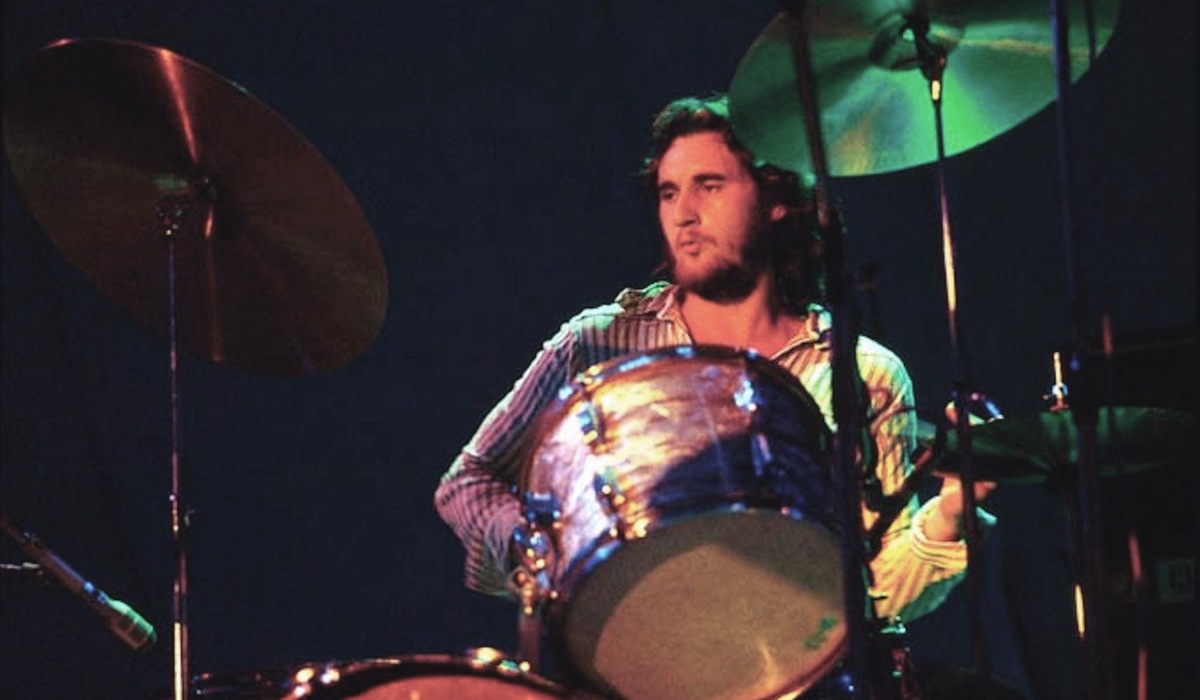 Robert Broderick James 'Robbie' McIntosh (6 May 1950 – 23 September 1974) was a Scottish drummer from Dundee, who was a founder member of the Average White Band. His father was American born actor, Bonar Colleano, who had a successful career in films, especially in the UK. He was not married to Robbie's mother.

Before going on to help found AWB in 1971-72, McIntosh had been a member of the late 1960s bands The Senate with Alex Ligertwood, and Mal and the Primitives, followed by Brian Auger's Oblivion Express, appearing on the band's early albums Oblivion Express (1971), Better Land (1971) and Second Wind (1972). While working with AWB he also recorded two tracks which appear on the Herbie Mann album London Underground (1973).

McIntosh died of an accidental heroin overdose, at a party following a concert at the Troubadour in Los Angeles. According to a contemporary report in Time, McIntosh and fellow band member Alan Gorrie took what they thought was cocaine, but was in fact heroin; Gorrie was saved by the intervention of fellow party-goer Cher, who kept him conscious long enough to recover. The party host, 30-year-old millionaire Kenneth Moss, was subsequently indicted for murder by a grand jury.

McIntosh is buried in Barnhill Cemetery, Dundee. His replacement as drummer in the AWB was Steve Ferrone.

To learn more about the artist, please visit
https://en.wikipedia.org/wiki/Robbie_McIntosh_(drummer)
Back