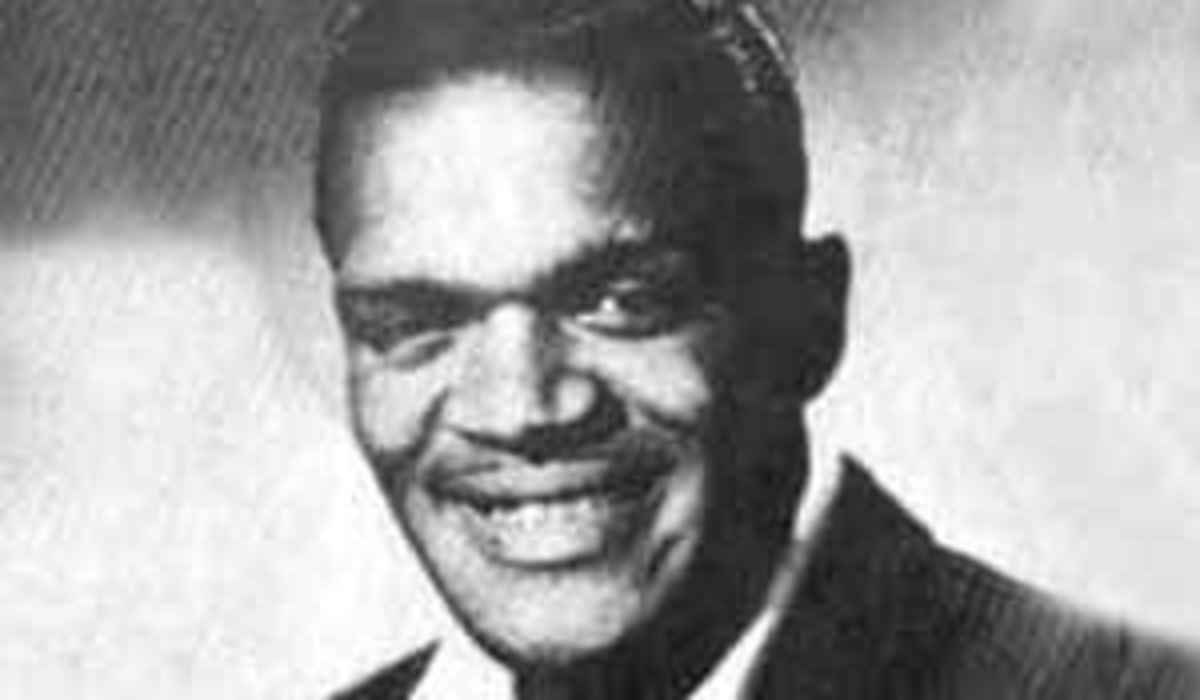 His recording career spanned from the late 1950s on into the mid-1970s, recording a few duets with Lily Field. He made appearances in England shortly before his death in 2002, in Orange, New Jersey, following heart surgery.

His grandson is recording artist Jaheim.

Lands' recording of Lighted Windows was played over the end titles of Season 4, Episode 8 of Orange Is The New Black in June 2016.

To learn more about the artist, please visit
http://wikipedia.thetimetube.com/?q=Hoagy+Lands⟨=en
Back