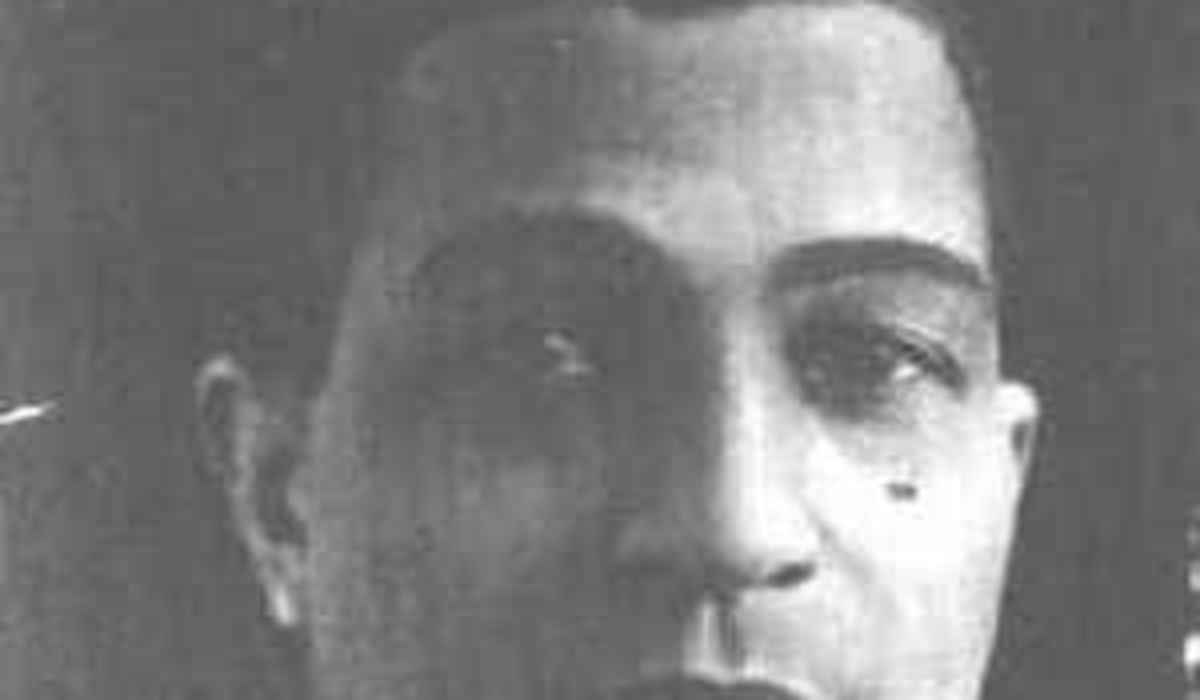 Shelton Brooks (May 4, 1886 – September 6, 1975) was an African American, Canadian born composer of popular music and jazz, who wrote some of the biggest hits of the first third of the 20th century.

Brooks was born in Amherstburg, Canada. His family moved to Detroit, Michigan, in 1901.

Brooks sang, played piano, and performed on the vaudeville circuit (notably, as a Bert Williams imitator), as well as having a successful songwriting career. His first hit song was "Some of These Days", which he was able to get to headliner Sophie Tucker in 1909. Tucker adopted it as her theme song, and performed it regularly for the next 55 years.

He starred in several 1920s musical comedies. He appeared in the cast of Lew Leslie's Plantation Revue, which was opened in 1922. After the sudden death of his partner Florence Mills in 1927, he stopped appearing in stage shows and pursued a nightclub act. He had a radio show on the CBS network in the 1930s, and he is also credited as a contributor to the music featured in the 1932 film Harlem Is Heaven. In the 1940s he became a regular in Ken Murray's "Blackouts", a long-running salute to burlesque that played in both New York and Los Angeles, California.

Brooks' works include Some of These Days, At the Darktown Strutters' Ball, I Wonder Where My Easy Rider's Gone, Every Day, Somewhere in France, Swing That Thing, That Man of Mine and There'll Come A Time.

He also composed "Honey Gal, You Aint Talkin' to Me" and "If I Were A Bee and You Were a Red, Red Rose".

To learn more about the artist, please visit
https://en.wikipedia.org/wiki/Shelton_Brooks
Back