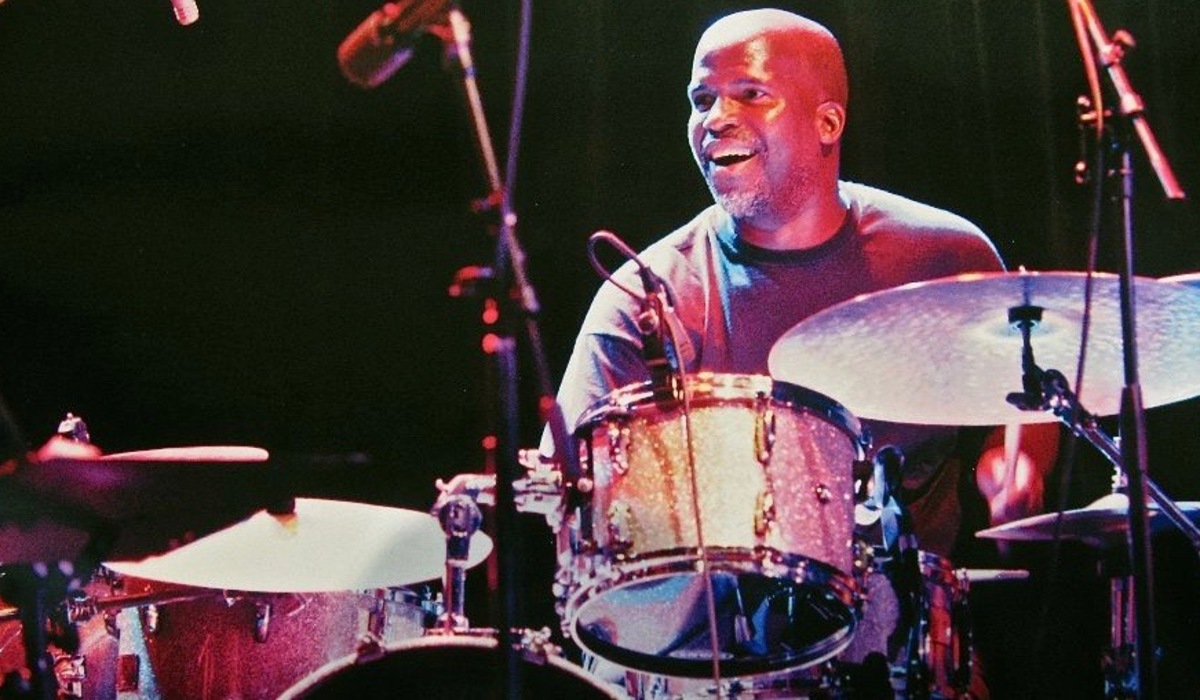 Will Kennedy, born May 9, 1960, is an American drummer and producer, best known for his drumming with The Yellowjackets.

Kennedy, whether working with the fourteen time Grammy nominated group, The Yellowjackets, or on one of the myriad other artist’s recordings or tours, will always be credited for being the inspirational drive in the music. His musicality and finesse are legendary amongst the “who’s who” of the jazz world and beyond.

Will has been the house drummer for Emmy winning talk show, The Wayne Brady Show on ABC and The Martin Short Show. He has been toured with Chaka Kahn, Lee Ritenour, Jonathan Butler and Larry Carlton. Will also continues to do sessions which includes recording and performing in movies like Lady Killers starring Tom Hanks and the academy award winning Sideways. Mick Jagger & Dave Steward also got Will for the soundtrack theme for Alfie starring Jude Law.

Giving back to up and coming musicians is a high priority for Will. He has conducted drum clinics worldwide and contributed to an educational video on Warner Bros as well as released a drum lesson audio CD called Will’s Practice Room which he plans to expand online with lessons and interactive clinics.

Will endorses some of the finest equipment manufacturers including Pearl Drums, Zildjian Cymbals, Evans Drumheads, ProMark Sticks, and Shure Microphones.

Will played percussion and traps throughout his school years and early on began private instruction with teacher and motivator, Bill Nawrocki. Will studied music in junior college under professor Bill Bell, who was not only an incredible instructor but also became like a second father to Will and ultimately invited Will to perform with him around the San Francisco Bay Area. As his playing and performing evolved, Will quickly became a fixture in the Bay Area scene. He started playing with a group called Rythmus 21 and it was through this association that Will was introduced to legendary Pan player, Andy Narell who Will later recorded and toured first time in Europe at age of 19. After learning and growing more confident in the studio, Will recognized his fasination with composing which lead him to a position in a music publishing company, Pure Delite Music with long time partners Claytoven and Larry Batiste. Pure Delite went on to contribute songs to recordings for R&B artists like Daz Band, Bill Summers Heat. In 1986 Marc Russo, Saxophonists with Yellowjackets, asked Will if he would audition for the jazz group. “After meeting and sitting in with the Yellowjackets, I knew this was something I just had to do”. Ten Yellowjackets recordings from 1987 to 2000 speak for themselves. And now, after a short break, there is Timeline, a 2011 release from Yellowjackets on Mack Avenue Records. A new beginning for Will Kennedy; a musician striving to push the bounderies in music; desiring to learn, grow and be inspired yet be an inspiration.

To learn more about the artist, please visit
https://www.drummercafe.com/featured-musician/drummer-percussionist/will-kennedy.html
Back