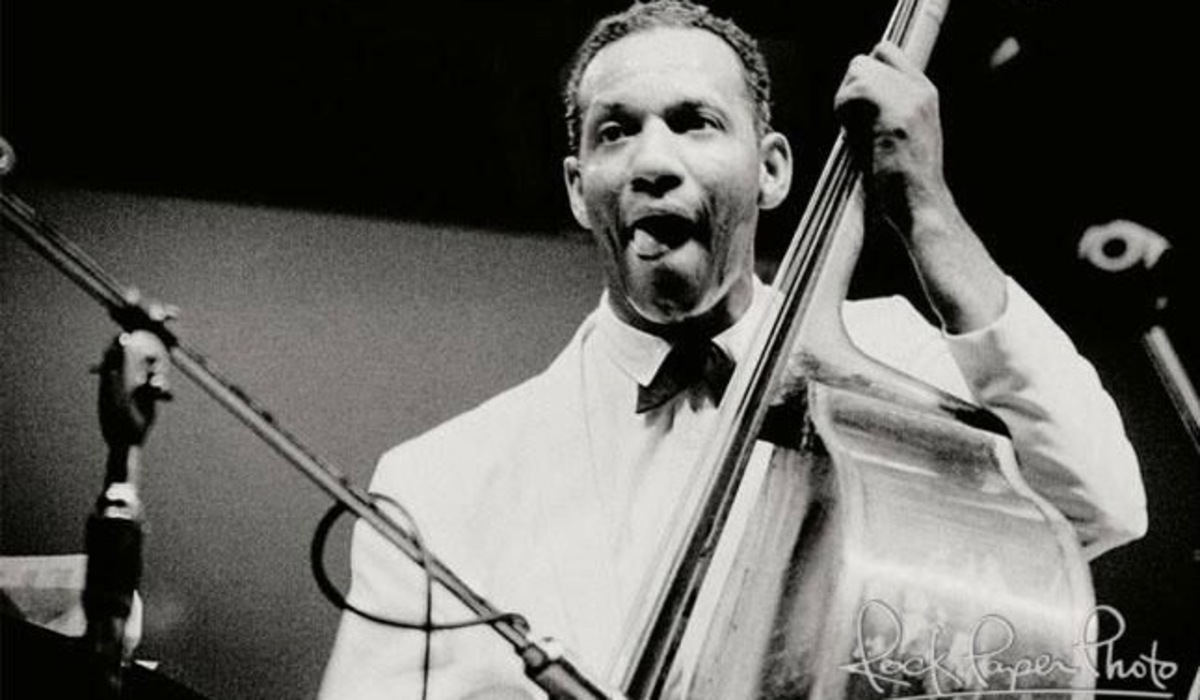 Bell was born in Muskogee, Oklahoma, on April 24, 1921. He played piano as a child and learned to play brass instruments in high school. He attended Xavier University, where he began playing double bass, and graduated in 1942. He served in a Navy band during World War II, completing his service in 1946.

Bell was a member of Andy Kirk's band in 1946 but left to enroll in graduate school at New York University in 1947. After completing his master's degree, he joined Lucky Millinder's band and gigged with Teddy Wilson. He later received a doctorate in education from Teachers College at Columbia University.

In the 1950s, Bell appeared on Billie Holiday's album Lady Sings the Blues, and played with Lester Young, Stan Kenton, Johnny Hodges, Cab Calloway, Carmen McRae, and Dick Haymes. In 1960, he left Haymes' band after being offered a position in Duke Ellington's orchestra opposite drummer Sam Woodyard. He left Ellington's orchestra in 1962, and went on to play with Dizzy Gillespie before taking a series jobs on Broadway as a pit musician. He and Ellington collaborated again in 1967 on a tribute to Billy Strayhorn.

Bell was a resident artist at La MaMa Experimental Theatre Club in New York City from 1969 until 1972. At La MaMa, he wrote music for Ed Bullins' one-act plays, produced as Short Bullins in 1972, and for William Mackey's Family Meeting. He gave a performance of his original compositions, including the pieces he wrote for those plays, on March 19, 1972, as part of the Music at La MaMa concert series. He also wrote the music for the Cotton Club Gala, which was originally produced at La MaMa in 1975 and was revived and directed by Ellen Stewart in 1985.

To learn more about the artist, please visit
https://en.wikipedia.org/wiki/Aaron_Bell
Back