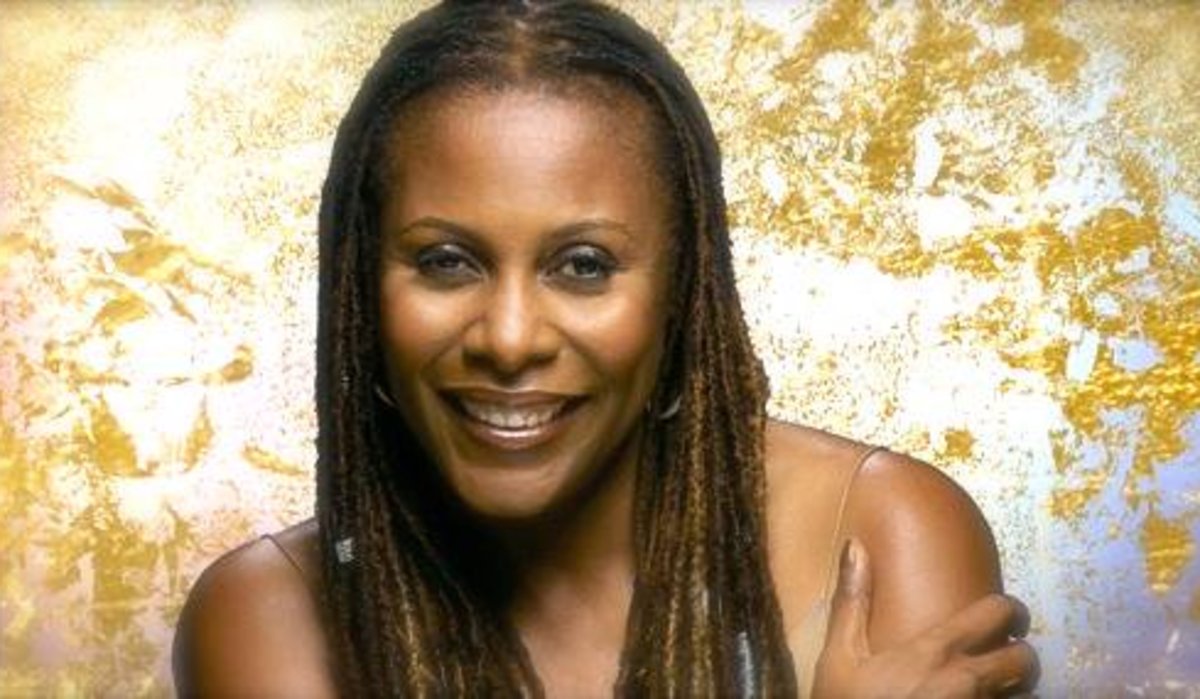 Brenda Russell (née Gordon; born April 8, 1949, Brooklyn, New York) is an American singer-songwriter and keyboardist. Known for her diverse musical style, her recordings have encompassed several genres, including pop, soul, dance, and jazz. Her hits included "Piano in the Dark" and "Get Here", the latter of which became an even bigger hit for Oleta Adams.

Born to musical parents (her father Gus Gordon was a one-time member of the Ink Spots), Brenda Gordon spent her early years in Canada after moving to Hamilton, Ontario at age 12. As a teenager she began performing in local bands and was recruited to sing in a Toronto-based girl group called the Tiaras along with Jackie Richardson. The group's one single, "Where Does All The Time Go", was released on Barry Records in 1968 but was unsuccessful.

In her late teens, she joined the Toronto production of Hair, during which time she had begun to play the piano. In the early 1970s she married musician Brian Russell and (as Brian & Brenda) they released two albums on Elton John's Rocket label, Word Called Love (1976) and Supersonic Lover (1977). The Russells, along with Donny Gerrard, featured as backing vocalists for John's concert at Wembley Stadium on 21 June 1975. The Russells also performed on two tracks from Robert Palmer's breakout soul-pop album Double Fun. Their daughter, Lindsay, was born in 1977, but the couple had divorced by the late 1970s, and Russell, now living in Los Angeles, had set out on a solo career.

After Russell signed to Tommy LiPuma's Horizon Records (a subsidiary of A&M Records), her debut single, "So Good, So Right", became a Top 30 hit in 1979. After it disestablished the Horizon imprint in 1979, A&M released Russell's self-titled debut album. The album included the hit "So Good, So Right" as well as the tracks "In The Thick Of It" and "If Only For One Night" (which was later a hit in 1985 for Luther Vandross).

Her second album, Love Life, followed in 1981, though commercial success eluded her. Moving to Warner Bros. Records, she released her third album, Two Eyes, in 1983, but this was also unsuccessful. After this, Russell relocated to Sweden and began writing songs for her next album.

Returning to A&M Records, Russell's fourth album, Get Here, was released in 1988. It became her greatest commercial success, spawning her biggest hit "Piano in the Dark" (a US Top 10 hit which featured Joe Esposito) and garnered three Grammy Award nominations. The title track went on to become a worldwide hit in 1991 when it was covered by Oleta Adams. After releasing her next album, Kiss Me with the Wind (1990), Russell's contract with A&M concluded with the release of her Greatest Hits album in 1992.

Russell then signed with EMI and released the album Soul Talkin' in 1993. After this, Russell took some time off from recording her own music and during this period she composed songs for other artists and contributed to the score for the film How Stella Got Her Groove Back, written by Michel Colombier. She also appeared in the 1999 film Liberty Heights, in which she performed two songs written especially for the movie.

Russell resumed her solo career in 2000 with the album Paris Rain, released on Hidden Beach Records. The album (which includes collaborations with Carole King, Dave Koz and Sheila E.) saw Russell move away from the pop market toward a more adult-oriented sound. In 2003, she signed to the new UK label Dome Records and released the compilation album So Good, So Right: The Best of Brenda Russell. Her eighth studio album, Between the Sun and the Moon, was released by Dome in 2004.

2005 saw a Broadway musical version of Alice Walker's The Color Purple. Produced by Oprah Winfrey, the show's score was written by Russell and lyricists-composers Allee Willis and Stephen Bray. Russell and her co-writers were nominated for a Tony Award (for Best Score) and a Grammy Award (in the Best Musical Show Album category).

In November 2009, three tracks from Russell's ninth studio album, This Is Real Life, were made available via her official website, although a release date for the album is yet to be announced.

In 2011, the Dutch dance duo Bingo Players released a dance track entitled "Cry (Just a Little)" which featured a sample of Russell's 1988 hit "Piano in the Dark". In 2012, rapper Flo Rida released the song "I Cry" with the same sample and a similar beat.

In 2015 Russell, after making her home in Los Angeles for thirty years, took up residence in Austin, Texas.

So Good So Right: The Best Of Brenda Russell

In the Thick of It: The Best of Brenda Russell

Russell features as a singer in the following films:

To learn more about the artist, please visit
https://en.wikipedia.org/wiki/Brenda_Russell
Back