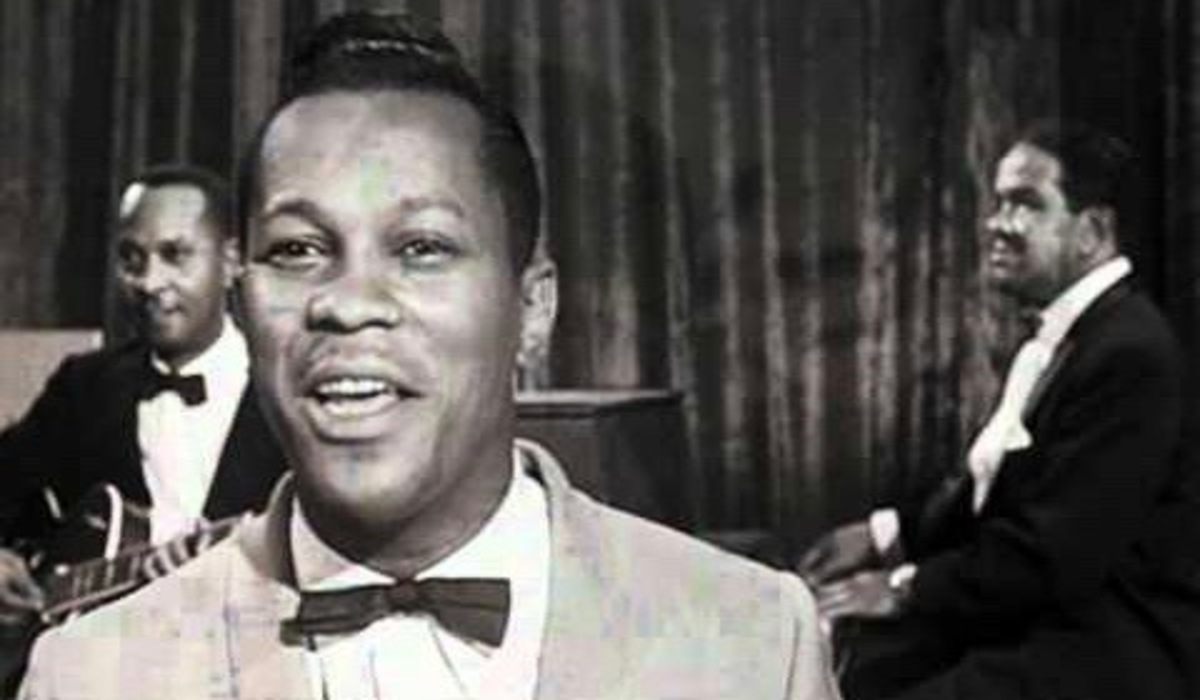 His sister, R&B singer Linda Hayes, was instrumental in Williams becoming a member of the Platters, who were discovered and managed by Buck Ram. On the Mercury record label 45rpm release of the Platters' song, "My Prayer," Williams was listed as Tony Wilson. In a dispute over money, Williams left the Platters to pursue a solo career, and continued to work with Ram.

Williams was elected to the Rock and Roll Hall of Fame as a member of the Platters in 1990. Tony performed with his own version of the Platters, known as the International Platters, featuring his wife Helen Williams. Musical director William Gulino worked with Tony Williams and the Platters off and on from 1978 to 1992.

To learn more about the artist, please visit
https://en.wikipedia.org/wiki/Tony_Williams_(singer)
Back