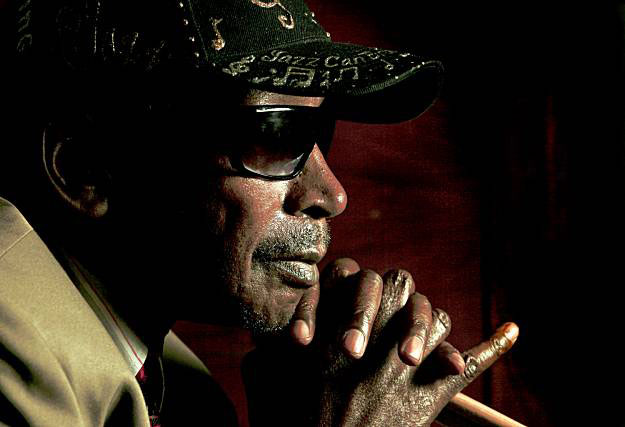 Donald Bailey, Sr., known to many in the jazz world as "Duck", was born in Philadelphia into a musical family. Bailey was a constant student and disciple of the jazz genre. Unbeknownst to his brothers and sisters, Bailey's father, Morris Bailey, Sr., was also a drummer. Donald's brother, Morris Bailey, Jr., is also an arranger, composer, producer and saxophonist and Bailey's nephew is the bassist Victor Bailey, best known for his work with the group Weather Report.

Bailey got his big break in the jazz world and he is probably best known as the drummer in the trio of jazz organist Jimmy Smith from 1956 to 1964 and also for his work with The Three Sounds on Blue Note Records. Bailey also worked as a sideman for some of the most famous musicians in jazz including Sarah Vaughan, Carmen McRae, Hampton Hawes, Sonny Rollins, Freddie Hubbard, and Red Mitchell. He also played with John Coltrane in their early Philadelphia years. Bailey is also known as "The King of Organ Trio Drummers". In the mid 70s, he moved to Japan where he lived for six years and in 1978, released an album called "So in Love" (Trio Records) which featured Hideo Ichikawa (piano), Hideyuki Kikuchi, Yoshio Ikeda (bass), Takaaki Nishikawa, Toshihiko Ogawa. This jazz album, featuring Bailey playing harmonica, received rave reviews and is a sought after jazz collectible. His last project "Blueprints of Jazz Vol.3 featuring Donald Bailey" which featured Charles Tolliver (trumpet), George Burton (piano), and Odean Pope (tenor, tenor saxophone) was issued on the Talking House record label in 2009.

Bailey performed around the San Francisco Bay Area in the United States until his late 70s and moved to Montclair, California shortly before his death at age 80 in October 2013.

With The Three Sounds

With Frank Wess and Johnny Coles

To learn more about the artist, please visit
https://en.wikipedia.org/wiki/Donald_Bailey_(musician)
Back