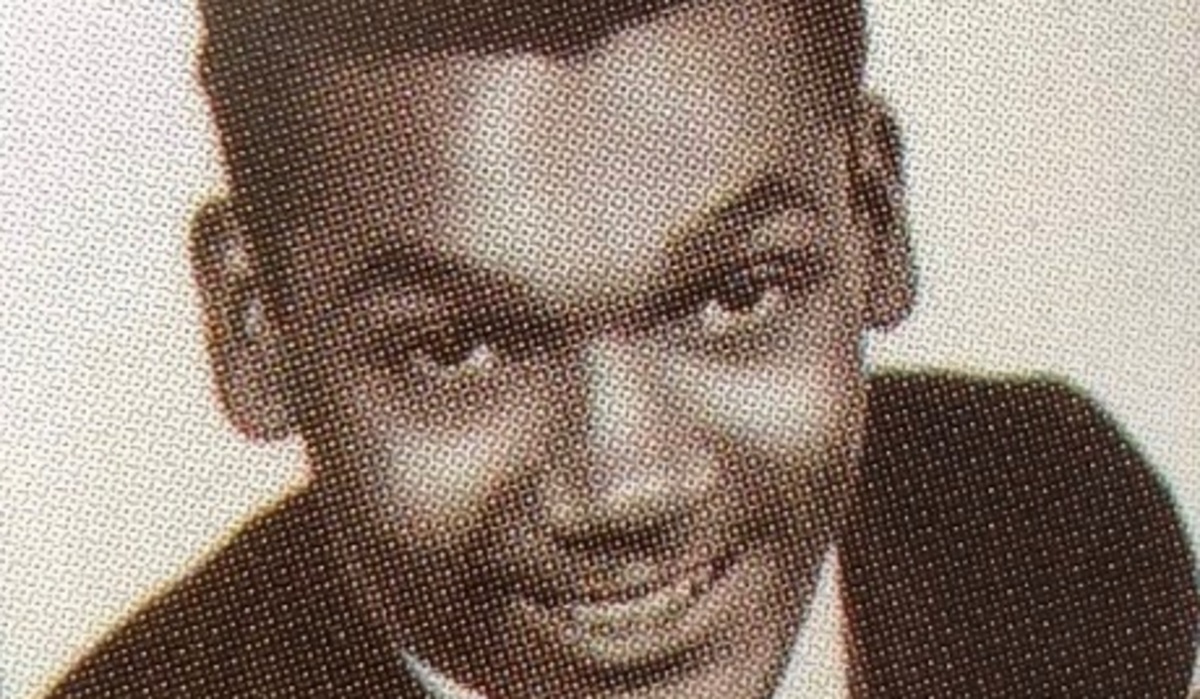 Hubert Johnson (January 14, 1941 – July 11, 1981) was an American singer and performer. Johnson is best known for being one of the original members of the Motown R&B vocal group The Contours. Johnson was also the cousin of the late Jackie Wilson.

Shortly after the renaming, Berry Gordy signed the group on to his new recording company Motown. The group's first hit came with the release of the single "Do You Love Me" in 1962. The group also achieved success with the songs "Shake Sherry" and "That Day When She Needed Me" in 1963 and 1964.

Johnson began undergoing treatment for mental health in 1980. Johnson was battling from depression amongst other illnesses. On July 11, 1981, Johnson was found dead in his Detroit home. The official cause of death was ruled to be suicide by the ingesting of rat poison and a self-inflicted gunshot wound to the head.

To learn more about the artist, please visit
https://en.wikipedia.org/wiki/Hubert_Johnson_(musician)
Back