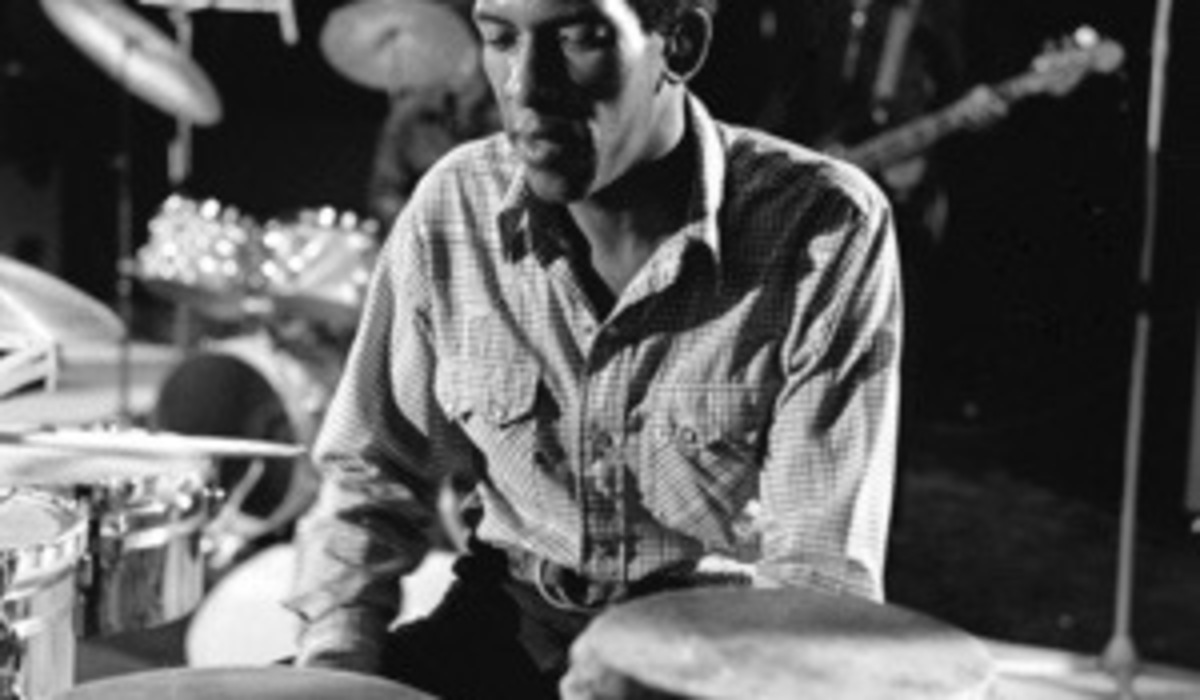 Born in the United States, Master Henry began playing on the streets of Chicago. While a young man he performed for Operation Push with Rev. Jesse Jackson. Later he became an integral member of Phil Cohran's revolutionary Artistic Heritage Ensemble. Later Gibson played and recorded with the popular jazz ensemble Odell Brown and the Organizers. Gibson spent a lot of time in Chicago recording studios, which allowed him to be noticed and picked up by professional musicians who took him on tour. One tour led to another, and soon he was playing and recording with artists such as Donny Hathaway (Everything Is Everything) and Curtis Mayfield. Gibson chose to go on the road with Curtis Mayfield and this led to his success and national recognition for his artistry on the bongo and conga drums.

Master Henry performed in the Hawaiian Islands in the mid 70's and 80's, making the island of Oahu his home. He teamed with musician, songwriter and producer Kirk Thompson to record the iconic "Lemuria" album and collaborated with many of the top local Waikiki musicians of that era, incl: vocalist, Azure McCall and pianist, Tennyson Stevens. He was an integral part of Kirk Thompson's 'Super Session' with Michael 'Papabax' Baxter on keys, John Gallarde on bass and Ron Felix on drums. Master Henry was a popular addition to the Waikiki music scene in those years.

While performing at the Hard Rock Cafe in Stockholm, Sweden, he met and later married his wife Anne, and made Stockholm his base. He died in Stockholm of a heart attack at age 60. His last concert appearance was with Khaled Habib and Zak Keith at the Lydmar Hotel in Stockholm.

His distinctive style can be heard among other recordings, on Curtis Mayfield's "Pusherman." An unsung Soul artist, Henry felt he had more than paid his dues. In his later years, he was less and less content with being a sideman and began asserting himself as the main attraction, placing his percussion at the forefront of shows. He was known for getting upset with audiences in noisy venues — after demanding their silence and full attention, he would instantly regain his focus and proceed to put on spellbinding performances on the bongos.

Months after his death in 2002, friends and musicians got together to organize a tribute concert at the Fasching jazz club in Stockholm. His music can still be heard daily on the radio, especially on recordings by Curtis Mayfield.

Henry appeared on several blaxploitation movies such as Super Fly.

To learn more about the artist, please visit
https://en.wikipedia.org/wiki/Henry_Gibson_(percussionist)
Back