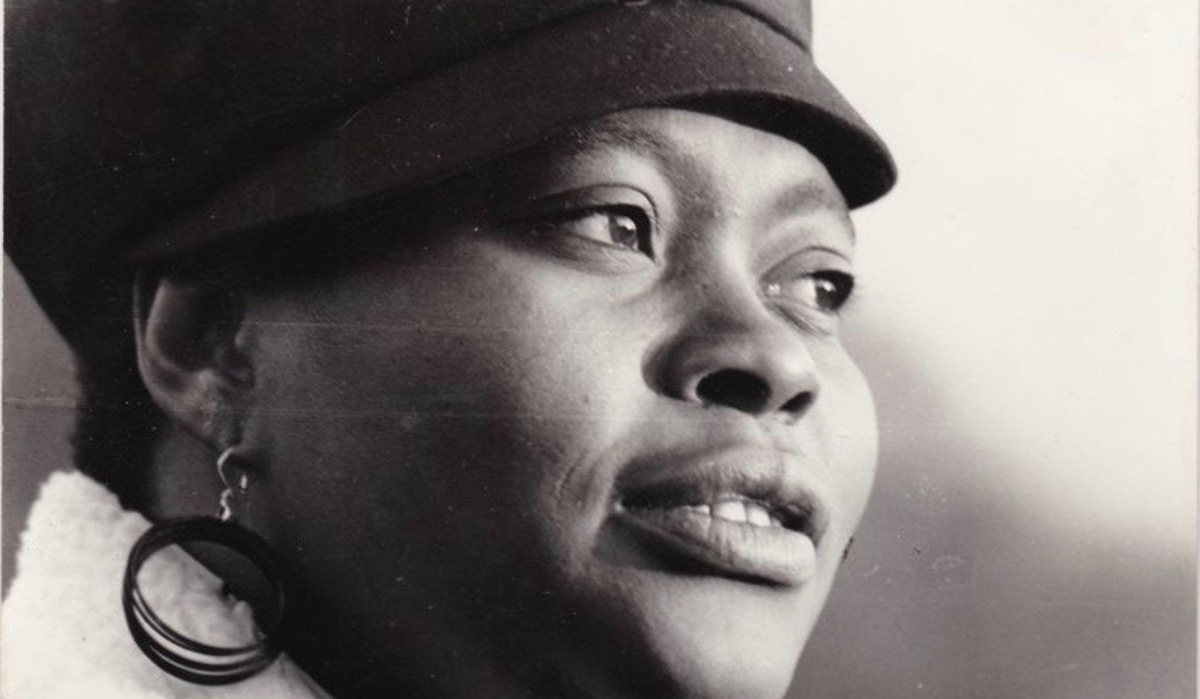 She had six children, and outside of performing with The Georgia Sea Island Singers was known for her work in the public school systems of both New York City and Atlanta, Georgia. She was active in the Civil Rights movement in the sixties. Her obituary appeared in the New York Times on May 1, 1976.

To learn more about the artist, please visit
https://bit.ly/2WNV1qi
Back