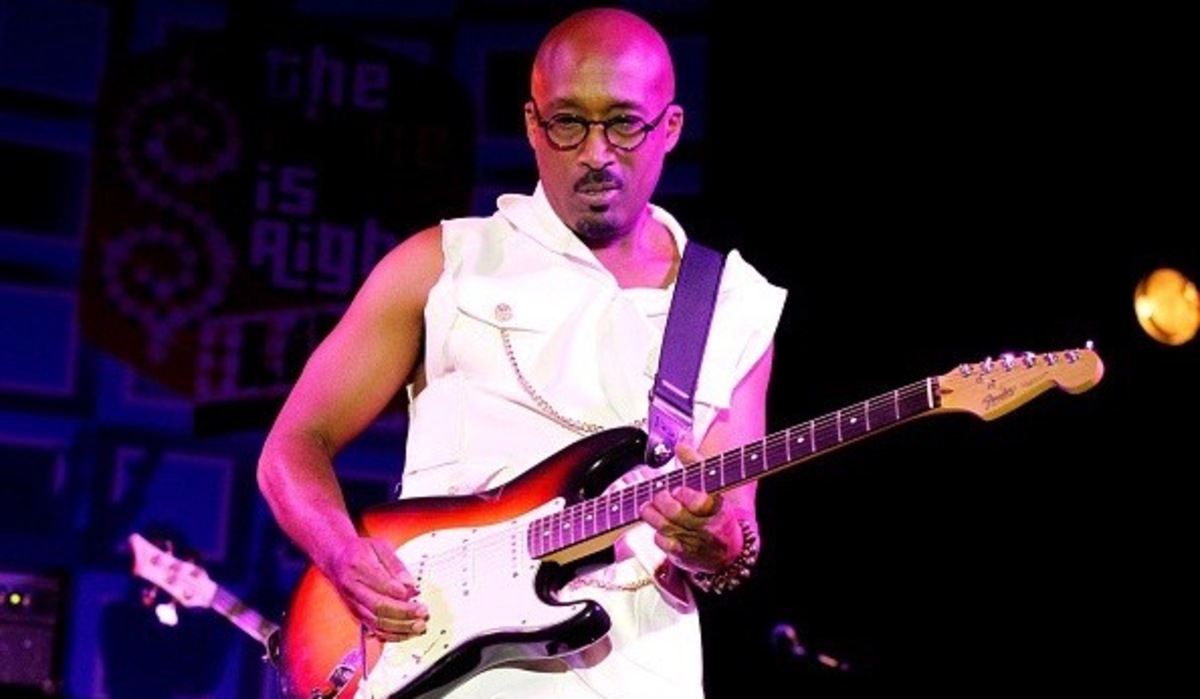 Wiggins was born in Oakland, California; specifically in the Lower Bottoms neighborhood of West Oakland. He was raised in East Oakland, where he attended Castlemont High School.

Wiggins is the founding member of Tony! Toni! Toné!. The group had 14 Billboard-charting R&B singles, including five number one hits, three Top Ten pop singles, one gold album, two platinum albums and one double platinum album. They sold over six million albums during their career together and toured internationally from 1998 through 2008.

Just before the group disbanded in 1996, Wiggins established Grass Roots Entertainment located in his West Oakland recording studio, “House of Music”. Also in 1995, D’wayne Wiggins developed and signed Destiny's Child to Grass Roots Entertainment. The group went on to become a powerhouse of female performers and the best-selling girl group of all time. He worked with the group through three albums, which have collectively sold more than 15 million copies. He also worked with artist Keyshia Cole, who resided in the “House of Music” from 1999-2001. Cole was mentored and received guidance from Wiggins during that time and went on to sign with A&M Records. He also worked with Laurneá of Arrested Development on her release Laurnea II and collaborated with Jody Watley. His “House of Music” was patronized by artists such as Alicia Keys, Beyoncé Knowles, India.Arie, Keyshia Cole, Jamie Foxx, Eddie Money and producer Scott Storch.

Wiggins released first solo project with Motown Records, Eyes Never Lie, in 2000 featuring collaborations with Darius Rucker of Hootie and the Blowfish, Jamie Foxx and Carlos Santana. This album contributed to the foundation of the neo soul genre.

Wiggins also worked with the pioneers of what is known as Oakland’s “Hyphy” movement on such projects as: Too Short’s How Does It Feel and Hoochie; Messy Marv’s Blades; and The Coup’s Pick A Bigger Weapon album released in 2006. You can find Wiggins guitar skills and vocals on Ludacris ’s Splash Waterfalls Remix. He formed the group Kenya Gruv performing Top Of The World the original movie soundtrack Menace II Society.

In 2003, Wiggins went into the studio to work with platinum artist Alicia Keys. The title track single, Diary, made Top Ten on the Billboard charts as well as the album going platinum and winning four Grammy Awards in 2005. D'wayne Wiggins co-produced another track on the album and performed the sitar, If I Was Your Woman, winning him a Grammy for production.

In 2001, Wiggins was executive producer of the independent movie Me & Mrs. Jones and Life Is, a documentary on the life of multi-platinum music rapper Too Short. He also had an acting part in the movie Get Money in 2003.

In 2005, Wiggins was on TV arena as bandleader for the Weekends at the D.L. television show hosted by comedian D. L. Hughley, which aired on the Comedy Central cable network.

Wiggins' current project Poplyfe, features his two sons and nephew, and toured with Zendaya from Disney's Shake It Up following their run on America's Got talent where they placed 4th in the final round (2012).

To learn more about the artist, please visit
https://en.wikipedia.org/wiki/D'wayne_Wiggins
Back