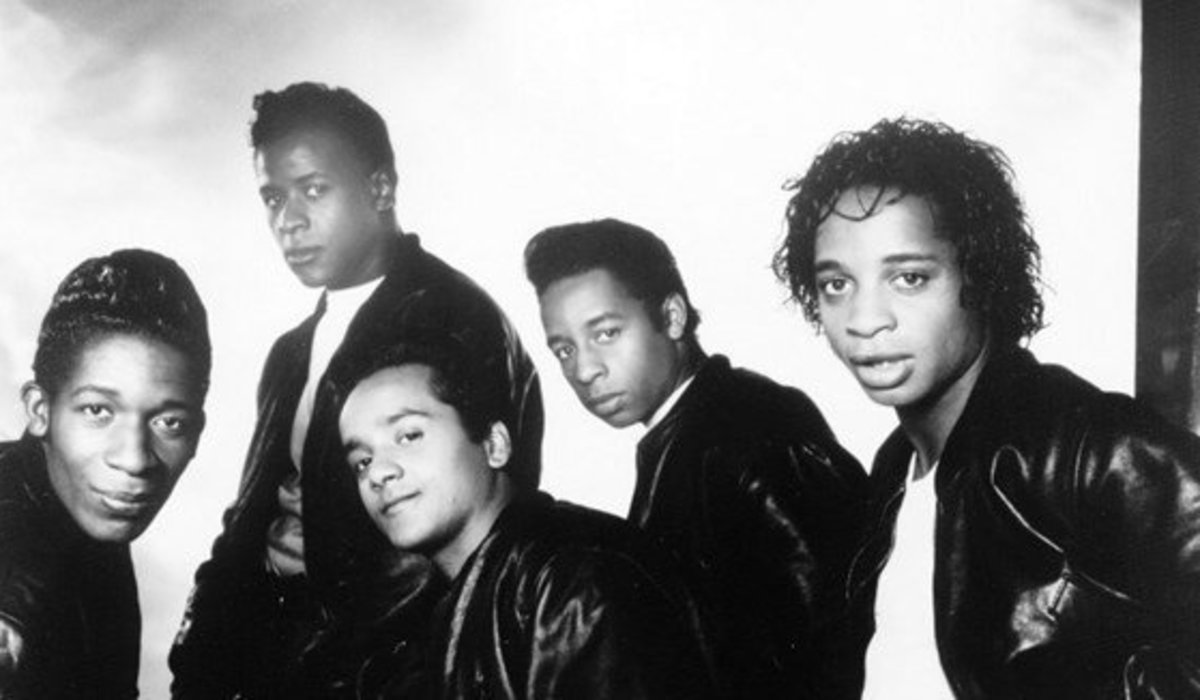 David & Martin Milliner. Brothers both born: February 14th, 1962. Came to prominence as forming members of the UK R&B and soul group, The Pasadenas.

A vocal group firmly focused on the music and artists from earlier decades, The Pasadenas' music was heavily influenced by 1950s doo-wop, 1960s Motown and early 1970s funk and R&B. The band was mainly known in the United Kingdom.

The group scored a UK number five hit, and topped the charts in the Netherlands in 1988 with their initial release, "Tribute (Right On)", which paid homage to soul luminaries such as Diana Ross & the Supremes and Aretha Franklin. In October 1988, they released a companion album, To Whom It May Concern which sold more than one million copies. In addition to "Tribute (Right On)", the album includes "Riding on a Train" (a number four hit in the Netherlands), and a version of The Chi-Lites' "Living in the Footsteps of Another Man". They had several follow-up hits as well, including "Love Thing" (UK No. 22, Netherlands #13) in 1990.

In 1989 the Pasadenas were part of Band Aid II.

The group followed with the album Elevate in 1991 and Yours Sincerely in 1992, but never again charted in the US, although they achieved another UK hit with a Billy Griffin production of their remake of New York City's "I'm Doin' Fine Now", which sold over 200,000 copies. It was slightly re-titled ("I'm Doing Fine Now"), and became their biggest hit, reaching No. 4 in the UK. The Pasadenas continued to perform around the UK into the 21st century.

In 2002 Cherry Red Records reissued the album To Whom It May Concern on CD. In April 2005 the Pasadenas took part in week three of the TV reality show, Hit Me, Baby, One More Time.

Band member Andrew Banfield's sister, Susan, was one half of the Cookie Crew.

To learn more about the artist, please visit
https://en.wikipedia.org/wiki/The_Pasadenas
Back