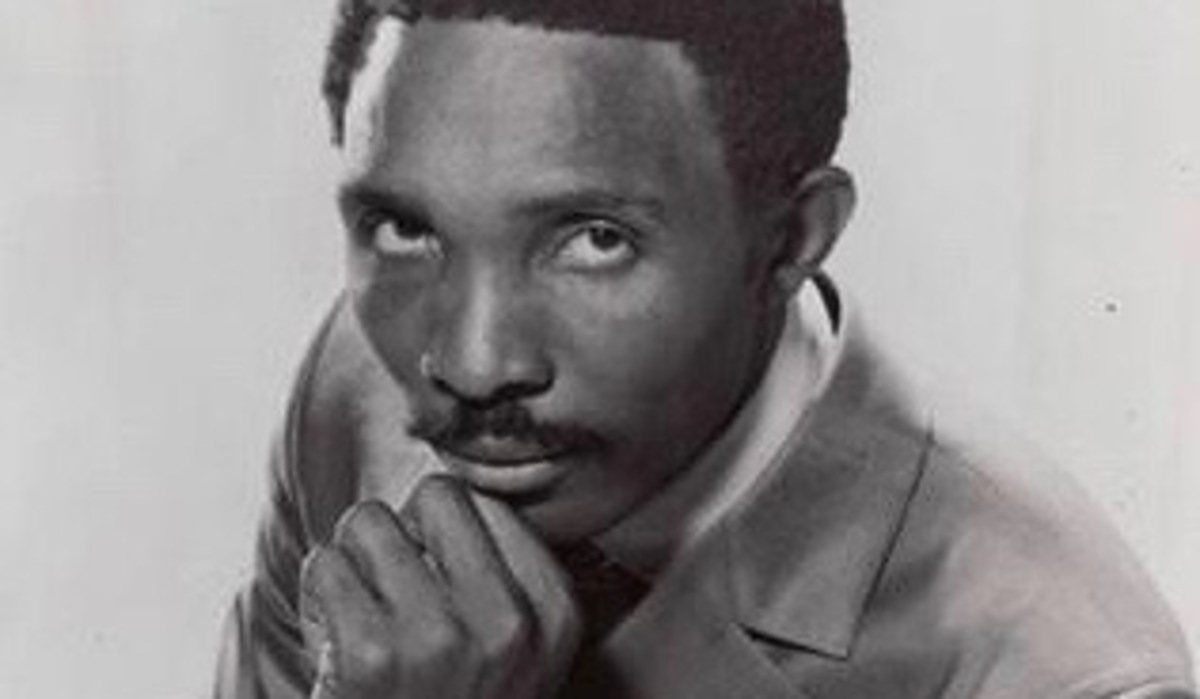 Reid was born in Cochran, Georgia, in 1939. During the 1960s and 1970s he wrote for and produced artists including Betty Wright, Sam & Dave, Gwen McCrae, Jimmy "Bo" Horne, Bobby Byrd, and KC & the Sunshine Band. During this period he was also a recording artist, cutting many of his own songs, including "Nobody But You Babe".

Reid wrote sexually explicit versions of hit songs for fun but only performed them for his friends at parties or in the studio. In 1971, he along with a band of studio musicians, recorded a whole album of these songs under the name Blowfly. The album, The Weird World of Blowfly, features Reid dressed as a low-rent supervillain on its cover. He created this alter ego to protect his career as a songwriter, and continued to perform in bizarre costumes as his Blowfly character and continued to record sexually explicit albums throughout the 1970s and 1980s. The albums were widely popular as "party records". The explicit version of his song "Rapp Dirty" (a.k.a. "Blowfly's Rapp") helped the album Blowfly's Party reach No. 26 on Billboard Magazine's black albums chart and No. 82 on the Billboard Top 200 in 1980.

Blowfly's profane style earned Reid legal trouble. He was sued by songwriter Stanley Adams, who was ASCAP president at the time, for spoofing "What a Diff'rence a Day Makes" as "What a Difference a Lay Makes". Reid's own compositions have been sampled by dozens of hip hop, R&B, and electronic artists (such as Beyonce, Wu Tang Clan, DJ Quik, DMX, Method Man & Redman, Main Source, DJ Shadow, Eazy-E, RJD2, Jurassic 5, Big Daddy Kane, Mary J. Blige, Brand Nubian, and the Avalanches) but Reid received almost no money from sampling due to signing away most of his royalties.

Blowfly's Zodiac Blowfly LP (also released on CD in 1996 on Weird World Records) includes the songs "If Eating You Is Wrong, I Don'tWant To Be Right", "The First Time Ever You Sucked My Dick", and"Ain't No Head Like My Woman's Head", as well as a version of "Clean Up Woman", which he co-wrote.Another album of this period is The Weird Worldof Blow Fly.

In 2003, Blowfly sold the rights to his entire catalog after years of debt. The catalog was said to be worth millions of unpaid royalties.

After 17 years of sporadic touring and occasional re-recording of his classic raps, Blowfly signed with Jello Biafra's independent record label Alternative Tentacles in 2005. Fahrenheit 69, the first album under the new contract, featured appearances from Slug of Atmosphere, King Coleman, Gravy Train, and Afroman.

Blowfly's Punk Rock Party, a 2006 album release from Alternative Tentacles, features several punk rock classics given the Blowfly treatment—including a rewrite of the Dead Kennedys song "Holiday in Cambodia" recast as "R. Kelly in Cambodia", which features Biafra (the song's composer and original singer) playing a trial judge. The album also includes "I Wanna Be Fellated", "Gotta Keep Her Penetrated", "I Wanna Fuck Your Dog" and "Should I Fuck This Big Fat Ho?".Blowfly completed his first tour of Australia in March 2007, and toured Germany with Die Ärzte in 2008. He performed at the 2010 Big Day Out music festival, held in Australia and New Zealand.

The Weird World of Blowfly, directed by Jonathan Furmanski, premiered at South by Southwest in 2010 and received a wider release in September 2011.

On January 12, 2016, Blowfly drummer "Uncle" Tom Bowker announced in a statement on the Blowfly Facebook page that Reid was suffering from terminal liver cancer and had been admitted to a hospice facility in Florida. According to Bowker, the singer would release his final LP – entitled 77 Rusty Trombones – in February 2016. Reid died on January 17, 2016, from cancer and multiple organ failure at the hospice facility in Lauderdale Lakes, Florida, aged 76.

To learn more about the artist, please visit
https://en.wikipedia.org/wiki/Blowfly_(musician)
Back