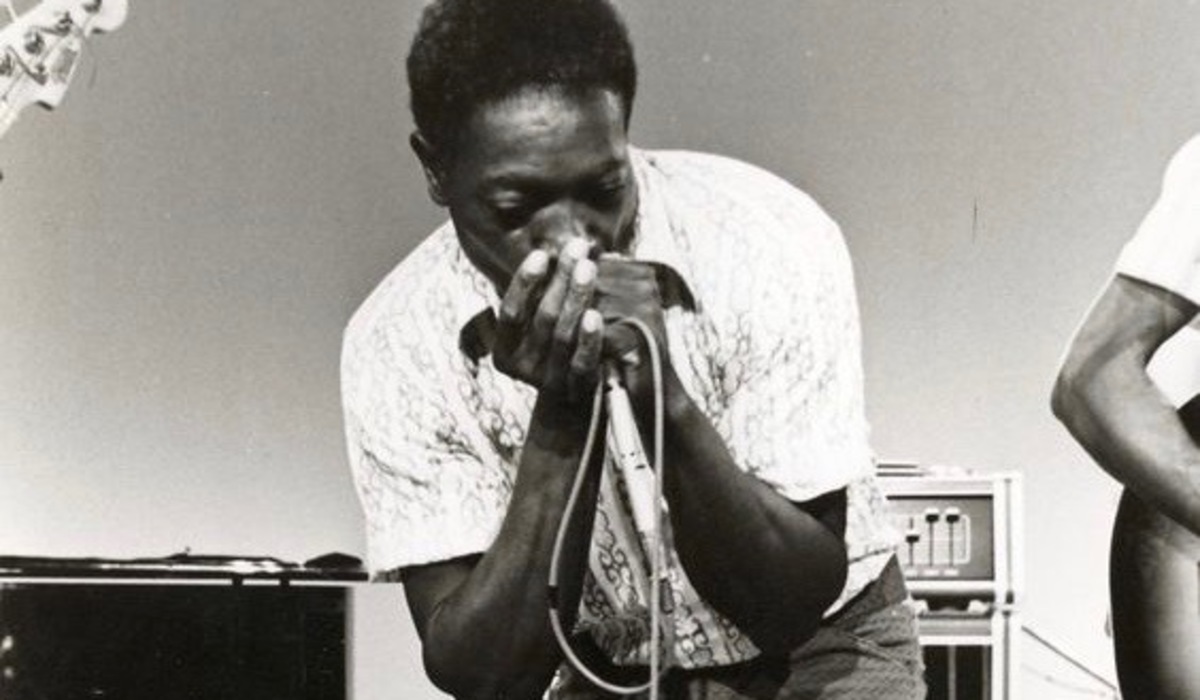 Moses "Whispering" Smith (January 25, 1932 – April 28, 1984) was an American blues harmonicist and singer. He recorded tracks including "A Thousand Miles from Nowhere" and "Texas Flood" and worked with Lightnin' Slim and with Silas Hogan. He was inducted into the Louisiana Blues Hall of Fame.

In the 1960s, Smith played harmonica on recordings by the swamp blues notables Lightnin' Slim and Silas Hogan, before he was able to record some tracks of his own. At this time he worked with the record producer J. D. "Jay" Miller, based in Crowley, Louisiana, and his recordings were released by Excello Records. His singles included the songs "Mean Woman Blues", "I Tried So Hard", and "Don't Leave Me" and the instrumental tracks "Live Jive" and "Hound Dog Twist".

Although he was a powerful singer and a straight but unsophisicated harmonica player, his success was diminished by his emergence when swamp blues was declining in popularity. He recorded his final album for Excello, Over Easy, in 1971.

To learn more about the artist, please visit
https://en.wikipedia.org/wiki/Moses_
Back