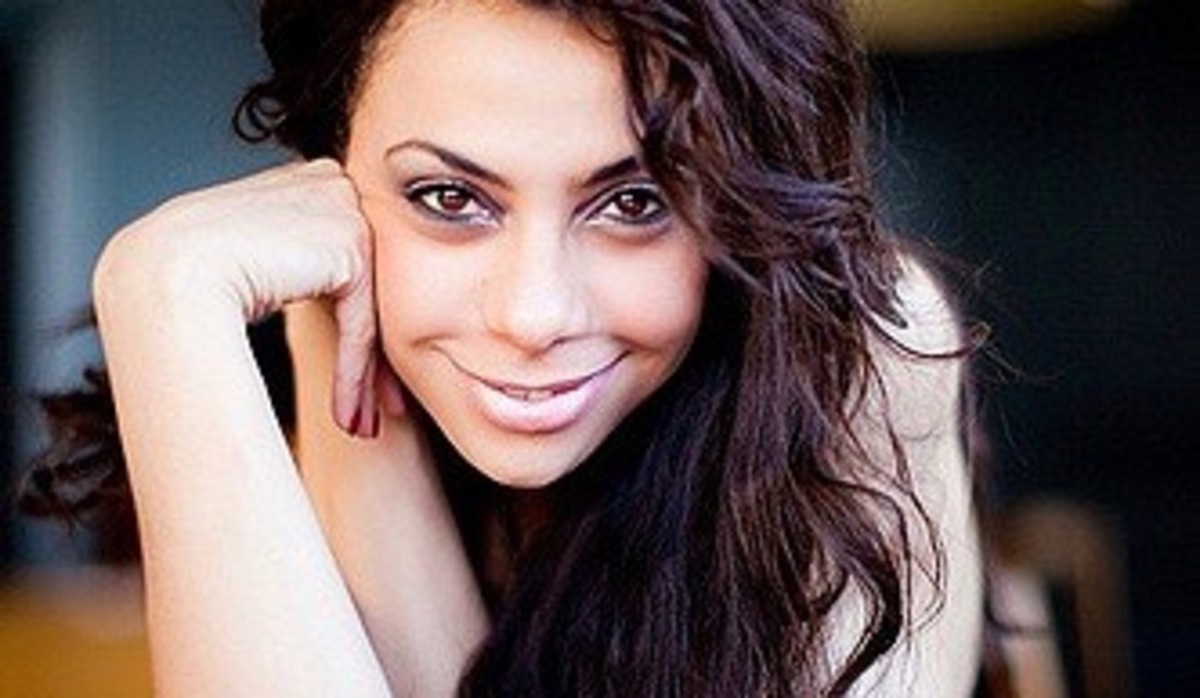 Sulene Fleming (born 25 January 1978) is a British singer and songwriter, best known as the lead vocalist for the band the Brand New Heavies from 2016 to 2018.

Fleming started singing at an early age, discovering diverse music styles (soul, funk and disco) in her mother's record collection. Her main influence at an early age was the vocal style of Phyllis Hyman, Betty Wright, Aretha Franklin and Chaka Khan amongst many soulful artists. From age 15, she started performing with several local bands in Bradford, singing lead and background vocals. She worked as a session singer when she was just eighteen years old, she started demoing songs for EMI, Peer, and Sony Music for their songwriters and producers.

Fleming worked with Stargate Productions in 1998. She sessioned with this production team for two years, recording in Trondheim, Norway.

Fleming toured with various bands over the course of three years and started to write songs for music production companies such as Audio Network. In 2005, Fleming formed the band, Sweet Suzi which was a pop/rock band, they wrote over an album's worth of songs and toured with the likes of INME, Terrorvision, and Wednesday 13. The band split up in 2007 and Fleming went back to the pop circuit touring with pop bands. In 2008, Fleming recorded the vocal on "Land Of Dance" by Sy & Unknown, which was on the True Hardcore 2 compilation by Storm and Whizzkid. This was her first entry into the dance music world.

In 2010, Soulheat Records released a track that Fleming co-wrote with Kehoe and Harmony called "Sunshine In This Heart Of Mine", which was featured on the Ministry Of Sound's Housexy Summer compilation. On moving to London from the North in 2009 she joined a band called The Fantastics which had already had success on the funk scene. In 2011, they went on to produce All The People, an album including four vocal tunes that Fleming had written. She continues to perform and write with the band.

In 2012, Fleming teamed up with T-Roy from Broadcite music and they wrote the deep house track "A New Love", which came out on Broadcite Music including remixes from Khyan and DJ Steph. Later in 2015, they released another deep house EP called "The Rhythm", which included remixes from Daz I Kue, Uchikawa LoftSoul, and T-Roy. Fleming sang backup vocals for international artists such as Leroy Hutson in 2017 and 2018, Deneice Williams, Barbara Mason, The Valentine Brothers, Randy Brown, and Alton Mclain in 2018. In 2015, Fleming joined Bluey of Incognito’s band Citrus Sun for a tour of Japan and later that year she also contributed vocal work for the acid jazz band incognito.

Fleming released the album Loveland in 2015 on VeeGee Records with co-writer Nick Van Gelder (original Jamiroquai drummer). In 2016, she teamed up with musician and composer Dimitris Dimopoulos, they then released the album Sparkle on Splash Productions. The album hit number one in the UK Soul Chart.

Fleming toured with the Brand New Heavies in 2016. The band toured with N'Dea Davenport in the U.S., and for the European leg of the tour, Fleming worked as their lead singer. They toured in the UK, Spain, Holland, Sweden, Germany, Serbia, and Japan.

In 2019, she started to work with Dr Robert from The Blow Monkeys in association with Monks Road Records. Fleming sang on numerous records for the Monks Road Social Projects, including the albums, Out Of Bounds and Humanism; this is where she met Matt Deighton who is the lead singer of the acid jazz band Mother Earth. Fleming now sings with Mother Earth, which includes Mick Talbot from The Style Council, Crispin Taylor, and Ernie McKone.

In 2020 Fleming features on Stone Foundations album Is Love Enough? the album includes Paul Weller and Peter Capaldi among others.

To learn more about the artist, please visit
https://en.wikipedia.org/wiki/Sulene_Fleming
Back