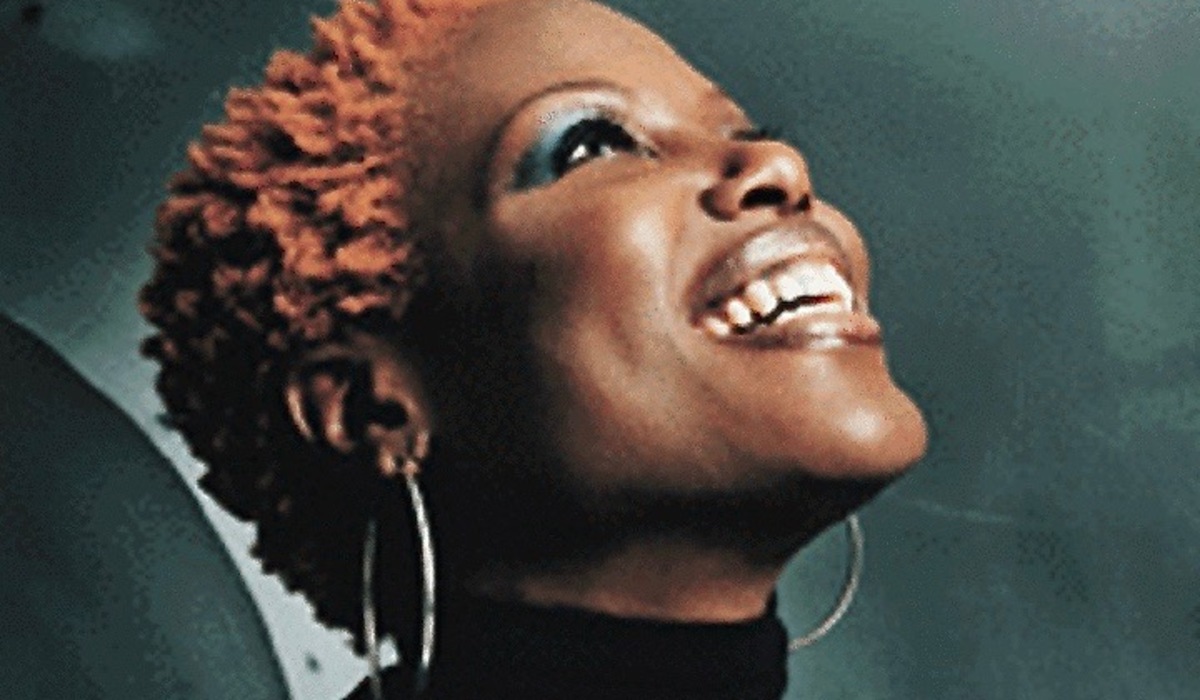 Kina Cosper (born January 25, 1969) is an American musician, best known for her work with Grammy Award-nominated group Brownstone (after their nomination), and her 2000 solo single "Girl from the Gutter". She is currently working on new music.

Kina was born in Detroit. She found success with her single "Girl from the Gutter", which received strong airplay and peaked at #21 on the Billboard Hot Dance Music/Club Play chart. She then released her self-titled debut album on July 18, 2000. Kina peaked at #14 on the Billboard Heatseekers chart.

"Girl from the Gutter" was followed by the single "Me," which peaked at #3 on the same chart. "Have a Cry" was released to radio but never charted.

To date this is Kina's only released album. Kina parted ways with DreamWorks Records shortly after the final single release.

A few years after their release, Kina's songs began popping up in various TV shows. In fall 2005 "Give & Take" and "I Love You" both appeared in an episode of the UPN sitcom Girlfriends. Kina's song "Sincerely" was also featured in the motion picture Beauty Shop.

To learn more about the artist, please visit
https://en.wikipedia.org/wiki/Kina_(musician)
Back