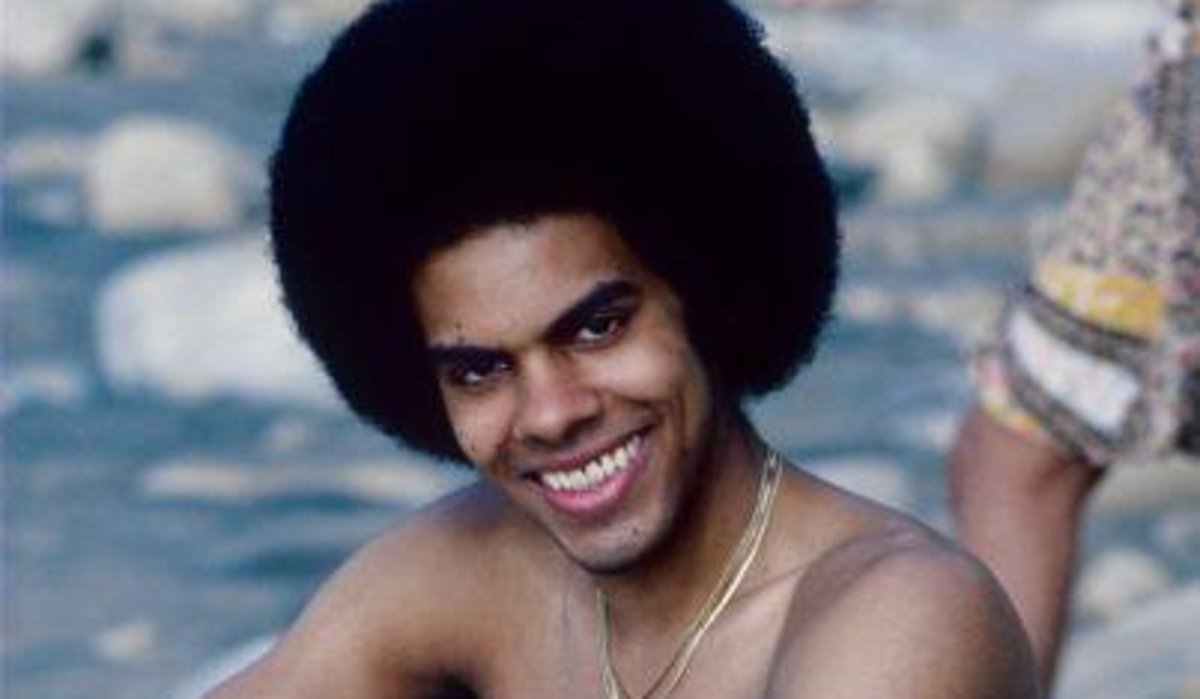 Edmund Theodore Sylvers (January 25, 1957 — March 11, 2004) was an American singer–songwriter, actor and musician. Sylvers was best known as the lead singer of the American family disco/soul music vocal group The Sylvers, which had popular success with songs such as "Boogie Fever" during the mid- to late-1970s.

Born in Memphis, Tennessee, and raised in Los Angeles, California, Sylvers was the fifth child born to Shirley Mae (née Wyble) (1932 — 2014) and Leon Frank Sylvers, Jr. (1932 — 2005). At the age of fourteen, he began his entertainment career, as a voice actor playing the role of Marlon Jackson on the ABC–TV cartoon series The Jackson 5ive. After the series, when he was fifteen years old, Sylvers started singing with his family-based musical group. Sylvers became the group's lead singer and was eighteen years old in 1975 when he sang lead on the group's biggest hit, "Boogie Fever". After the group's success passed, Sylvers embarked on a solo career, releasing his debut Have You Heard in 1980.

Sylvers dated singer Freda Payne (who was fifteen years his senior) from 1979 until January 1983. Sylvers had eleven children, one of whom is actor Jeremy Sylvers; Jeremy is most known for his role in the 1991 horror film Child's Play 3. After a ten-month-long battle with lung cancer, Edmund Sylvers died in a Virginia hospital on March 11, 2004; he was forty-seven years old.

To learn more about the artist, please visit
https://en.wikipedia.org/wiki/Edmund_Sylvers
Back