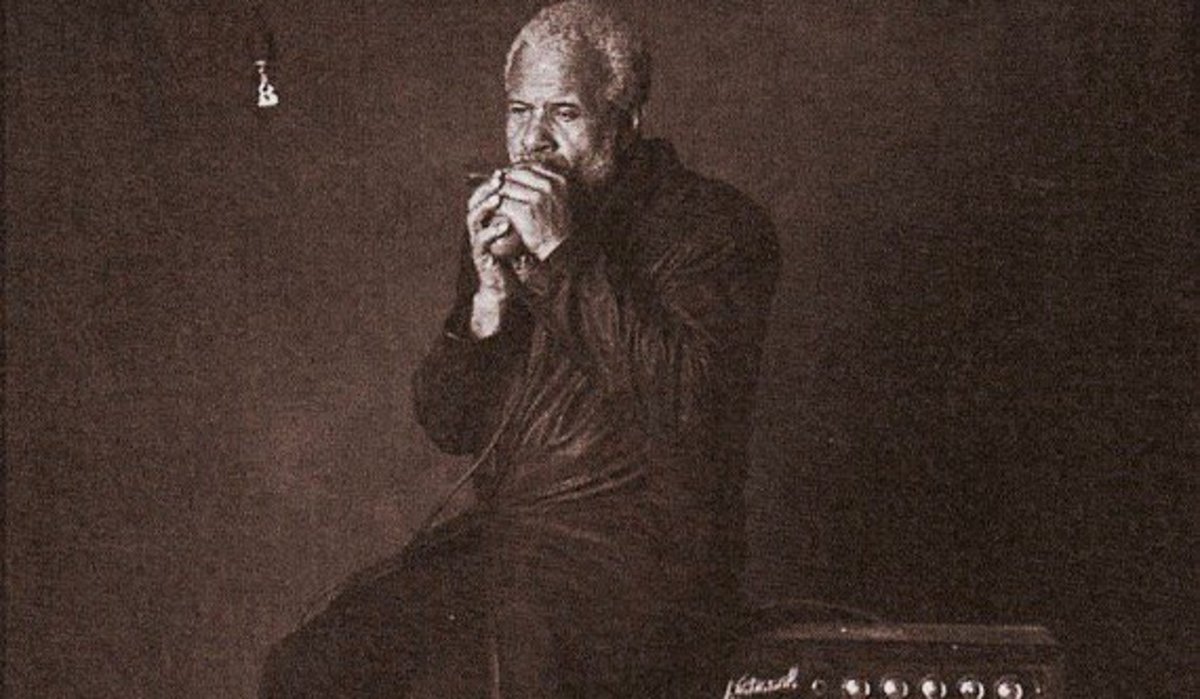 Simmons was born in Twist, Arkansas. In his youth, he befriended James Cotton, and both learned to play the harmonica as they were growing up. Simmons relocated to St. Louis, Missouri, at the age of 18 and worked on the railroad. Around this time he made his stage debut with Robert Nighthawk. In 1954, he moved to Chicago, Illinois, put together his own backing band, and had a five-year residency at Cadillac Baby's. He commenced recording in 1959, issuing records on several labels, including Chess.

In the late 1950s and early 1960s Simmons recorded several more obscure singles, often simply billed as Little Mack (or Mac). He owned and managed the Zodiac Lounge, in Chicago, from the mid- to late 1960s, providing opportunities for other artists. He also owned a recording studio and recorded on his own labels, PM Records and Simmons Records. Simmons left the music industry for the ministry in the 1960s and was rarely heard for the next 30 years, notwithstanding an album he recorded in 1975 in Paris.

His returned to blues music with High & Lonesome (1995), an early success for St. George Records, an independent record label. His energetic style, accompanied by Studebaker John, belied his years. Come Back to Me Baby (1996), with featured sidemen John Primer, Willie Kent and Jake Dawson (guitarist), was also well received.

To learn more about the artist, please visit
https://en.wikipedia.org/wiki/Little_Mack_Simmons
Back