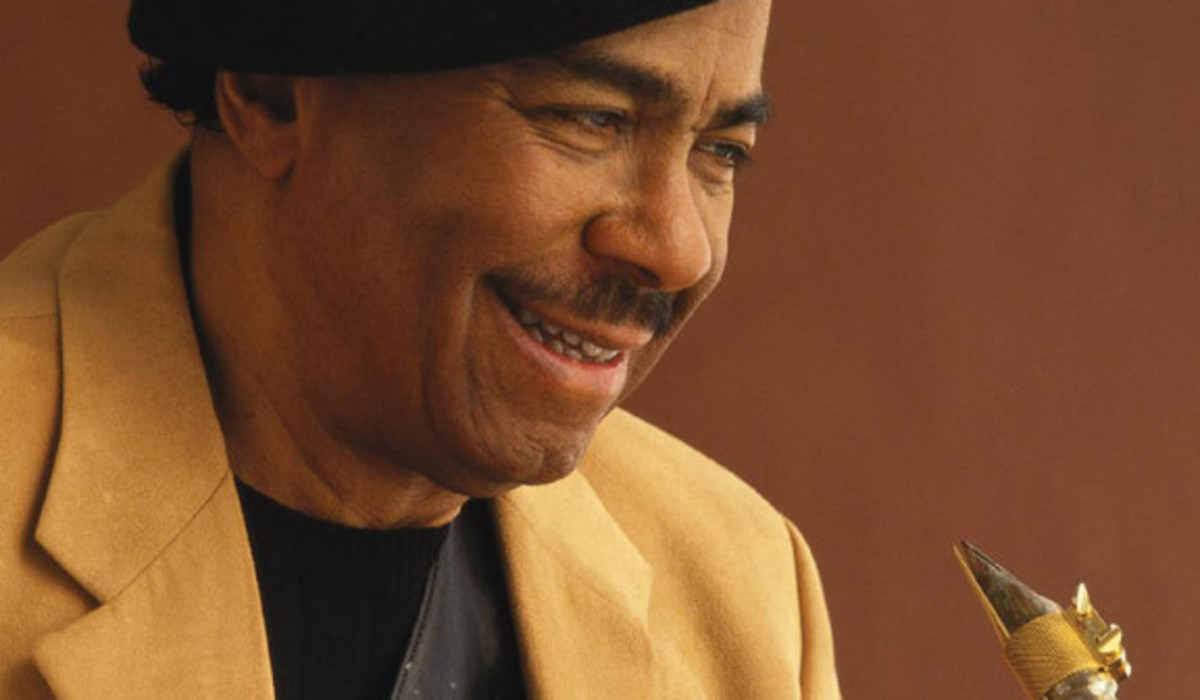 Benny Golson (born January 25, 1929) is an American bebop/hard bop jazz tenor saxophonist, composer, and arranger. He came to prominence with the big bands of Lionel Hampton and Dizzy Gillespie, more as a writer than a performer, before launching his solo career. Golson is known for co-founding and co-leading The Jazztet with trumpeter Art Farmer in 1959. From the late 1960s through the 1970s Golson was in demand as an arranger for film and television and thus was less active as a performer, but he and Farmer reformed the Jazztet in 1982. Several of Golson's songs have become jazz standards, including "Blues March", "Whisper Not", "I Remember Clifford", and "Killer Joe".

While in high school in Philadelphia, Golson played with several other promising young musicians, including John Coltrane, Red Garland, Jimmy Heath, Percy Heath, Philly Joe Jones, and Red Rodney. After graduating from Howard University, Golson joined Bull Moose Jackson's rhythm and blues band; Tadd Dameron, whom Golson came to consider the most important influence on his writing, was Jackson's pianist at the time.

From 1953 to 1959 Golson played with Dameron's band and then with the bands of Lionel Hampton, Johnny Hodges, Earl Bostic, Dizzy Gillespie, and Art Blakey and the Jazz Messengers with whom he recorded the classic Moanin' in 1958.

Golson was working with the Lionel Hampton band at the Apollo Theater in Harlem in 1956 when he learned that Clifford Brown, a noted and well-liked jazz trumpeter who had done a stint with him in Dameron's band, had died in a car accident. Golson was so moved by the event that he composed the threnody "I Remember Clifford", as a tribute to a fellow musician and friend.

In addition to "I Remember Clifford", many of Golson's compositions have become jazz standards. Songs such as "Stablemates", "Killer Joe", "Whisper Not", "Along Came Betty", and "Are You Real?" have been performed and recorded numerous times by many musicians.

From 1959 to 1962 Golson co-led the Jazztet with Art Farmer. Golson then left jazz to concentrate on studio and orchestral work for 12 years. During this time he composed music for such television shows as Mannix, Ironside, Room 222, M*A*S*H, The Partridge Familyand Mission: Impossible. He also formulated and conducted arrangements to various recordings, such as Eric Is Here, a 1967 album by Eric Burdon, which features five of Golson's arrangements, conducted by Golson.

During the mid-1970s Golson returned to jazz playing and recording. In 1982 he re-organized the Jazztet.

In 1995 Golson received the NEA Jazz Masters Award of the National Endowment for the Arts.

Golson made a cameo appearance in the 2004 movie The Terminal, related to his appearance in the famed A Great Day in Harlem photo of famous jazz musicians. Main character Viktor Navorski (Tom Hanks) travels to the US from Europe to obtain Golson's signature; Golson is one of only two surviving musicians from the photo (the other being Sonny Rollins). Golson's song "Something in B Flat" (from the album Benny Golson's New York Scene) can be heard during a scene where Hanks's character is painting and redecorating part of an airport terminal; in a later scene, Golson's band performs "Killer Joe".

In October 2007 Golson received the Mellon Living Legend Legacy Award presented by the Mid Atlantic Arts Foundation at a ceremony at the Kennedy Center. Additionally, during the same month, he won the University of Pittsburgh International Academy of Jazz Outstanding Lifetime Achievement Award at the university's 37th Annual Jazz Concert in the Carnegie Music Hall.

In November 2009, Benny was inducted into the International Academy of Jazz Hall of Fame during a performance at the University of Pittsburgh's annual jazz seminar and concert.

To learn more about the artist, please visit
https://en.wikipedia.org/wiki/Benny_Golson
Back