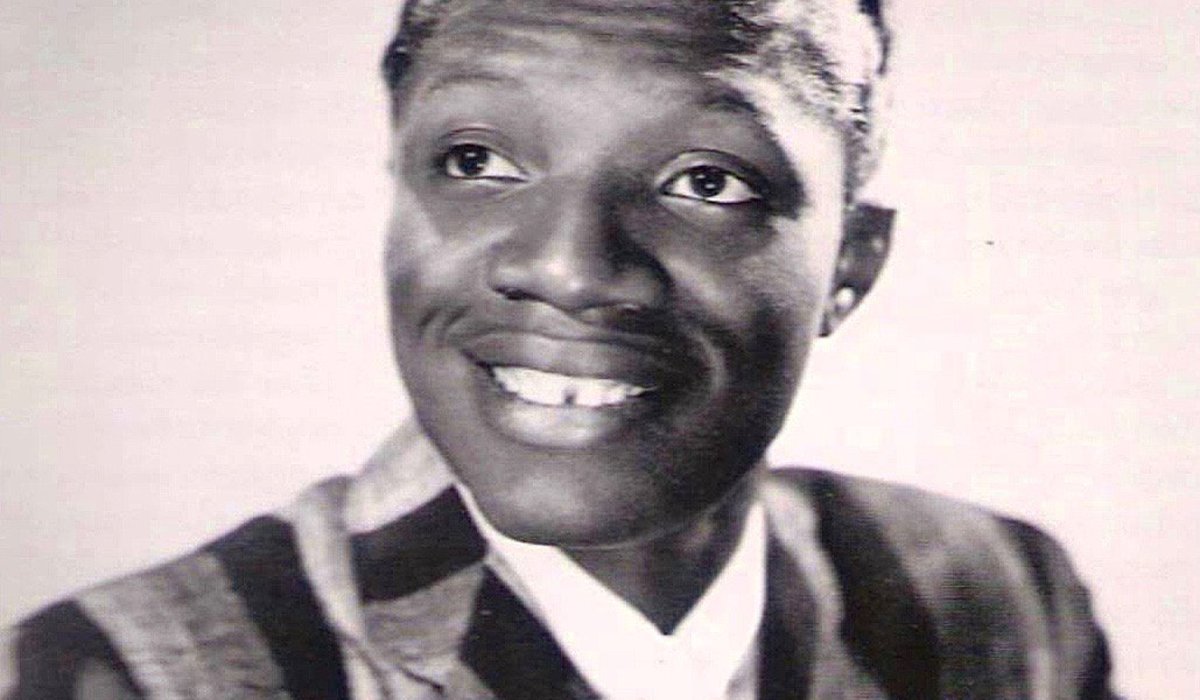 Obediah Donnell "Obie" Jessie (born December 28, 1936), is an African American R&B and jazz singer and songwriter. He recorded as Young Jessie in the 1950s and 1960s, and was known for his solo career, work with The Flairs and a brief stint in The Coasters. More recently he has performed and recorded jazz as Obie Jessie.

Jessie's father was a cook but had no musical background. His mother, Malinda (née Harris) was very musical, playing piano and other instruments; she had a brief musical career under the name Plunky Harris. On his mother's side of the family, Jessie was also kin to blues musician Blind Lemon Jefferson.

In 1946, he moved with his family to Los Angeles, where he began studying music, and formed a vocal group, The Debonaires, which also included Richard Berry. The group recorded Jessie's song, "I Had A Love", in 1953, and the single was released under the name of The Hollywood Blue Jays. They then renamed themselves as The Flairs, and won a recording contract with Modern Records. However, in 1954 Jessie signed a solo contract with producers Jerry Leiber and Mike Stoller, and began recording as "Young Jessie". He said: "[The name] came about because I sounded like I was forty, like ancient for a boy of 17. I had this deep baritone voice and the Biharis wanted me to get close to the rock 'n' roll market. I could have called myself Obie Jessie but I didn't want people to think I was old."

In 1955 he wrote and recorded the single "Mary Lou," later covered by Ronnie Hawkins in 1959, Steve Miller Band in 1973, Bob Seger in 1976, Gene Clark in 1977, Frank Zappa in 1983 and The Oblivians in 1997. In 1956, he released "Hit Git And Split", co-written with Buck Ram and recorded in New York City with guitarist Mickey Baker. He also briefly recorded with The Coasters in 1957 (including harmony vocals on "Searchin'" and "Young Blood"), and appeared on records by The Crescendos and Johnny Morisette, as well as being a writer for other artists' recordings, including The Chargers and Jimmy Norman. He released the single "Shuffle In the Gravel"/"Make Believe", again produced by Leiber and Stoller, on the Atco label in 1957.

Jessie then moved on to record jazz for the Capitol label, novelty records for Mercury in the early 1960s, and soul ballads for the Vanessa label in 1963, but with little commercial success. He recorded some unreleased material for Jake Porter in the 1960s. He also did an album's worth of songs owned by Harvey Fuqua in the 1970s that never got released. In 1972, he recorded a single as Obe Jessie & The Seeds Of Freedom for Stone Dogg Records.

He also formed a jazz group, the Obie Jessie Combo, which played club dates, and in 1976 became musical director for Esther Phillips. In 1982 he toured in Europe and recorded jazz in Germany, and in 1983 performed at an "R & B Jamboree" in London, where he reportedly "astonished the audience with a charismatic performance." He has also performed with Leon Hughes' group of The Coasters. As Obie Jessie, he later released several jazz albums, including What Happened To Jr. (1995), Here's To Life (2002), and New Atmosphere (2009). He also recorded with Atlanta-based saxophonist Bob Miles, and performed on the song "People The Time Has Come" with lyrics by Nadim Sulaiman Ali(http://www.cduniverse.com/productinfo.asp?pid=6890666).

To learn more about the artist, please visit
https://en.wikipedia.org/wiki/Young_Jessie
Back