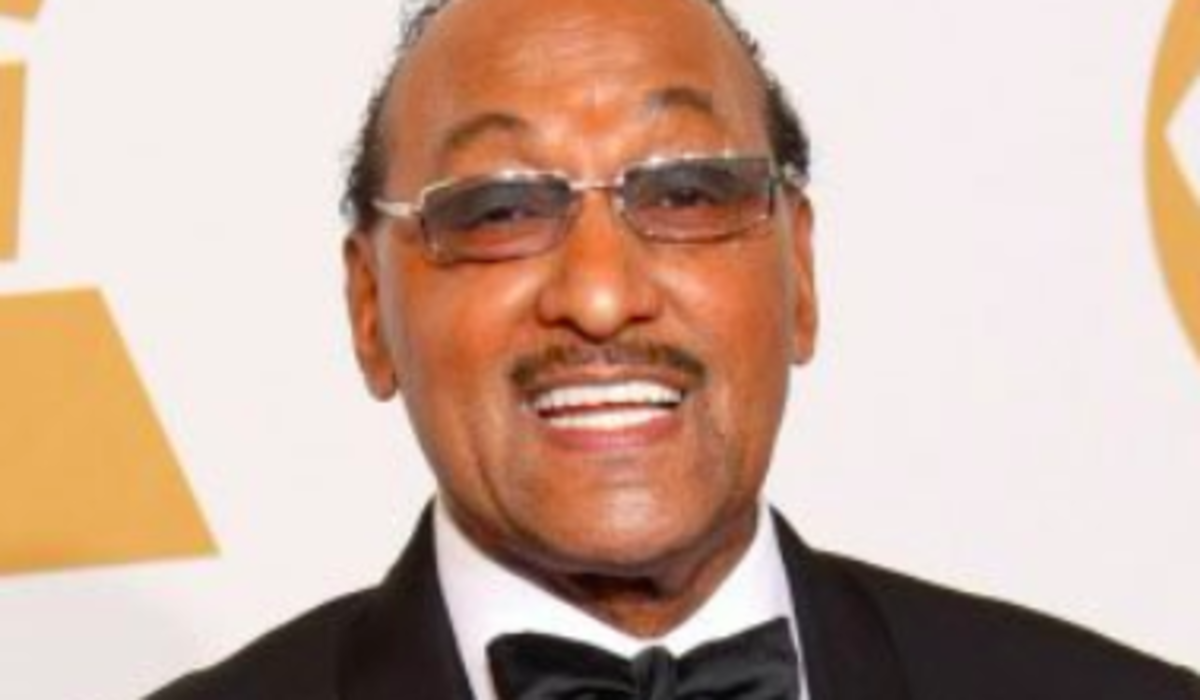 Abdul "Duke" Fakir (born December 26, 1935) is an American singer. He is a founding member of the Motown act the Four Tops, from 1953 to the present day. A first tenor, Fakir is the group's lone surviving original member, performing today with Ronnie McNeir, Lawrence "Roquel" Payton Jr. (son of original member Lawrence Payton), and Harold Bonhart.

Fakir was born in 1935 in Detroit, Michigan. He is of Ethiopian and Bangladeshi ancestry.

He first met fellow member Levi Stubbs through neighborhood football games, even though he was not aware Stubbs was a singer. Later, attending a variety show featuring the Lucky Millinder band, the band announced a talented young singer who Fakir recognized as the boy he played football with. They became closer friends and Stubbs even traveled with Fakir to his sporting events, where they enjoyed singing and engaging teammates in sing-a-longs.

With their shared love of singing, they tried a few other singers then decided to ask Lawrence Payton and Renaldo "Obie" Benson. They invited Payton and Benson to join them at a party hosted by the Shahrazads, a local "it girl" club. When invited by the girls to sing, they decided Stubbs would take the lead and they would back him up. The group and party-goers enjoyed their sound so much, that they decided to begin rehearsing together.

They originally gave themselves the name "The Four Aims", to describe their goals of achieving something great. But at their first recording session with Chess Records in Chicago, they were reminded that the singing quartet, the Ames Brothers, was a very popular group, and it was suggested that they change their name. After some discussion, their musical director Maurice King suggested the name the Four Tops, to go along with their original goal of shooting for the stars and reaching the top. They became a popular local performing group but recording success eluded them until they signed with the newly established Tamla Motown Records in 1963. They soon became one of the biggest recording groups of the sixties, with 14 charted hits through till the early eighties. They are listed in Billboard Magazines "Top 100 Artists Of All Time".

Fakir was a guest on the "Not My Job" segment of the NPR radio show Wait Wait…Don’t Tell Me taped at the Fox Theater in Detroit, Michigan on Thursday, January 19, 2012 and broadcast on January 21, 2012.

Fakir lives in the Palmer Park section of Detroit with his wife of 42 years. He has four children, seven grandchildren, and one great-grandchild.

Fakir attributes his upbringing in Detroit as a strong influence in his choice to pursue his music career. Detroit is "full of churches. It's one of those cities in which gospel music has always been prevalent, jazz music had always been prevalent. Back in the day this was a jazz town... And when I was born we went to church, just like a couple of the other guys, so we sang all our lives pretty much... my mother worked at church and my cousins and I, we all went to choir, we grew up there."

Both Benson and Fakir received scholarships to attend the same college and were preparing to enter. However, the group received their first professional singing engagement during that summer in 1954 at Eddie's Lounge in Flint, MI, took a gamble, and decided to pursue their music career instead.

Fakir has been close friends with fellow Motown artist Mary Wilson of the Supremes for over 50 years. The two were romantically linked and temporarily engaged in 1964; however, their music careers were still developing and they decided it would be best to call it off. They appeared on Chicago's You and Me This Morning in 2013 to promote the Mary Wilson Holiday Spectacular With Special Guests The Four Tops At the show they performed "Baby, It's Cold Outside" together.

To learn more about the artist, please visit
https://en.wikipedia.org/wiki/Abdul_
Back