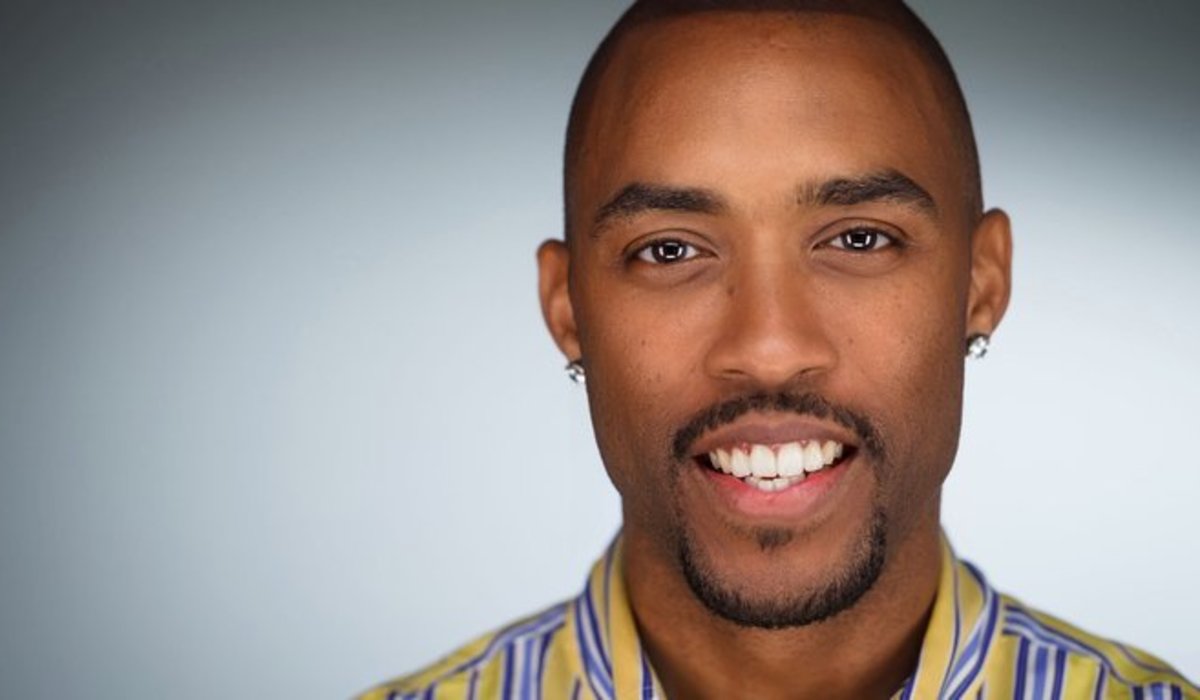 Montell Du'Sean Barnett (born December 3, 1968), known professionally as Montell Jordan, is an American singer, songwriter and record producer, best known for his 1995 single "This Is How We Do It". Jordan was the primary male solo artist on Def Jam's Def Soul imprint until leaving the label in 2003.

In 2010, Jordan left the music business to become the worship leader at Victory World Church in Norcross, Georgia.

Montell Jordan was born in South Central Los Angeles to Elijah and Deloris Jordan. Born into a Baptist family, Jordan attended his local church frequently as a child, where his mother and father worked as deacons. Growing up, Jordan played piano for his church as a musician. In the mid 80's, Montell attended Junipero Serra High School in Gardena California, as well as Pepperdine University in Malibu, California, where he earned a bachelor's degree in communications. He became a member of the Kappa Alpha Psi fraternity in the spring of 1989. Jordan graduated in 1991.

After graduating, Jordan started working for Williams Television Time, where he helped make T.V. infomercials. In an attempt to jump start his career as a musician, Jordan invited his coworkers to see him perform at a showcase. According to interviews with Jordan, musicians Janet Jackson and Shanice Wilson attended the show. From there he made his first mix-tape and flew out to New York with producer Russell Simmons of Def Jam Records. He signed to Def Jam in 1995, becoming the second R&B artist to sign with the label.

Jordan's first single was the 1995 #1 hit "This Is How We Do It," which sampled Slick Rick's earlier Def Jam hit "Children's Story". According to interviews with Jordan, the song is a "reflection of what street life was for a kid who grew up in the neighborhood." The single reached #1 on the Billboard Hot 100 and remained there for seven consecutive weeks. Thanks to the enormous success of the single, Jordan's first album went platinum, selling over a million copies.

Jordan followed up his success with "Somethin' 4 Da Honeyz", which peaked at #21. Later hits included "Let's Ride" with Master P and Silkk the Shocker and "I Like". He co-wrote, produced and sang back-up on Shae Jones's 1999 album Talk Show. The Jordan single Get It On Tonite peaked at #4 in the same year.

In 1996 Jordan opened for the R&B vocal group Boyz II Men in Vancouver. During the performance a stage flare disoriented him, causing him to fall off the 7-foot stage and hit his head. Despite being taken to the hospital, Jordan sustained no injuries. Jordan would later describe the event as a "modern day miracle" and that he owed his life to Boyz II Men.

In addition to crafting his own material, Jordan has written and produced for other artists, including Christina Milian, 98 Degrees, Shae Jones, Deborah Cox ("Nobody's Supposed to Be Here", 1998), Lil' Mo ("Ta Da", 2000), and Sisqó (the number-one hit "Incomplete", 2000). The singer had a comedic supporting role in the film The Fighting Temptations as Mr. Johnson, an aggressive convict who is self-conscious about his high-pitched voice. He made a cameo appearance in The Nutty Professor, and he performed in the documentary Standing in the Shadows of Motown. In 2000, his song "Unstoppable" was featured exclusively in the video game NBA Live 2001.

In 2003 Jordan left Def Soul, citing artistic differences as reason for the departure. In recent interviews, Jordan recalls issues he had with his image under Def Soul. In particular, Jordan wished to leave his image as a sex symbol behind and mature artistically. Jordan was marketed as a sex icon since his start at Def Soul, despite having been married to his now-wife Kristin Hudson before even signing. Whenever he was asked about his relationship status, Jordan would simply respond that he was "married to [his] music." Realizing Def Soul was committed to maintaining Jordan's current image as their prominent R&B artist, Jordan left the label to sign with Koch Records. That same year Jordan released the album Life After Def under Koch. He contributed to the album of popular Croatian singer Nina Badrić in the duet "Ne dam te nikom" ("I'm Not Giving You to Anyone"). Jordan's last release was 2008's Let It Rain on the Fontana Records label.

Through 2015 and 2016, Jordan appeared at the halftime shows of various sporting games, as well as on The Late Late Show with James Corden, performing "This Is How We Do It".

In 2012 an internet hoax claimed that Jordan had died.

To learn more about the artist, please visit
https://en.wikipedia.org/wiki/Montell_Jordan
Back