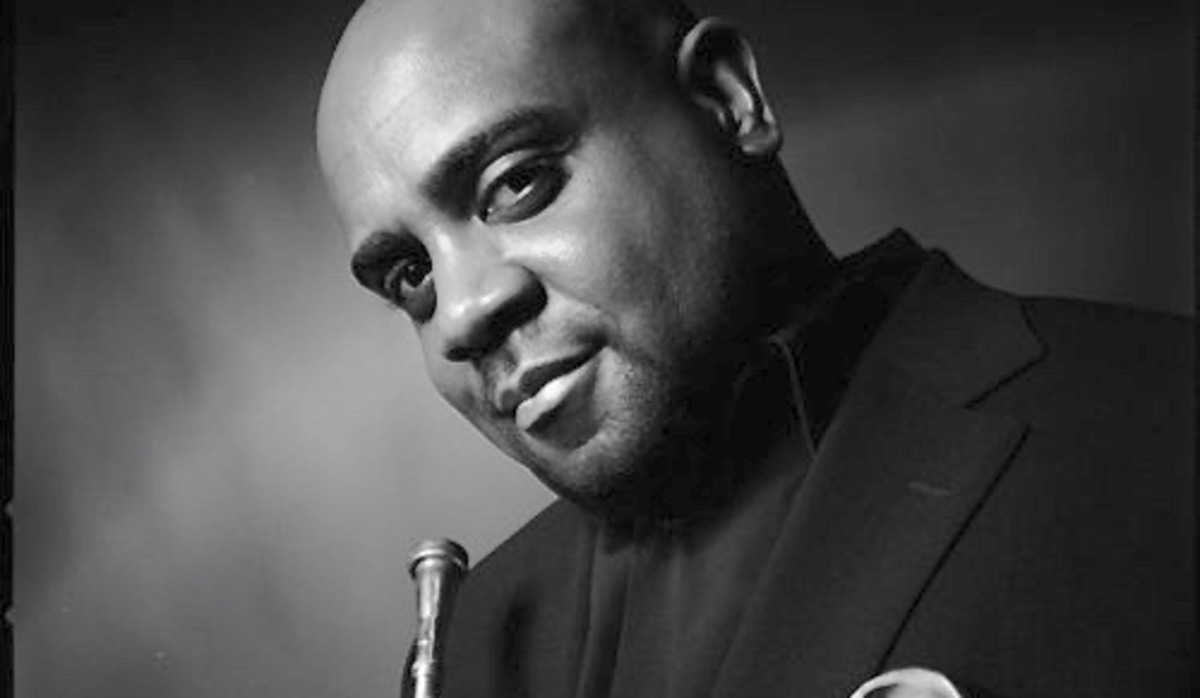 Terell Stafford (born November 25, 1966) is a professional jazz trumpet player and current Director of Jazz Studies at the Boyer College of Music and Dance at Temple University.

His career in jazz soon picked up and has played with McCoy Tyner, Christian McBride, John Clayton, Steve Turre, Dave Valentin, and Russell Malone and on stages such as Carnegie Hall and The Tonight Show with Jay Leno. He recently released a CD entitled New Beginnings featuring a number of other new up-and-coming musicians such as bassist Derrick Hodge.

In addition to his position at Temple, Terell Stafford has also worked with the Juilliard School's jazz program, at the Lincoln Center's Essentially Ellington program, and with the 2006 All-Alaska Jazz Band.

With Arkadia Jazz All Stars

With Jack Cooper and the DoAM Jazz Orchestra

To learn more about the artist, please visit
https://en.wikipedia.org/wiki/Terell_Stafford
Back