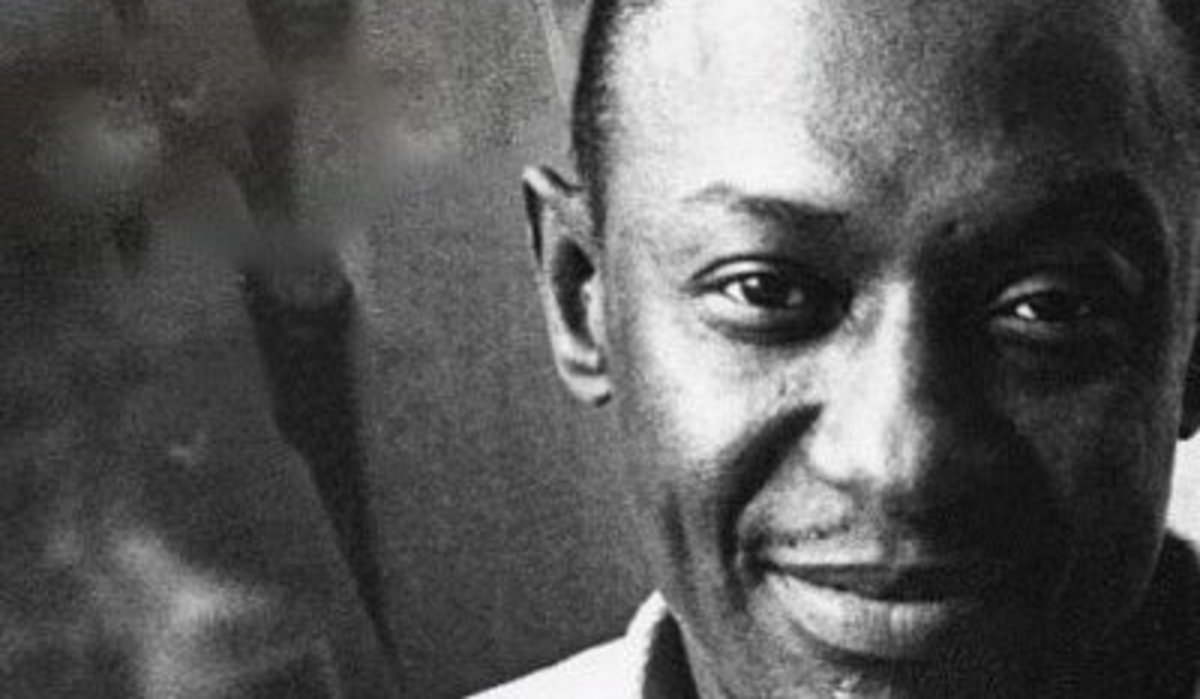 Boyd moved to the Beale Street district of Memphis, Tennessee, in 1936, where he played with his group, the Dixie Rhythm Boys. He then joined the Great Migration of African Americans north to the factories of Chicago in 1941. He recorded for Bluebird Records, accompanying such musicians as Sonny Boy Williamson, Jazz Gillum, Muddy Waters, and Tampa Red, before making his first recordings under his own name, in 1947.

He decided to produce his own recordings, and took two demos to Joe Brown at J.O.B. Records, who agreed to re-record the tracks. In May 1952 he recorded "Five Long Years", which became a huge hit, topping the Billboard R&B chart for seven weeks late in the year. He signed with Parrot Records, which then sold his contract to Chess Records. Boyd had two further hits for Chess in 1953, "24 Hours" and "Third Degree" (co-written by Willie Dixon), both of which reached number 3 on the R&B chart.

He went on to record for a series of smaller labels in the 1950s, but an automobile accident in 1957 in which he was injured put his career on hold for a while. Boyd toured Europe with Buddy Guy's band in 1965 as part of the American Folk Blues Festival. He later toured and recorded with Fleetwood Mac and John Mayall & the Bluesbreakers.

Unhappy with the racial discrimination faced in the United States, Boyd moved to Belgium, where he recorded with the Dutch band Cuby and the Blizzards. He moved again, in 1970, to Helsinki, Finland, where he continued to perform and recorded ten blues records, the first being Praise to Helsinki (1970). He married his wife, Leila, in 1977.

Boyd died in 1994 in Helsinki. A few months later Eric Clapton's chart-topping blues album From the Cradle, which includes interpretations of Boyd's "Five Long Years" and "Third Degree", was released.

To learn more about the artist, please visit
https://en.wikipedia.org/wiki/Eddie_Boyd
Back