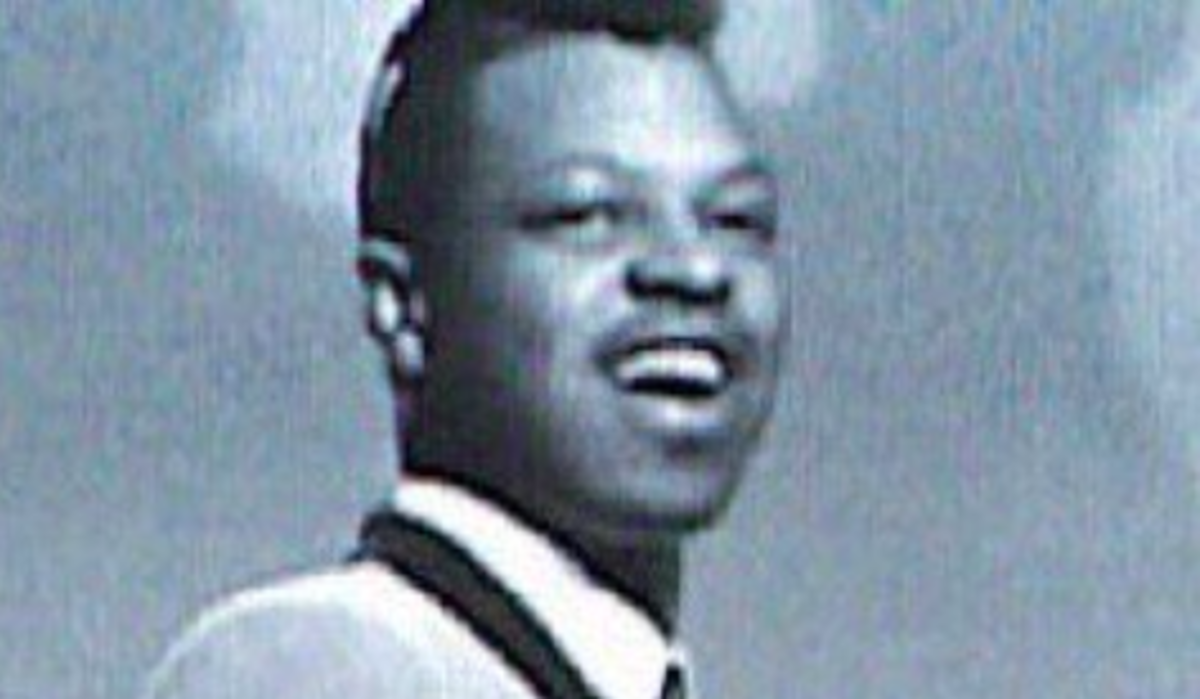 After the passing of Roland Trone in May 1982 at age 45, Claude Johnson continued performing with different partners, including Alexander "Buddy" Faison of the Genies, in the early 90s.

Their hit "What's Your Name" was featured on the soundtrack of It Came from Hollywood in 1982. It is considered one of the signature classics of the doo-wop vocal style. This song was recently nominated to the Doo-Wop Hall of Fame. "What's Your Name" was also mentioned in the film Flipped by fictional characters portraying "Don and Juan". In the 1998 film Slam, there is a brief scene where two police officers are driving while arguing over the lyrics to "What's Your Name".

To learn more about the artist, please visit
https://en.wikipedia.org/wiki/Don_and_Juan
Back