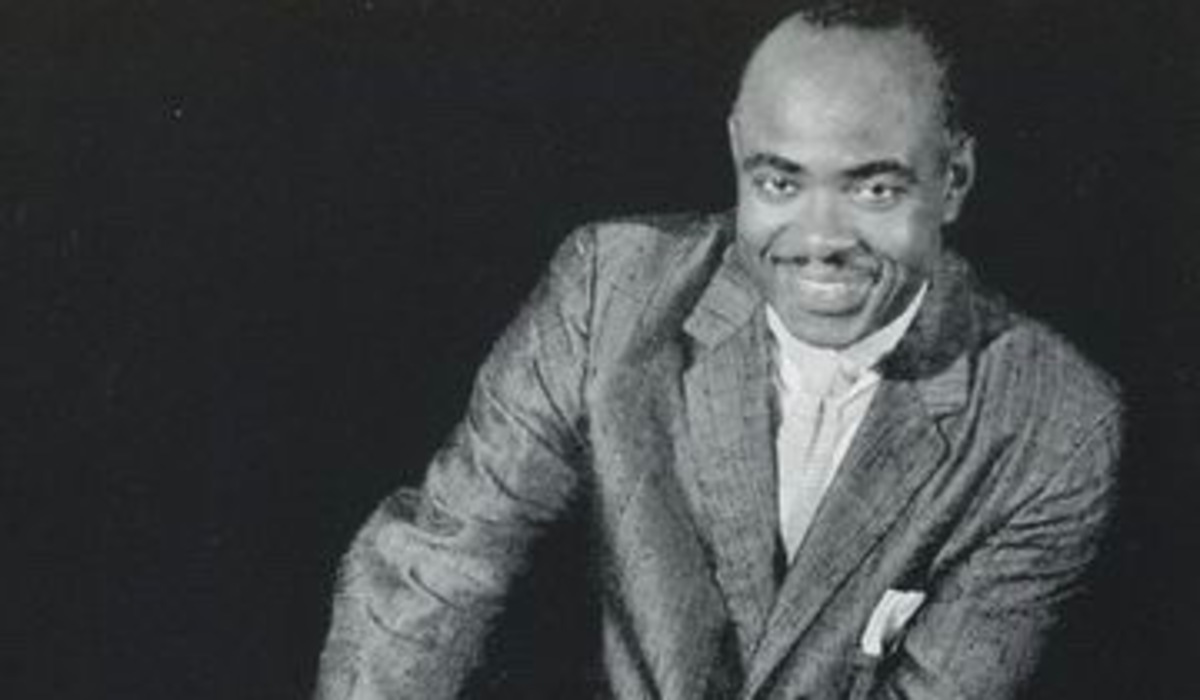 Davis was born in Glasgow, Missouri. He is best known for his pioneering jazz electronic organ recordings and for his tenure with the Tympany Five, the backing group for Louis Jordan. Prior to the emergence of Jimmy Smith in 1956, Davis (whom Smith had reportedly first seen playing organ in the 1930s) was the pacesetter among organists.

Davis originally played guitar and wrote arrangements for Milt Larkin's Texas-based big band during 1939–1942, a band which included Arnett Cobb, Illinois Jacquet, and Tom Archia on horns. After leaving the Larkin orchestra, Davis worked in Chicago as a pianist, recording with Buster Bennett in 1945. He played a crucial role as the pianist-arranger in Jordan's Tympany Five (1945–1947) at the peak of their success. After leaving Jordan, he returned to Chicago for a time, recording again with Buster Bennett and working with Claude McLin. After switching from piano to organ, Davis moved to the East Coast. In 1950, he began leading an influential trio of organ, guitar, and drums, which recorded for OKeh Records.

Davis was originally supposed to record "April in Paris" with Count Basie's Orchestra in 1955 but when he could not make the session, Basie used his arrangement for the full band and had a major hit.

In addition to working with his own groups in the 1960s, Davis made several albums with his friend Johnny Hodges, leading to tours during 1969–1971 with Duke Ellington. In the 1970s he recorded for the Black & Blue Records label with a variety of swing all-stars, and he also played with Lionel Hampton, appearing at festivals through the early 1990s. Davis died in Moorestown, New Jersey.

To learn more about the artist, please visit
https://en.wikipedia.org/wiki/Wild_Bill_Davis
Back