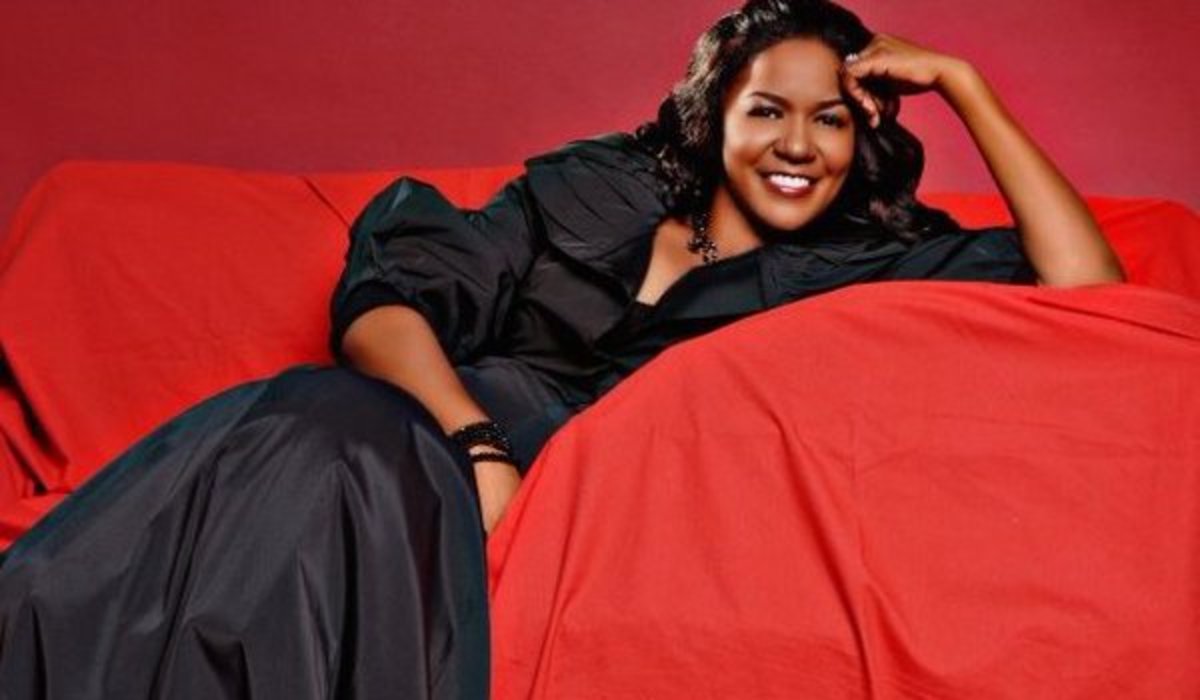 Born in Memphis, Moten sang in church choirs as a child. Wendy attended Overton High School in Memphis, TN and sang in the nationally known Overton Choir under the direction of the late Lulah M. Hedgeman. She got her first break singing with Michael Bolton at a benefit concert; after signing with EMI, in 1992 she released her self-titled debut album and opened for Bolton on tour. Moten's biggest hit single was "Come in Out of the Rain", which, although a minor hit in 1993 on the Billboard Hot 100, was a No. 5 adult contemporary hit, and also reached the Top 10 in the UK Singles Chart, where it peaked at No. 8 in 1994. A follow up single, "So Close to Love", reached No. 35 in the UK Top 40.

To learn more about the artist, please visit
https://en.wikipedia.org/wiki/Wendy_Moten
Back