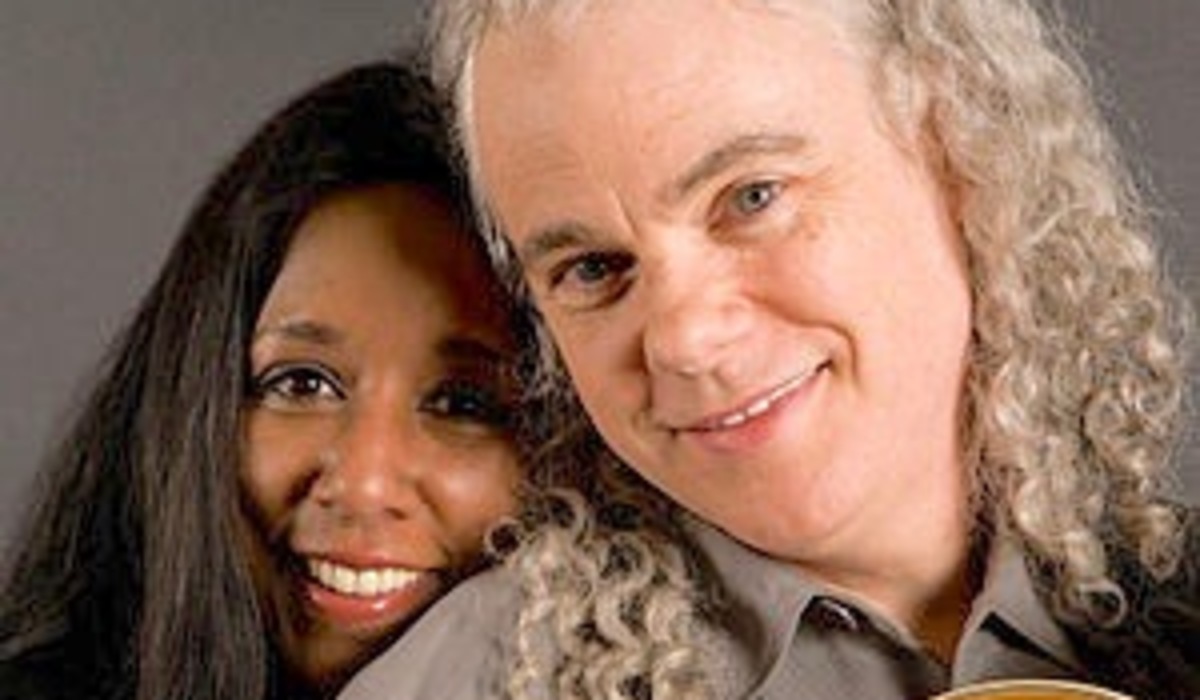 Guitarist Tuck Andress met singer Patti Cathcart at an audition in San Francisco in 1978. Before this, Andress studied classical music at Stanford and was a session musician with The Gap Band. Cathcart was also classically trained and was a member of The Brides of Funkenstein.

After moving to Cathcart's hometown of San Francisco, they worked as members of a rock and roll cover band. They declined offers of recording contracts so they could polish their sound. In 1987, they signed with Windham Hill for whom they recorded their breakout album, Tears of Joy, which received airplay on jazz and pop radio stations around the U.S. They recorded several more albums for Windham Hill, then signed with Epic in 1995. They followed this with more albums for Windham Hill and 33rd Street. They started the label T&P Records, which licenses their albums for worldwide distribution. Andress and Cathcart married in 1983. In addition to performing they teach private lessons and vocal and guitar workshops.

Andress plays a 1953 Gibson L-5 guitar, which he bought because it was the model played by Wes Montgomery. His niece is singer-songwriter Annie Clark, who performs under the name "St. Vincent". As a teenager, Clark was a roadie for Tuck and Patti and was later a tour manager for them.

To learn more about the artist, please visit
https://en.wikipedia.org/wiki/Tuck_&_Patti
Back