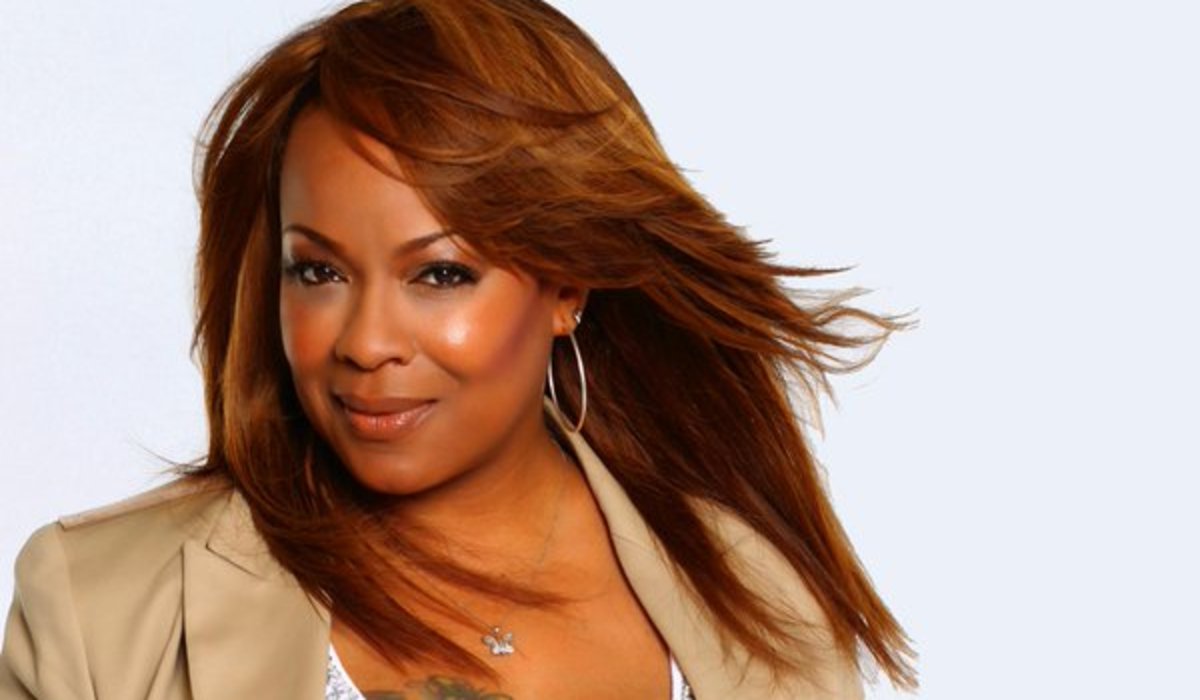 Cheryl Bridget "Pepsii" Riley (born October 18, 1968) is an American singer and actress. Riley is perhaps best known for her music during the late–1980s through the early–1990s, most notable; 1988's R&B ballad "Thanks for My Child". Riley also starred in Tyler Perry's stage–plays including; Madea's Class Reunion (2003) and Why Did I Get Married? (2006).

Born Cheryl Bridget Riley in Brooklyn, Riley was the first of two children born to James Madison Riley and Lucia Viola Riley. Riley attended Clara Barton High School, graduating in 1980. After high school, Riley worked as a nurse for handicapped children before beginning her singing career. Riley began her music career as a lead singer in the band Stargaze, who released the single "You Can't Have It" in 1982. In November 1988, Riley topped the US R&B chart and hit the Top 40 on the pop chart at #32 with the ballad, "Thanks for My Child," a song written by Full Force. The song peaked at #75 in the UK Singles Chart in January 1989. The genesis of "Thanks for My Child" began with Full Force member Bowlegged Lou's experience with the complications of his wife's first pregnancy. The title track single to her debut LP Me Myself and I made it to number 18 on the R&B charts in early 1989. Another single, "Every Little Thing About You," peaked at number 55 on the R&B charts later that year. Her second LP, Chapters, was issued and yielded the singles "How Can You Hurt the One You Love" and a cover of Aretha Franklin's 1968 hit "Ain't No Way". Her third album All That! was released by Reprise, and featured the singles "Gimme" and "Guess I'm in Love."

After a hiatus from the entertainment industry, Riley re-emerged in the late 90's by appearing on the songs "I Love It" and "Look Around" on The Beatnuts album A Musical Massacre. Riley also starred in a number of gospel plays for best-selling playwright Tyler Perry, including Madea's Class Reunion, Madea Goes to Jail, Why Did I Get Married?, Laugh to Keep from Crying, Madea's Big Happy Familyand the most recent, A Madea Christmas. Riley also appeared in the film versions of Diary of a Mad Black Woman and Madea's Big Happy Family. She is also starred in Tyler Perry's Madea Gets A Job (2012) and Tyler Perry's Hell Hath No Fury Like A Woman Scorned (2014). On June 27, 2006, she released her first album in fourteen years, called Let Me Be Me.

Riley married twice and has one child. In 1985, Riley married fellow Stargaze band mate David Jones, but they divorced after 15 years of marriage in 2000. In 2003, Riley married Chicago native Mike Grace and together they raised his son John Grace. In a recent interview with Lenny Green, Riley mentioned that the she and Grace had divorced in 2011.

To learn more about the artist, please visit
https://en.wikipedia.org/wiki/Cheryl_Pepsii_Riley
Back