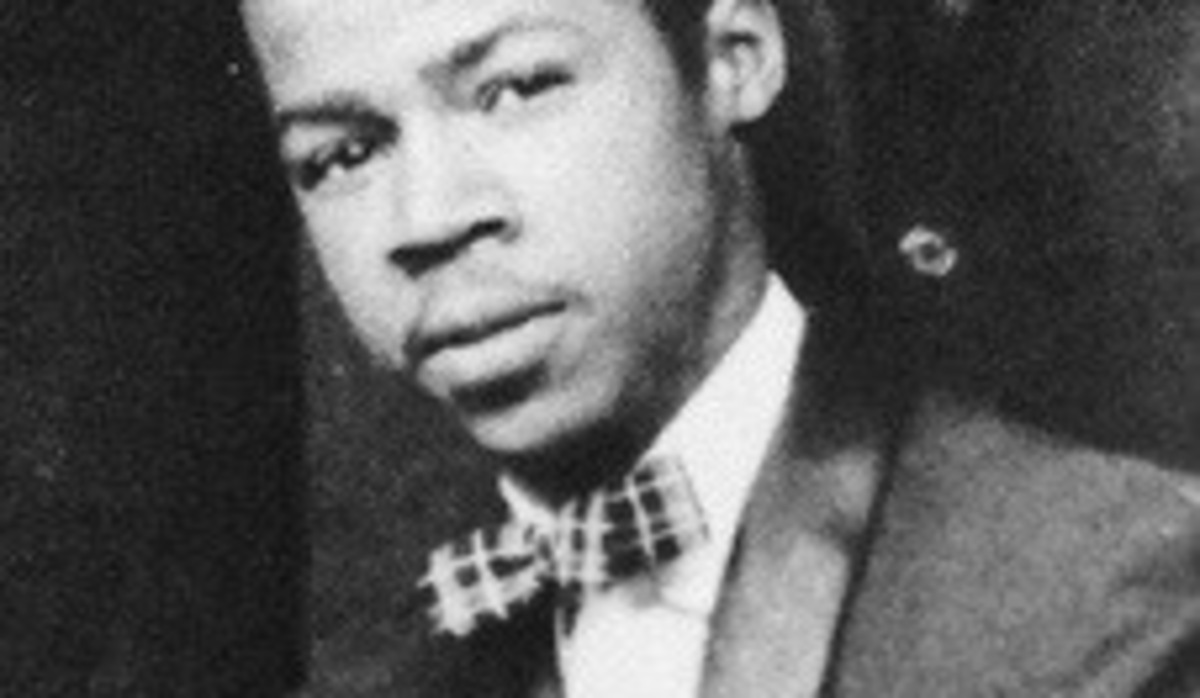 Bright has been the bass singer for doo wop groups The Valentines, The Cadillacs, The Deep River Boys, and The Coasters. He has done session work for artists such as Barry Mann, Jackie Wilson, Peter Gabriel, and Johnny Cymbal. His most recognizable vocals are from Johnny Cymbal's 1963 hit song "Mr. Bass Man." He sang with The Valentines (the group was previously called The Dreamers) from 1954 to 1957, briefly with The Cadillacs in 1960, and The Deep River Boys in the late 1960s. In 1965, Bright released a record for Coed Records as Ronnie and The Schoolmates. He joined The Coasters in April 1968, replacing Will "Dub" Jones, and left the group in 2009. He died on November 26, 2015 at the age of 77.

To learn more about the artist, please visit
https://en.wikipedia.org/wiki/Ronnie_Bright
Back