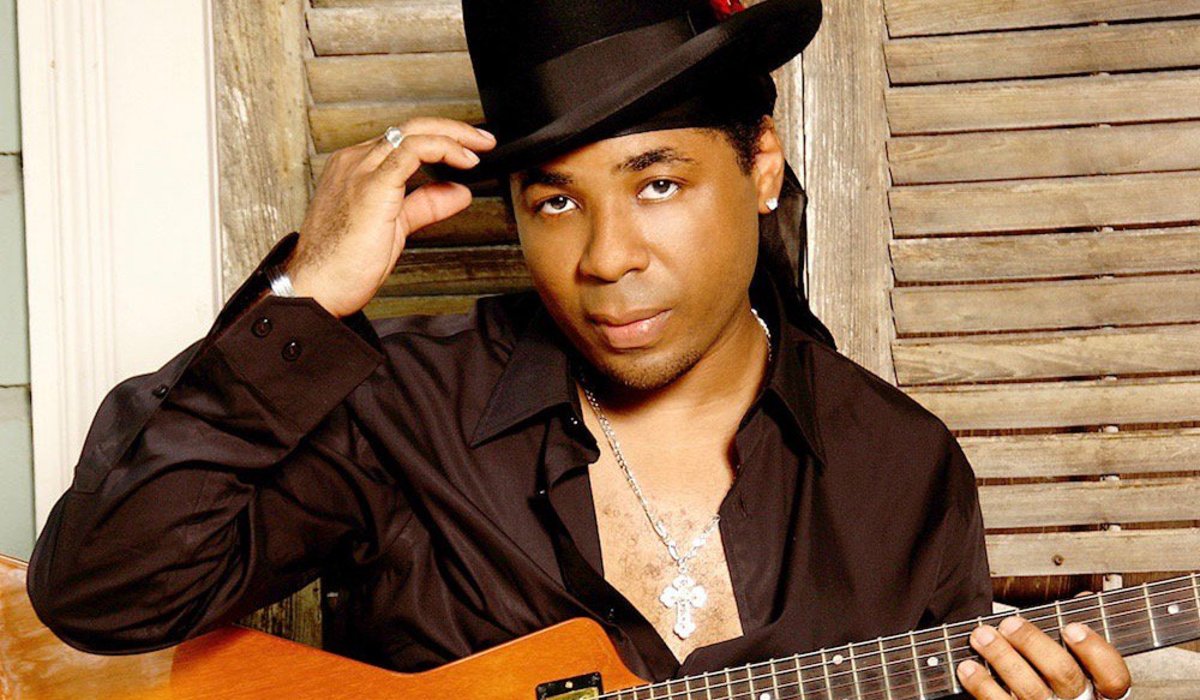 King was born in Baton Rouge, Louisiana, United States. He is the son of blues musician Tabby Thomas. He has won awards including "Album of the Year" for both Grammy Award and Country Music Awards. King has sold more than 10 million records in the United States. He is featured playing the part of Tommy Johnson in the Coen brothers' 2000 film O Brother, Where Art Thou?. He is also featured in Down From the Mountain and More Music From Ray soundtracks.

King is known as the pioneer of rap/blues fusion. He conceived the first sample-based blues concept album in the early 1990s by writing and producing the first all-rap/blues album for RCA Records titled 21st Century Blues… From Da Hood.

King's acting career includes prominent roles in several films, including two music-related films. In the Oscar-winning film Ray he plays band leader and blues guitar player Lowell Fulson. During production he collaborated with Ray Charles in scoring the film. In O Brother Where Art Thou?, he portrays a skilled blues guitarist who claims he sold his soul to the devil in exchange for his skill on guitar. The character is based on blues musicians Tommy Johnson and Robert Johnson, both of whom have been linked to selling their soul to the devil at a rural Mississippi crossroads. King also accompanies the film's band the Soggy Bottom Boys on guitar; his rendition of "Hard Time Killing Floor Blues" was recorded live during filming and included on the film's Grammy-award-winning soundtrack.

King also starred in the Wim Wenders art house film The Soul of a Man, as Blind Willie Johnson and Kill Switch as Detective Storm with Steven Seagal.

To learn more about the artist, please visit
https://en.wikipedia.org/wiki/Chris_Thomas_King
Back