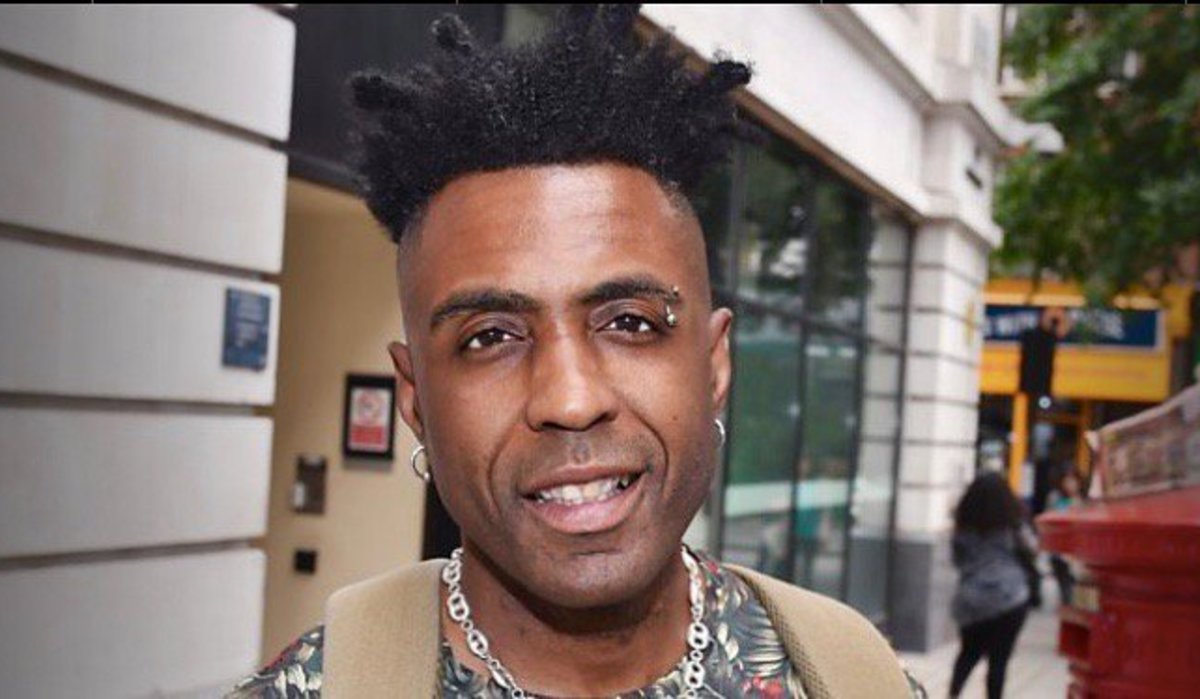 Omar Christopher Lye-Fook MBE (born 14 October 1968 in London), known professionally as Omar, is a British soul singer, songwriter and musician. Omar grew up in Canterbury, Kent. He learned his craft classically, playing the trumpet, piano and percussion. He also spent two years at Chetham's School of Music in Manchester, and the Guildhall School of Music in London. His most well-known song was his debut single "There's Nothing Like This". It reached number 14 in the UK Singles Chart on re-release in 1991. AllMusic noted that he is described by some as the father of British neo soul.

Following his first two single releases, "Mr Postman" (1985) and "You and Me" (1988) featuring backing vocals from Caron Wheeler, Omar released his debut album, There's Nothing Like This in 1990. Initially released on his father's record label, Kongo Records, it entered the UK Albums Chart, peaking at #54. Signing to his first major record label, Talkin' Loud, saw the re-release of his debut album, which climbed to #19 in the UK Albums Chart. This was followed in 1992 by his second album, Music, which proved less successful than the first, peaking at #37.

In 2003, after one of his songs ("There's Nothing Like This") was used in the intro round on Never Mind the Buzzcocks, presenter Mark Lamarr questioned Omar's supposed instant recognizability, quipping that he would require a Blockbuster card to confirm Omar's identity. Omar's agent, e-mailed the show and a few episodes later, Omar appeared in the show's 'identity parade' round, Blockbuster card in hand. Lamarr was forced to concede that Omar was both immediately recognizable, and a rather more significant artist than he had earlier given him credit for.

After studying at the Identity Drama School, on 11 June 2009, Omar made his acting debut in Ché Walker's musical, Been So Long.

He was appointed Member of the Order of the British Empire (MBE) in the 2012 Birthday Honours for services to music.

During July and August 2015, Omar appeared as part of the house band in the BBC Two comedy series The Javone Prince Show.

In June 2017, Omar was one of the "Artists for Grenfell" who performed the number one charity single "Bridge over Troubled Water", in aid of victims of the Grenfell Tower fire.

Omar is sometimes credited as Omar Hammer. His birth father's surname is Lye-Fook, while his stepfather's surname is Hammer. He and his siblings, two brothers and a sister are all musicians. Samia Lye-Fook (Omar's sister, and youngest of the four) is a BRIT School alumna, who has provided background vocals for some of Omar's recordings.

Omar became the father of twin daughters, Gabrielle and Carmen in early 2008.

To learn more about the artist, please visit
https://en.wikipedia.org/wiki/Omar_Lye-Fook
Back