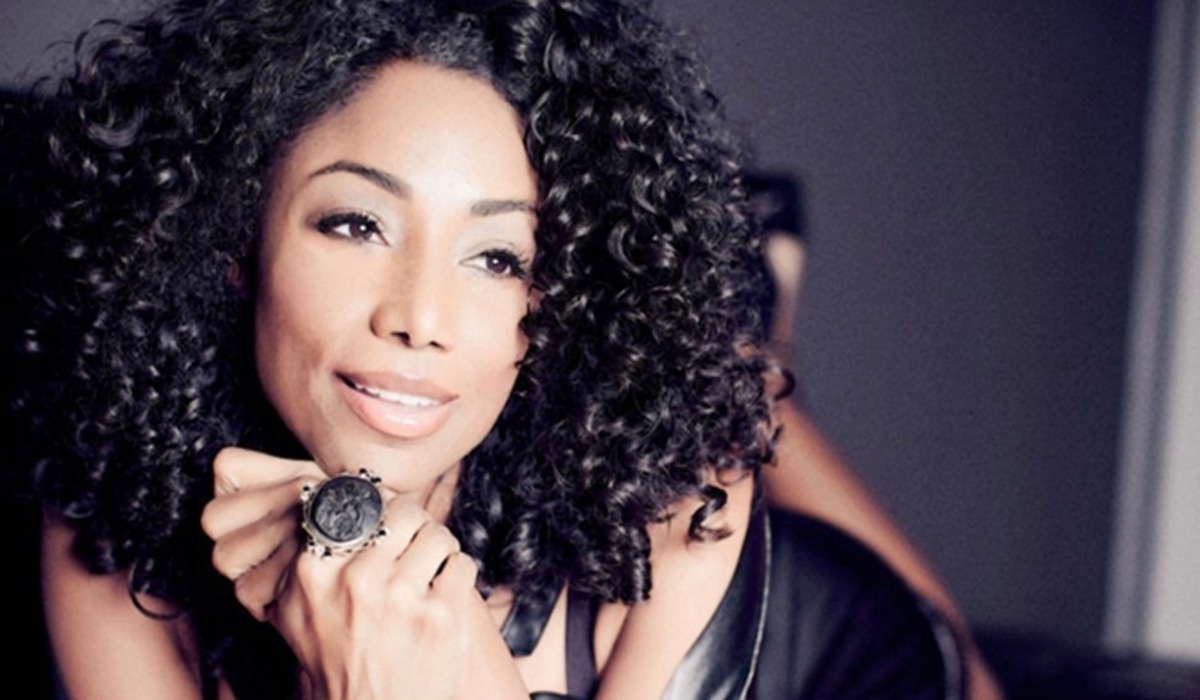 White was born in Los Angeles to Vivian and Clarence White. She is the youngest of five children. She sang in a church choir and worked as a backing singer, then sang on Jeff Lorber's 1986 "Private Passion" single "Facts of Love", "True Confessions" and "Back in Love" before signing to Warner Bros. Records.

White's self-titled debut album Karyn White was released in 1988. It was produced by L.A. Reid and Babyface and achieved platinum status in the US. The album contained the Hot 100 hit singles "The Way You Love Me", "Secret Rendezvous", and "Superwoman" as well as the #1 R&B hit "Love Saw It", a duet with Babyface. White was nominated in the Best R&B/Urban Contemporary New Artist category for the 1989 Soul Train Music Awards which was won by Al B. Sure. She was also received nominations for two Grammy Awards. She became the first female artist to have the first three solo releases from their debut album hit #1 on the R&B charts.

Her follow-up album was Ritual of Love in 1991. It had songs produced by Jimmy Jam and Terry Lewis and featured the hit single "Romantic", which hit number one on the U.S. Billboard Hot 100. Other singles from the album include "The Way I Feel About You" (U.S. #12), "Walkin' the Dog," and "Do Unto Me" (the last two did not chart). The photographer and director Matthew Rolston directed the video for the hit single "Romantic". Michael Walls, who was credited as stylist on Ritual of Love, worked with White on the look for the Ritual of Love album sleeve, and three of the music videos released for the album. Walls had the idea for the Chanel inspired pearls and black dress used on the album cover, the french maid look and multiple wardrobe changes for video of "The Way I Feel About You", and the "Walkin' the Dog" video, which was based on a scene from the film Sweet Charity.

Her next album was Make Him Do Right in 1994. The album did not sell well, although she did chart with the singles "Hungah" and the Babyface-penned "Can I Stay With You", which became her final U.S. R&B Top 10 hit in early 1995. "I'd Rather Be Alone", her last chart single to date, peaked at #50 on the same chart later that year.

White left Warner Bros. Records in 1999, and dropped out of the music public eye for many years to start a family.

In 2006, she recorded a new album, titled Sista Sista; which was slated for release in 2006, but was shelved. Two tracks, "All I Do" and "Disconnected", were later released on the best of compilation album, Superwoman: The Best of Karyn White. She was also slated to appear on the Soul Train Music Awards in 2009 as a tribute to Babyface Edmonds. However, this performance was canceled when Edmonds and Reid withdrew from the Soul Train ceremony, declining the honor. In 2011, she was slated to have shot a pilot for a reality series with R&B singers Shanice and Debelah Morgan.

White released her first album after a seventeen-year break, Carpe Diem, in March 2012. The album featured the singles "Sista, Sista" and "Unbreakable" both of which received music videos.

In 2017, White landed a recurring role on the BET Centric television series "Beauty and the Baller" as trophy wife Kym Banks. She also returned with new music and her first feature film role, in Gale and the Storm directed by Derrick Muhammad. The soundtrack for the film was released on September 4 and included her latest single "Blind Man Walking." The film made its premiere on October 12, 2017.

She earned a 2017 UB Honors nomination for Gale and the Storm soundtrack in the "Best Independent R&B Album Release" category.

White married Terry Lewis in 1992 and together they had a daughter, Ashley Nicole (currently a reporter at WTVR in Richmond, Virginia) and adopted son Brandon. Lewis brought to the marriage children Trey and Chloe. They eventually divorced in 1999, and she later married producer/musician Bobby G.

White resides in Rocklin, California, a suburb of Sacramento, and runs a successful interior design and real estate business.

White starred in the feature film Gale & The Storm Directed by Derrick Muhammad released in 2017.

To learn more about the artist, please visit
https://en.wikipedia.org/wiki/Karyn_White
Back