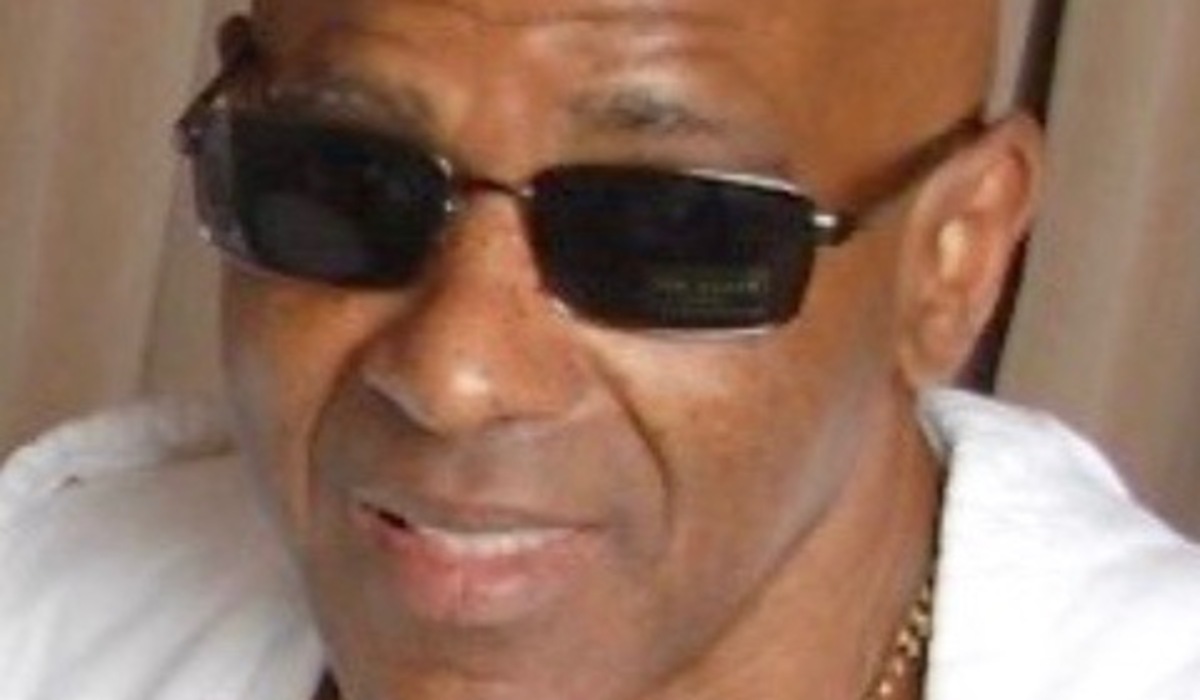 Christopher Charles Amoo (born 14 October 1952) is a singer-songwriter and the lead singer of English soul group, The Real Thing. He is also a dog breeder, and judge at the dog shows including Crufts, where he had great success with his Afghan Hound, Viscount Grant.

Amoo was born on 14 October 1952 in Liverpool, England. He came from a mixed-race background that includes Ghanaian and Irish. His grandfather who was Ghanaian married his grandmother who was Irish. He was also the brother of Eddie Amoo, also a member of The Real Thing. He was married to Julie Amoo. Eddie died on 23 February 2018.

As a member of The Real Thing, he had great success with "You to Me Are Everything", "Can't Get By Without You", and "Can You Feel the Force?".

In March 1977, the song he co-wrote with brother "You'll Never Know What You're Missing" was at No 23 in the Billboard charts, having been at no 23 the previous week.

In 1981, his single "This Must Be Love", (a Phil Collins composition) bw "You'll Never Know What You're Missing" was released on the Precision label.In March 1984, a single recorded with Debby Bishop was released on EMI. The song "No Choir of Angels" was backed with "Love Talk".In April that year, along with Alan Price and others, he appeared on final episode of a show hosted by Marti Caine.

In 1976 he sang on early versions of Forever Autumn and Thunder Child during Jeff Wayne's War of the Worlds project. His vocal performances were never used.

As a successful dog breeder, he and his wife Julie Amoo entered their dog into the Crufts event and the dog won the 1987 Best in Show title. Also that year he was one of the Easter Team Match judges at The Junior Handlers Club.

In the Crufts 2013 event, his Afghan hound won third place in its class.

In 2015, he was a judge at the Irish Wolfhound, Levriero irlandese – 25th French Breed Show event.

To learn more about the artist, please visit
https://en.wikipedia.org/wiki/Chris_Amoo
Back