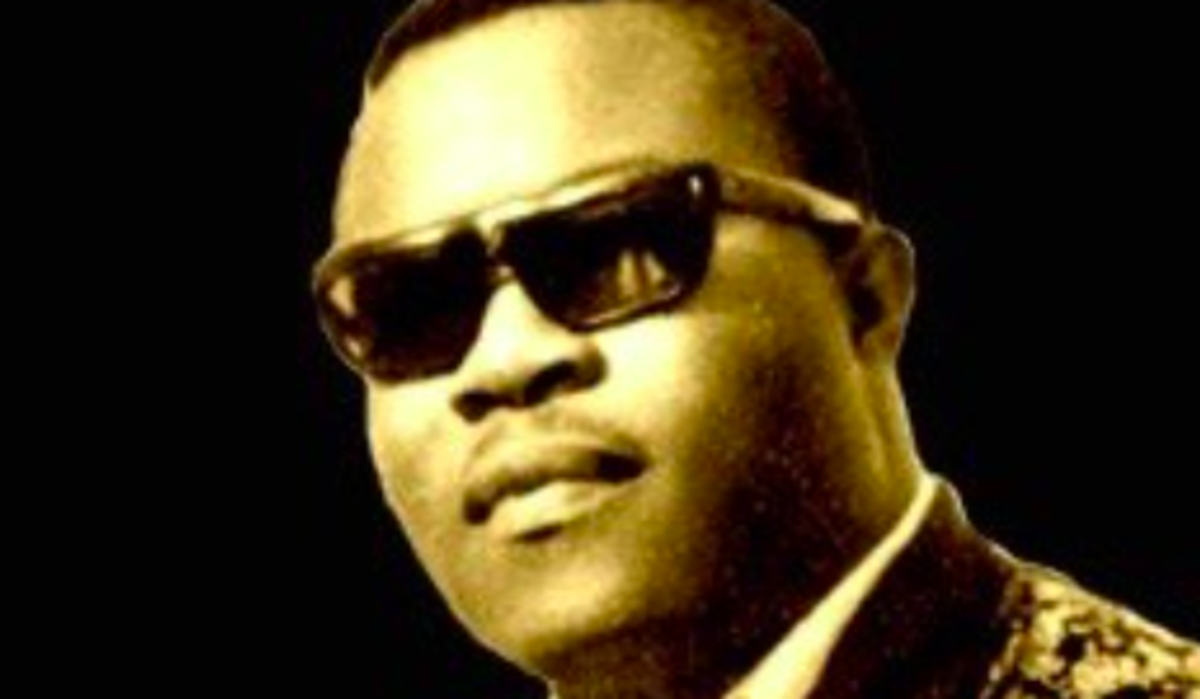 Born in Salt Spring, St. James in 1942, Joe Gibbs studied electronics in Cuba and went on to work as an electronic technician for Stone and Webster in Montego Bay. He moved to Kingston where he set up an electrical repair shop in Beeston Street, with television repairs and sales as its main concern. It was in this shop that he first started to sell records. The fast growth of the local music scene encouraged him to get more involved in the music business, and in 1966 he started to record some artists in the back of his shop with a two-track tape machine, working with Lee Perry who had just ended his association with Clement "Coxsone" Dodd. With the help of Bunny Lee, he launched his Amalgamated record label, and had his first success with one of the earliest rocksteady songs, Roy Shirley's "Hold Them", which topped the charts in Jamaica.

When Perry decided to leave to start his own record label, Upsetter, Gibbs enrolled the young Winston "Niney" Holness (later known as Niney The Observer) who helped Gibbs maintain his productions at the top of the charts. During the rocksteady period until 1970, he had hit records with numerous artists including The Pioneers, Errol Dunkley, and Ken Parker. He also worked with backing bands such as Lynn Taitt and the Jets (including the organist Ansel Collins, and horns players Tommy McCook, Johnny "Dizzy" Moore, Bobby Ellis and Vin Gordon), or The Hippy Boys (featuring the Barrett brothers as the rhythm section).

He concentrated exclusively on the production of the then new reggae sound after his first international success "Love of the Common People" by Nicky Thomas (#9 in the UK Singles Chart in summer 1970). Gibbs still recorded the rock-steady artists that he had initially worked with; artists like The Ethiopians, Delroy Wilson, and The Heptones. The two volumes of his singles compilations The Heptones and Friends were best-sellers in Jamaica. During this period, he launched three new labels —Jogib, Shock, and Pressure Beat.

In 1972, after having moved his studio in the Duhaney Park district, he set up a new one at Retirement Crescent in Kingston's Cross Roads district and started to work with sound engineer Errol Thompson, who used to be at Randy's Studio. Together they were known as "The Mighty Two", and along with his studio band The Professionals (including bassist Robbie Shakespeare, drummer Sly Dunbar and guitarist Earl "Chinna" Smith), they produced hundreds of singles, including the hits "Money in My Pocket" by Dennis Brown, "Ah So We Stay" by Big Youth and "Eviction" by Black Uhuru. The duo worked on over 100 Jamaican number one hits.

In the 1980s, Gibbs had an international hit with J.C. Lodge's "Someone Loves You Honey" and again in the 1990s–2000s teamed up with Errol Thompson, and Sydney "Luddy" Crooks of The Pioneers, to produce some new music way into the new millennium. Before his death, Gibbs also went into business with Chris Chin of VP Records, which was one of his last business ventures.

He was not married when he died of a heart attack on 22 February 2008 and is survived by his twelve children.

To learn more about the artist, please visit
https://en.wikipedia.org/wiki/Joe_Gibbs_(producer)
Back