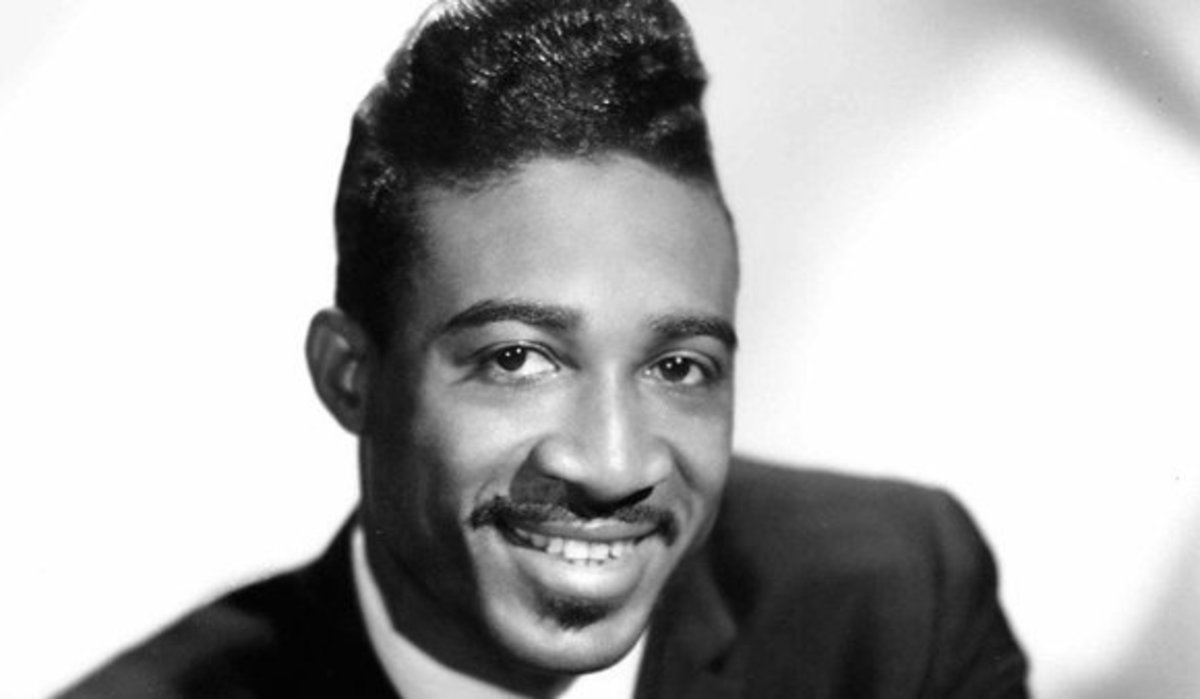 Robert Parker, Jr. was born in Mobile, Alabama to Robert and Leana Parker. He grew up in New Orleans, Louisiana, and started his career as a saxophonist, playing with Professor Longhair on his hit "Mardi Gras In New Orleans" in 1949. Over the next decade, he played with most of New Orleans' musicians, including Fats Domino, Irma Thomas, and Huey "Piano" Smith.

By 1958, he had started recording solo, having a local hit with the instrumental "All Nite Long" a year later. In 1965 he signed for Nola Records, and had his biggest hit with "Barefootin’", which he had written. It sold over one million copies, made the pop charts in Britain and elsewhere, and was awarded a gold disc by the RIAA. In 1967, he had another minor R&B hit with "Tip Toe" (no.48, R&B chart). Although he continued to record, he failed to repeat his success in terms of sales, and his recording career effectively ended in the 1970s. However, he continued to perform and tour for many more years, remaining especially popular in the UK.

In April 2007, in recognition of his contributions to Louisiana and national music, Parker was inducted into the Louisiana Music Hall of Fame. On July 19, 2009, he performed "Barefootin'" and "Where the Action Is" in a 'Tribute to Wardell Quezergue,' a concert at Alice Tully Hall at the Lincoln Center in New York.

To learn more about the artist, please visit
https://en.wikipedia.org/wiki/Robert_Parker_(singer)
Back