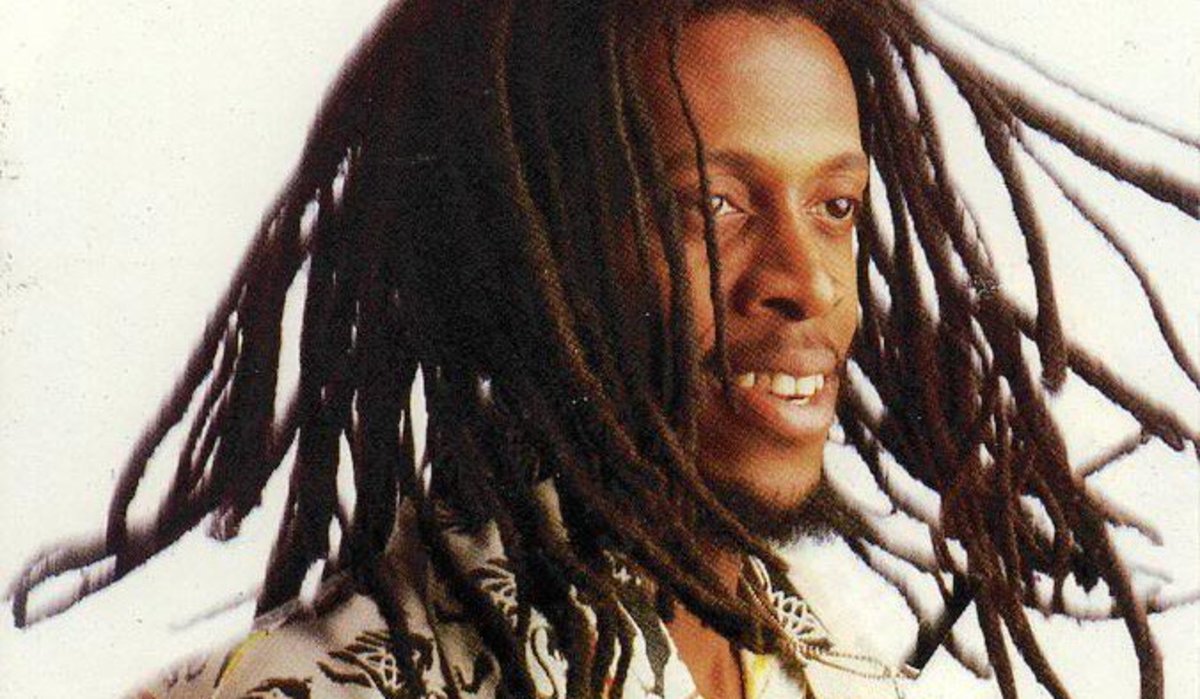 Ini Kamoze (, born Cecil Campbell on 9 October 1957), is a Jamaican reggae artist who began his career in the early 1980s and returned to prominence in 1994 with the signature song "Here Comes the Hotstepper". The single topped the U.S. Billboard Hot 100 as well as record charts in Denmark and New Zealand, reaching number four on the UK Singles Chart.

His self-titled debut album was released in 1984 as a six track mini-LP on Island Records. In the album notes he describes himself as a "pencil thin... disentangled... six-foot vegetarian". The album included the song "World a Music (Out In The Streets They Call It Merther)", which was to be sampled by Damian Marley on his 2005 hit "Welcome to Jamrock". The album was recorded with and produced by Sly and Robbie, with whom he also toured internationally along with Yellowman and Half Pint. By 1988, however, Kamoze had effectively disappeared from the music scene following lukewarm reactions to his intermittent releases.

In 1994, Kamoze released the song which would become his signature, "Here Comes the Hotstepper". Adopting another nickname from the song title, Kamoze would become known as the "Hotstepper", from the patois for a man on the run from the law. The song was originally recorded with Philip "Fatis" Burrell and later remixed by Salaam Remi, and initially featured on a reggae music compilation Stir It Up, released on the Epic label. "Here Comes the Hotstepper" was not an entirely new composition, having roots in the song "Land of 1000 Dances", which was a number one R&B hit for Wilson Pickett in 1966 and was first recorded by Chris Kenner in 1962 and reprised in 1963 by Fats Domino. The remixed version of the track also incorporates the bass line from Taana Gardner's 1981 single "Heartbeat". The song appeared on the soundtrack to the fashion-industry satire feature film Prêt-à-Porter. "Here Comes the Hotstepper" remains Kamoze's only US number one hit (see Hot 100 No. 1 Hits of 1994).

The success of the single sparked an intense bidding war with several major labels hoping to sign him. Kamoze signed a seven album deal with Elektra Records in November 1994.

Kamoze's career after this high-water mark featured the compilation album Here Comes the Hotstepper which was released in 1995 by Columbia Records (against Kamoze's wishes), around the same time as his first album for Elektra, Lyrical Gangsta.

Both the riddim (known as "World Jam") and the hook of Damian Marley's 2005 hit "Welcome to Jamrock" were sampled from Kamoze's 1984 track "World-A-Music". The opening line — "Out in the streets, they call it merther" — has been sampled in countless drum and bass and dubstep tracks. His dub version of "Here Comes the Hotstepper", otherwise known as "I'm Steppin' it Hotter This Year", released in 1993, remains a dancehall anthem.

In 2005, Kamoze recorded and released a double album, Debut, on which he re-recorded a number of tracks from earlier in his career. Debut was released on his own 9 Sound Clik label.

The artist's most recent album release is 2009's 51 50 Rule. The album includes tracks such as "Rapunzel" (feat. Maya Azucena) and "Hungry Daze". The album also had some guest features from Sizzla ("R.A.W"), and Busy Signal ("Ta Da Bang"). This was his second album released on the 9 Sound Clik label.

Kamoze has also written a book on the history of Port Royal, and a play, Runnings.

His name means "mountain of the true God".

To learn more about the artist, please visit
https://en.wikipedia.org/wiki/Ini_Kamoze
Back