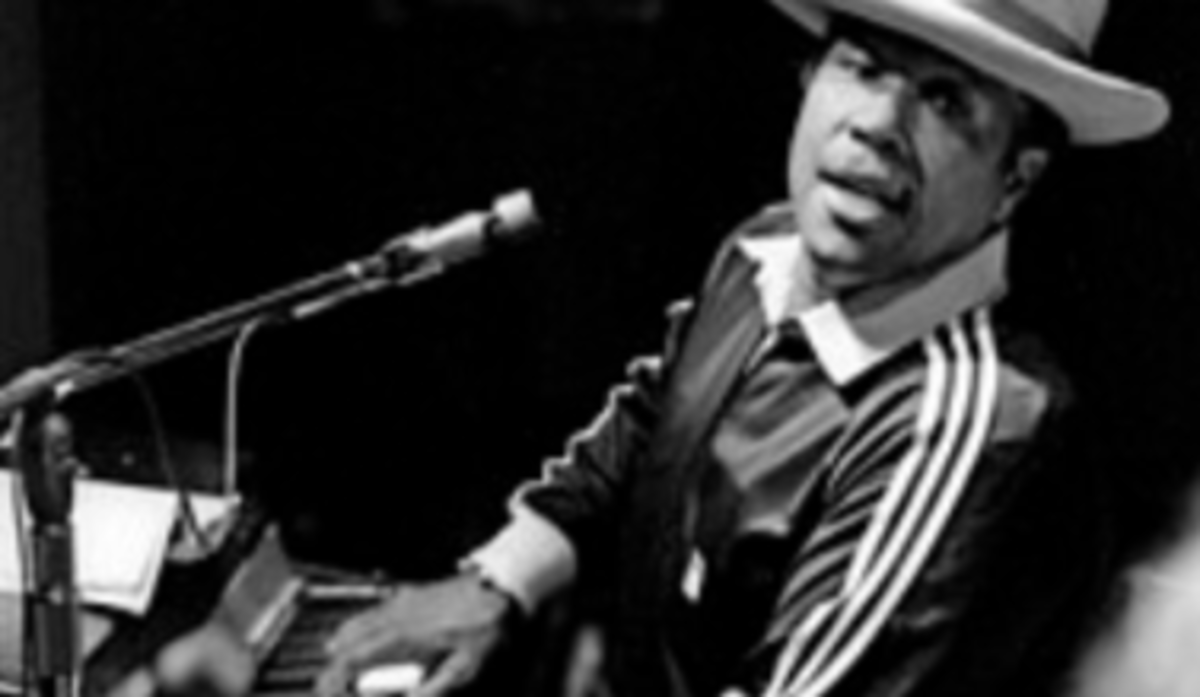 An early musical success for McCann was his winning of a Navy talent contest for singing; this led to an appearance on The Ed Sullivan Show. McCann's main career began in the early 1960s when he recorded as a pianist with his trio for Pacific Jazz Records.

In 1969, Atlantic Records released Swiss Movement, a recording of McCann with frequent collaborator, saxophonist Eddie Harris, and guest trumpeter Benny Bailey at that year's Montreux Jazz Festival. The album contained the song "Compared to What", and both the album and the single were huge Billboard pop chart successes. "Compared to What" featured political criticism of the Vietnam War. The song was not written by McCann; fellow Atlantic composer/singer Eugene McDaniels wrote it years earlier. "Compared to What" was initially recorded and released as a ballad by Les McCann in 1966 on his album Les McCann Plays the Hits, issued on the Limelight label. Roberta Flack's version appeared as the opening track on her debut recording, First Take (1969).

After the success of Swiss Movement, McCann – primarily a piano player – began to emphasize his rough-hewn vocals more. He became an innovator in the soul jazz style, merging jazz with funk, soul and world rhythms; much of his early 1970s music prefigures the Stevie Wonder albums of that decade. He was among the first jazz musicians to include electric piano, clavinet, and synthesizer in his music.

In 1971, he and Harris were part of a group of soul, R&B, and rock performers – including Wilson Pickett, the Staple Singers, Santana and Ike & Tina Turner – who flew to Accra, Ghana for a historic 14-hour concert before more than 100,000 Ghanaians. The March 6 concert was recorded for the documentary film Soul To Soul. In 2004 the movie was released on DVD with an accompanying soundtrack album.

Les McCann discovered Roberta Flack and arranged an audition which resulted in a recording contract for her with Atlantic Records.

A mild stroke in the mid-1990s sidelined McCann for a while, but in 2002 he released a new album, Pump it Up. McCann has also exhibited as a painter and photographer.

To learn more about the artist, please visit
https://en.wikipedia.org/wiki/Les_McCann
Back