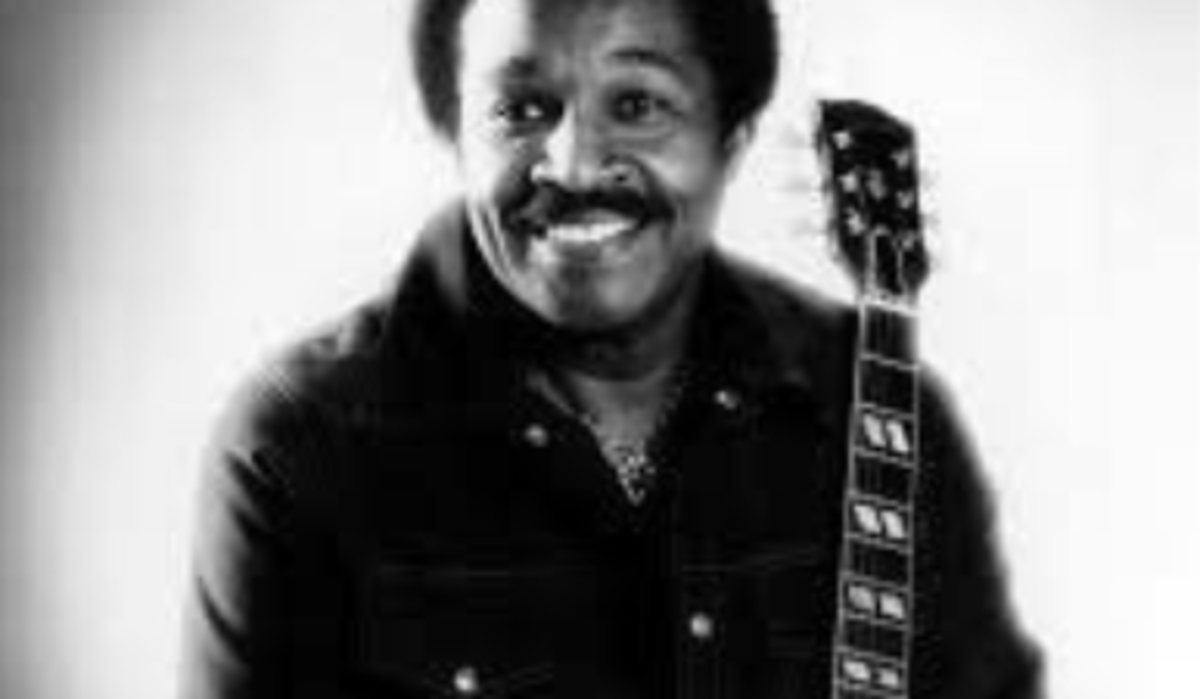 His most notable track was "Dirty Work Going On", which was written by Ferdinand "Fats" Washington, and originally recorded by Little Joe Blue in 1966. It was released by Checker Records. The track peaked at No. 40 in the US Billboard R&B chart.

Living in Detroit, Michigan, he formed the band the Midnighters in the late 1950s. He moved to Los Angeles, California, where he cut some records for Kent, Jewel and Checker Records in the 1960s. His 1966 song, "Dirty Work Going On" (US Billboard R&B, No. 40), was covered by Magic Sam and Shakey Jake Harris, and by Willie Kent & His Gents. Little Joe Blue recorded for various labels, including Evejim Records, throughout the 1980s. He played at the San Francisco Blues Festival in 1974, travelled to Europe in 1982, and appeared at the Chicago Blues Festival in 1986.

Little Joe Blue's Greatest Hits (1996), a two-album set available on CD via Evejim, included (among others) the tracks "Dirty Work Going On", "Encourage Me Baby", "Don't Start Me to Talkin'" and Little Milton's "How Could You Do It to Me".

To learn more about the artist, please visit
https://en.wikipedia.org/wiki/Little_Joe_Blue
Back