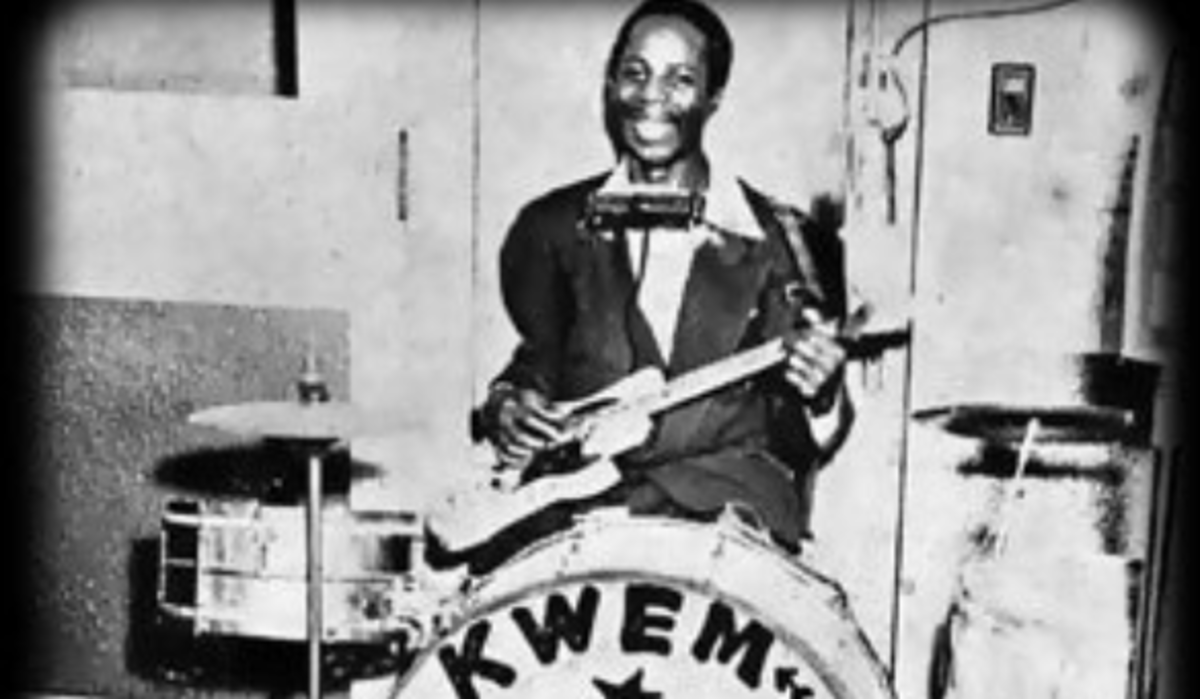 Joe Hill Louis (September 23, 1921 – August 5, 1957), born Lester Hill, was an American singer, guitarist, harmonica player and one-man band. He was one of a small number of one-man blues bands (along with fellow Memphis bluesman Doctor Ross) to have recorded commercially in the 1950s. He was also a session musician for Sun Records.

Louis was born Lester (or possibly Leslie) Hill on September 23, 1921, in Raines, Tennessee. His nickname "Joe Louis" arose as a result of a childhood fight with another youth. At the age of 14 he left home to work as a servant for a wealthy Memphis family. He also worked at the Peabody Hotel in Memphis in the late 1930s. From the early 1940s onwards he worked as a musician and one-man band.

Louis' recording debut was made for Columbia in 1949, and his music was released on a variety of independent labels through the 1950s, most notably recording for Sam Phillips' Sun Records, for whom he recorded extensively as a backing musician for a wide variety of other singers as well as under his own name.

His most notable electric blues single, "Boogie in the Park" (recorded in July 1950 and released the following month), featured Louis performing "one of the loudest, most overdriven, and distorted guitar stomps ever recorded" while also playing a rudimentary drum kit. It was the only record released on Sam Phillips's early Phillips label before he founded Sun Records. Louis's electric guitar playing is also considered a predecessor of heavy metal music.

His most notable recording at Sun Records was probably as guitarist on Rufus Thomas's "Bear Cat", an answer record to Big Mama Thornton's "Hound Dog", which reached number 3 on the R&B chart and resulted in legal action for copyright infringement. He also shared writing credit for the song "Tiger Man", which has been recorded by Elvis Presley, among others. Around 1950 he took over the Pepticon Boy radio program on WDIA from B. B. King. He was also known as "The Pepticon Boy" and "The Be-Bop Boy".

Louis died on August 5, 1957, in John Gaston Hospital, in Memphis, at the age of 35, of tetanus contracted as a result of an infected cut on his thumb, sustained while he was working as an odd job man.

To learn more about the artist, please visit
https://en.wikipedia.org/wiki/Joe_Hill_Louis
Back