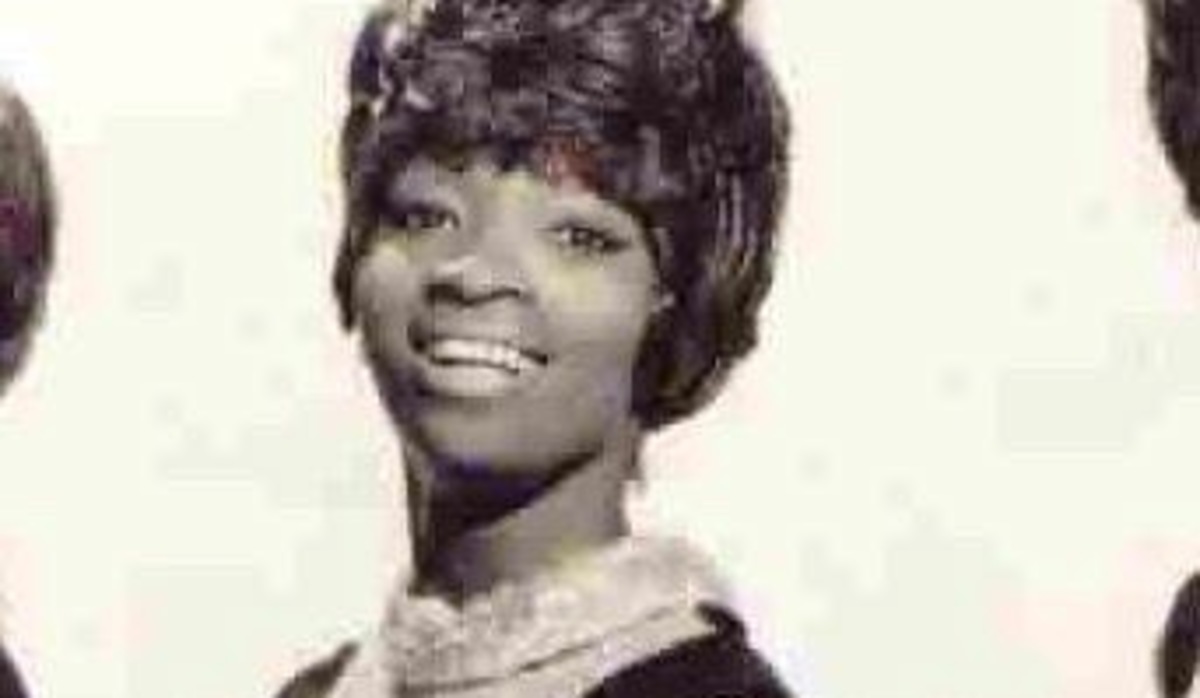 Betty Kelly (born September 16, 1944) (also known as her correct name Betty Kelley) is a former American singer, most famous for her tenure in the popular Motown singing group Martha and the Vandellas.

Born in Attalla, Alabama, Kelly's family moved to Kalamazoo, Michigan when Kelly was a child. Like many children growing up in the city, Kelly found herself aspiring for a career in music. In 1961, she joined Motown singing group The Velvelettes. Kelly was not part of the group when the band had a hit with Needle in a Haystack, which became a hit in 1964. A year before, Kelly was recruited by Motown president Berry Gordy to replace departing Martha and the Vandellas member Annette Beard as a member of the group led by Martha Reeves and featuring Rosalind Ashford.

Martha and the Vandellas

Betty Kelly joined what became the most famed lineup of the Vandellas, coming in quickly to record the single "Dancing in the Street". The group found bigger success than they ever had before with that and many other songs recorded during Kelly's tenure with the group, including "I'm Ready for Love", "Nowhere to Run" and "My Baby Loves Me". The lineup of Reeves, Ashford and Kelly helped the group become international stars gaining popularity from performances from The Ed Sullivan Show, Shindig! and American Bandstand. Kelly was often mistaken for being an original member of the group despite the fact that Beard had sung on the group's earlier singles, often lip-synched by Kelly when the group performed on TV. Kelly's vocals contrasted from original member Beard's. Kelly was fired from the group in the summer of 1967—about the same time that Florence Ballard was fired from The Supremes—and was replaced by Martha's younger sister Lois Reeves with the group's name changed to Martha Reeves and the Vandellas.

After her Motown years, Betty moved to California, where she worked for Home Savings and Loan Association on Sunset Blvd. and Vine Street until retirement. Kelly is said to have fully retired from music after she became partially deaf in one ear. In 1995, Betty Kelly was inducted into the Rock and Roll Hall of Fame as a Vandella alongside Martha and Lois Reeves, Annette Beard, Rosalind Ashford, and Sandra Tilley. She remains connected to her Motown family, participating with Janie Bradford's Annual Heroes & Legends Awards, working with other artists at music festivals such as "Sunset Junction," and most recently attending a special artist family night of "Motown: The Musical" on Broadway.

To learn more about the artist, please visit
https://en.wikipedia.org/wiki/Betty_Kelly
Back