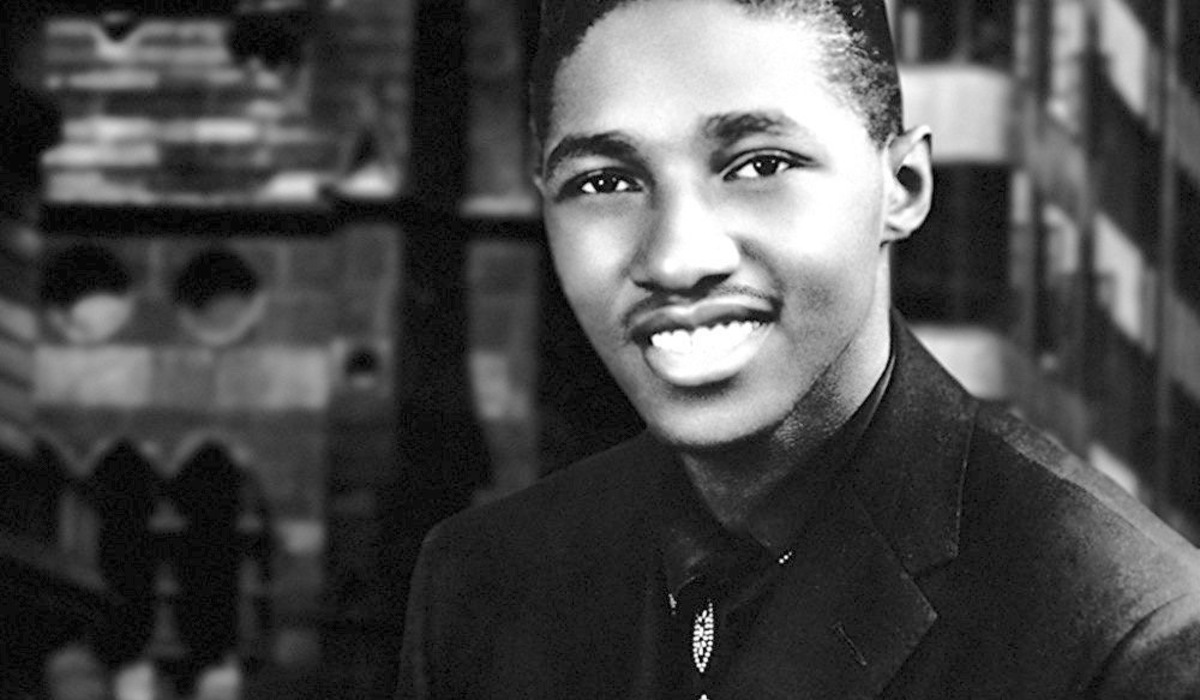 Born in Chicago, he began playing harmonica as a child, and in 1948 received informal lessons from his near neighbour John Lee "Sonny Boy" Williamson, shortly before the latter's death. Arnold made his recording debut in 1952 with "Hello Stranger" on the small Cool label, the record company giving him the nickname "Billy Boy".

In the early 1950s, he joined forces with street musician Bo Diddley and played harmonica on the March 2, 1955 recording of the Bo Diddley song "I'm a Man" released by Checker Records. The same day as the Bo Diddley sessions, Billy Boy recorded the self-penned "You Got to Love Me" which was not released until the box set Chess Blues 1947-1967 in 1992.

Arnold signed a solo recording contract with Vee-Jay Records, recording the originals of "I Wish You Would" and "I Ain’t Got You". Both were later covered by The Yardbirds. "I Wish You Would" was also recorded by David Bowie on his 1973 album Pin Ups and by Sweet on their 1982 album, Identity Crisis.

In the late 1950s Arnold continued to play in Chicago clubs and in 1963 he recorded an LP, More Blues From The South Side, for the Prestige label, but as playing opportunities dried up he pursued a parallel career as a bus driver and, later parole officer.

By the 1970s, Arnold had begun playing festivals, touring Europe and recording again. He recorded a session for BBC Radio 1 disc jockey John Peel on October 5, 1977. He also recorded in 1997 the tracks that later became the Catfish album of 1999, in London with Tony McPhee and The Groundhogs.

In 1993, he released the album Back Where I Belong on Alligator Records, followed by Eldorado Cadillac (1995) and on Stony Plain Records with the Duke Robillard Band Boogie ’n’ Shuffle (2001). In 2012, Arnold released Blue and Lonesome featuring Tony McPhee and The Groundhogs. Another tribute to Sonny Boy was the album The Blues Soul of Billy Boy Arnold (Stony Plain - SPCD 1378, 2014).

In 2014, he was nominated for a Blues Music Award in the 'Traditional Blues Male Artist of the Year' category.

His younger brother is bassist Jerome Arnold, with whom he has recorded.

To learn more about the artist, please visit
https://en.wikipedia.org/wiki/Billy_Boy_Arnold
Back