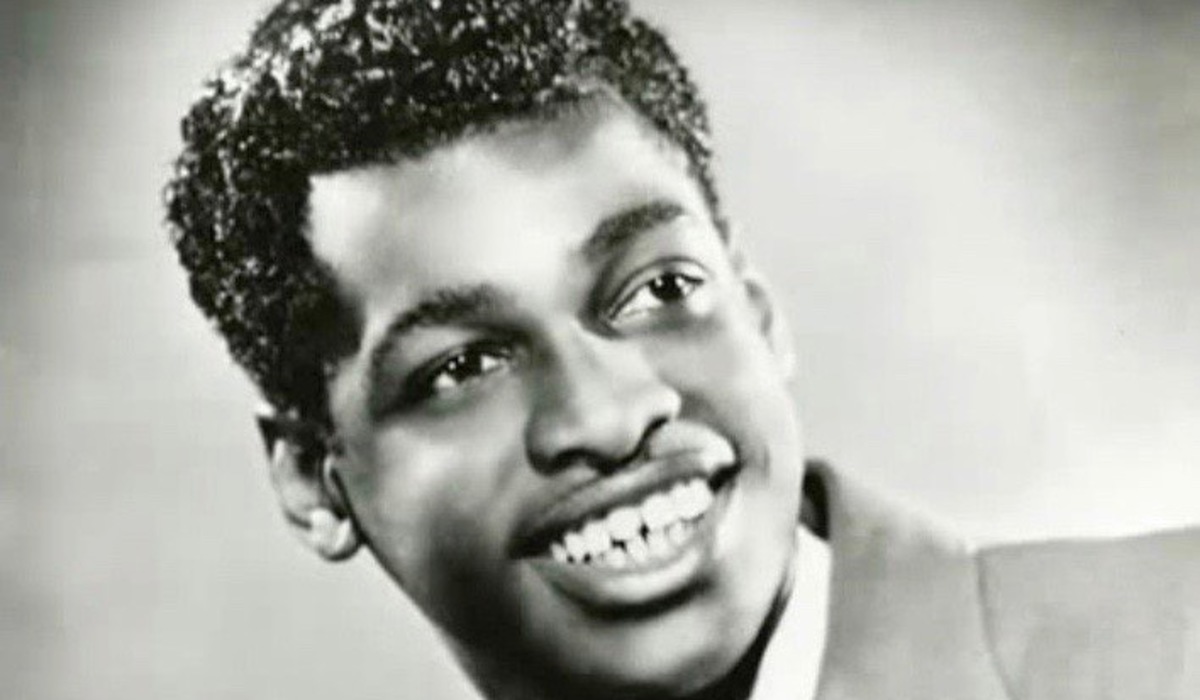 Willie Littlefield, Jr., billed as Little Willie Littlefield (September 16, 1931 – June 23, 2013), was an American R&B and boogie-woogie pianist and singer whose early recordings "formed a vital link between boogie-woogie and rock and roll". Littlefield was regarded as a teenage wonder and overnight sensation when in 1949, at the age of 18, he popularized the triplet piano style on his Modern Records debut single, "It's Midnight". He also recorded the first version of the song "Kansas City" (originally issued as "K. C. Lovin'"), in 1952.

Littlefield was born in El Campo, Texas, and grew up in Houston with his mother. By 1947, at the age of sixteen, he was already a local attraction in many of the clubs on Dowling Street in Houston and was recording for Eddie Henry, a local record shop proprietor who ran his own label, Eddie's Records. He formed his first band with the saxophonist Don Wilkerson, a friend from school.

Littlefield was strongly influenced by the boogie-woogie pianist Albert Ammons. A particular favourite of his was Ammons's "Swanee River Boogie", which he later recorded for Eddie's Records. Other major influences on Littlefield's style were the Texas musicians Charles Brown and Amos Milburn. Littlefield learned most of their "chops" and soon developed his own distinctive triplet style, which was widely copied by R&B musicians in the early 1950s, particularly Fats Domino, who incorporated it into his New Orleans rhythm and blues.

His first recording, "Little Willie’s Boogie", was a hit in Texas in 1949 and brought him to the attention of Jules Bihari, of Modern Records in Los Angeles, who was searching for a performer to rival the success of Amos Milburn. Bihari flew to Houston in July 1949 to investigate the city's black entertainment venues and heard of a "teenage wonder boy pianist" who was causing a stir at the Eldorado Ballroom. Bihari went to hear Littlefield and soon arranged for an audition at a local studio. The session was captured on acetate disc, with Bihari, clearly audible in the background, calling for Littlefield to play popular R&B tunes of the day.

Back at Modern Records, he recorded "It's Midnight", which became a national hit, reaching number three on the Billboard R&B chart, and its follow-up, "Farewell", which reached number five. He became a major nightclub attraction and recorded with West Coast musicians such as Maxwell Davis. Don Wilkerson, Littlefield's schoolmate and the leading saxophone player in his band, also travelled to Los Angeles, but Milburn promptly persuaded him to lead Milburn's new band, the Aladdin Chickenshackers.

Modern Records booked Littlefield for three recording sessions in October 1949, followed by more sessions over the next two months at Radio Recorders in Hollywood. During these three months alone, over 22 sides were cut – an unusual output compared to that of most other artists, who averaged only two sessions a year. Other musicians at these sessions included the saxophonists Maxwell Davis and Buddy Floyd, the guitarists Chuck Norris and Johnny Moore, and the drummers Al Wichard and Jessie Price. One of his 1950 recordings, "Happy Pay Day", written by Jack Holmes, was later rewritten by Holmes with entirely different lyrics as "The Blacksmith Blues", which became a hit for Ella Mae Morse.

In 1952 he moved to the Federal subsidiary of King Records. His first session for Federal produced "K. C. Loving", written by Jerry Leiber and Mike Stoller and later re-recorded by Wilbert Harrison as "Kansas City".

By 1957 Littlefield had moved to northern California and continued to record for Don Barksdale's Rhythm label in San Francisco, for which he produced the single "Ruby, Ruby". Littlefield’s recording and his subsequent releases were not successful, but he remained a popular performer in clubs in the San Francisco area.

In the late 1970s he toured Europe successfully, settling in the Netherlands and releasing a number of albums from 1982 into the late 1990s for the Oldie Blues label from Martin van Olderen.

After touring for more than 50 years, Littlefield stopped in 2000. After five years of retirement in his adopted home country, the Netherlands, he decided to play again, starting in 2006, declaring, "I went fishing for five years – now I know every herring in Holland by name – it got boring. I feel great and I want to be back with my audience."

In his later years Littlefield continued to perform occasionally, mainly at festivals, particularly in the UK. In 2008 he played at the 20th Burnley Blues Festival, in 2008, and at the 5th annual UK Boogie Woogie Festival at Sturminster Newton in Dorset, in July 2009. He performed at Shakedown Blues Club, at Castor Village Hall, near Castor, Peterborough, in 2006 and made a return appearance in October 2010.

To learn more about the artist, please visit
https://en.wikipedia.org/wiki/Little_Willie_Littlefield
Back